If God's Existence Was Held As Scientific Proof, The World Could Still Be In Turmoi

If God's Existence Was Held As Scientific Proof, The World Could Still Be In Turmoil

Would God bring peace and prosperity or chaos and destruction to society? 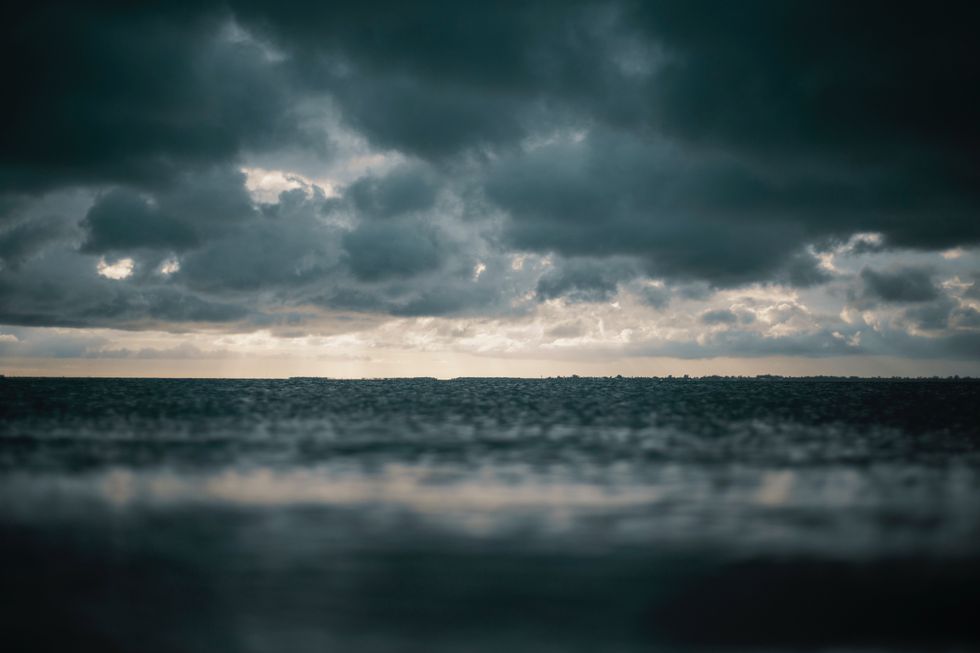 God, would he be something of a Morgan Freeman, a cardboard cutout emerging from the clouds, or just something seamless that exists somewhere up among the stars? But, really, what would happen to society if God was truly proven scientific fact?

The best case scenario would be world peace of course but again this is the best case scenario and that only seems to happen in movies but let's explore the possibility of it. All religions would dissolve and form into one praising this one God as this would take some time and hardship for many of the strong believers, but we get there eventually.

Next, God tells us about the afterlife, giving us hope for what's to come. This in itself could greatly decrease crime rates across the globe as all would want to get into "The Good Place," which does instill a little fear, but it's for the good of others and oneself. God can answer all the important questions that have been left unsolved, like is the earth flat, round, a donut, or a dinosaur (honestly, who knows.) With all of this knowledge, we would be able to prosper like never before living our best lives without a worry in sight. But, let's be honest, that will never be the case.

When God becomes fact, there will be a massive outrage from many religious groups as they have now lost all their power over their followers and believers, especially the ones worshiping multiple deities.

Next, those monotheistic religions will attempt to defy the God saying he is not the true and pure one or will attempt to take advantage of the moment and say that he is their God meaning everyone must believe in their faith. A new form of atheism could soon arise as those who did not believe a God was even possible are now not accepting fact, which could become increasingly popular, creating a divide in the world. 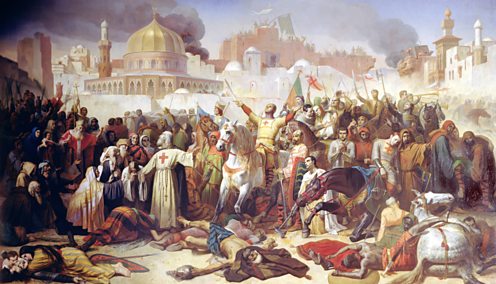 Blame would become a real issue, as anything that goes wrong will be blamed on God. Natural disasters, for instance, we now know that they have a reason and we come to this ethical question of did these people deserve to be struck with such a force. Then, when a loved one passes unexpectedly, we go straight to God asking how could he do this she was a great person, she doesn't deserve this.

As more and more blame build up, it gives more power to the new atheist group creating chaos between the believers and nonbelievers, which, worst-case scenario, ends our existence as a species.

With just a few scenarios being played out is it beneficial to know our creator, know everything or will it save us, in the end, being left in the dark with only our curiosity to guide us.