I Took A Gap Year, And Here Is Why I Don't Regret It

I Took A Gap Year, And Here Is Why I Don't Regret It

It was a good choice for me. 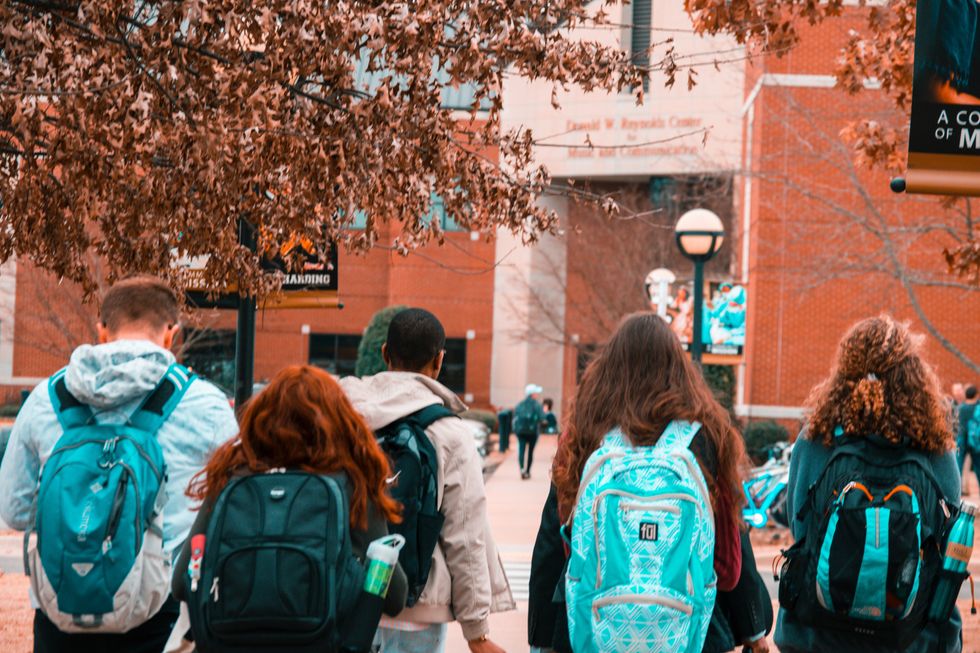 A place where we were wearing onesies, doing the harlem shake, and we were watching vines on repeat.

It was also a time when young Kelsey was going from junior status to senior status. A time where a seventeen year old me had to take the ACTs to applying to colleges. For me, I applied to three colleges that I really wanted to go to. During the waiting process, I was so nervous that I wouldn't get into any of the colleges that I applied for. Thankfully, I did get accepted into each college that I had applied for.

Now, after I decided on where I wanted to go, declared my major, and applied for financial aid, I realized that it would be better for me to take a year off instead of going to college for me right away after graduating high school. So, I took a gap year.

During that year off, I got some much need job experience, worked at my church, and took ministry classes. On top of that, I also spent time exploring what I wanted to do with my life, and where I wanted to go to college. I ended up deciding to go to the University of Wisconsin-Whitewater. If you know me then you know that UW-Whitewater was not where I wanted to go during my senior year of high school. It was not on the list of colleges that I was interested in going to. Nothing against the college. I just didn't want to go there during the time.

I did not expect to attend UW-Whitewater, but I found myself there in the fall of 2015, and I have been there ever since.

I am graduating soon, and I am almost done with my studies.

It's crazy how times flies, doesn't it?

Now, when I look back at what had happened, I knew it was in God's plan for me to take a year off, and end up going to Whitewater instead of the college that I had originally chosen for in my senior year of high school. I look back now, and don't regret taking a year off. I believe there is a reason for everything, and there were many reasons for me to take this path in my life.

If you are reading this, I want to tell you that it's going to have your own path in life. You shouldn't feel embarrassed. For me, I would get a little annoyed that I would have to explain to people that I took a year off, and that's why I was a year older than most of the people in my class. After awhile, I got over that, and stopped being annoyed with having to explain, or felt like I had to explain why.

If you decide to take a year off after high school before going to college. That's okay.

If you decide to go right into college after high school. That's okay.

If you decide not to go to college. That's okay.