The Future of Journalism for Undergrads Right Now
Odyssey

The Future of Journalism for Undergrads Right Now 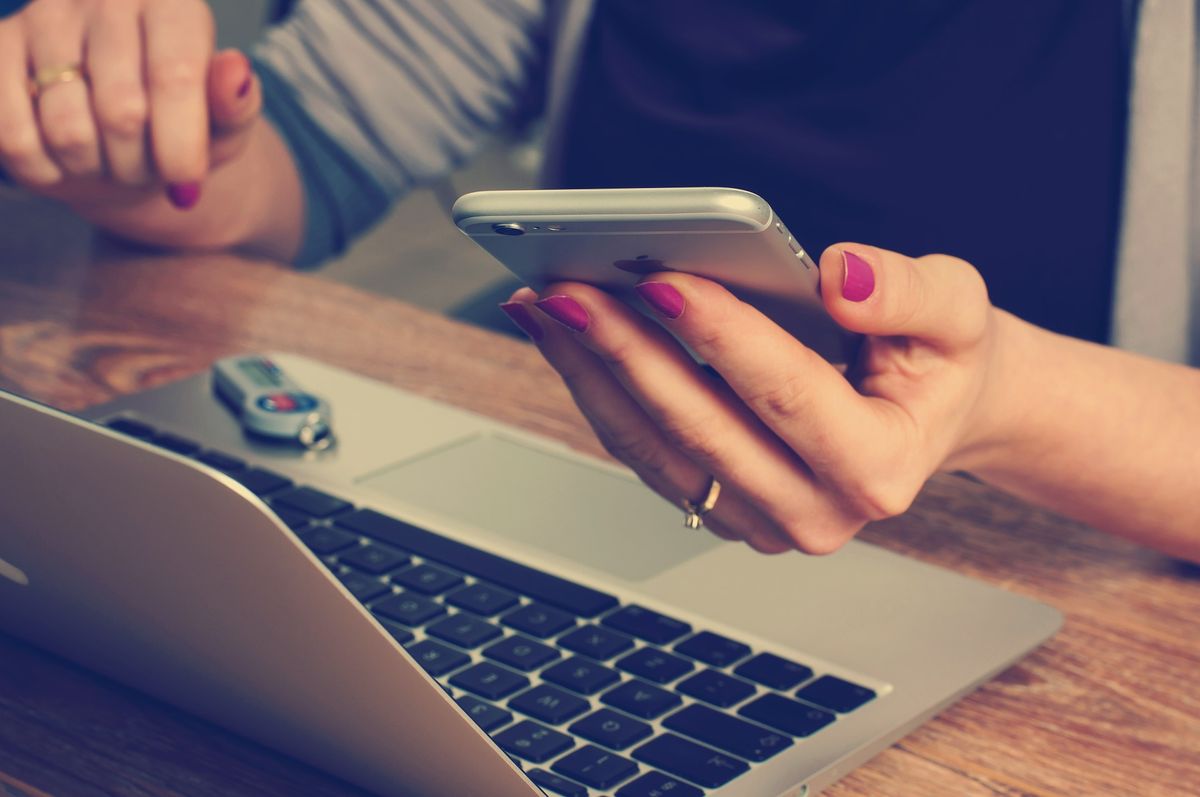 At almost 22 years old, I grew up in a global village that’s made a big world awfully small, and my upbringing has made me deeply interested in humanistic cosmopolitanism as an outlook. It’s behind anything I can say, or report on. When does what I report – “_____ said _____” become challenged when I comment on it? Do we, as journalists, have to separate ourselves from “hot takes” and “talk show hosts”? Do we have to hold talk show hosts and commentators accountable when they falsely claim they are, above all else, journalists?

What is that work in terms of productive members of an outlet? When does your own individual nature corrupt what the larger body does? When has enough second opinions, cross-checking, fact checking, opposing views, and fallacy-testing passed to make it objective work?

As a person, what does that look like? I value that discussion, as an inherently subjective being. As a human more than a writer or reporter, I’m doing the same work with deciding my opinions or cultivating my worldview. I value questioning myself and checking what we believe to be true and trying to stay open, trying to consciously work against the subconscious trying to solidify truths and put people in boxes. Our minds try to organize the world, and I think part of that is the desire to “free up space” by checking things off the list. Not wanting this in an ideological sense, I deliberately try to catch myself and counteract that instinct.

Still, knowing if I can truly accomplish any of this – or even, if I am living up to the potential of my threshold to possibly do this – is impossible. We each have the same human condition. We are defined by circumstances, cultures, societies, location, environments, nature and nurture, age, race, time, social status, economic status, identities, qualifiers, experiences, and even birth order. We are all limited to a worldview that began accumulating long before I was old enough to separate myself from my experiences or ideas. It can be an amazing one that leads to a good life, with the hopes of being a good person, but it can never be all-knowing. It can never be omnipresent or omnipotent. If it was, wouldn’t it be limited by its distance? By its inability to personally relate, even against all the empathy in an all-knowing universe? By its lack of subjectivity itself?

As it must be, given my interests in profession, the process of working towards objectivity relentlessly is interesting to me. The journey of continually working towards a perfect objectivity and seeking absolute fact is a “great white whale”. Of course, I do believe it is unattainable – but also that we are capable of getting closer all the time. That it’s valuable to do so. That it’s necessary to do so. Our thresholds are always expanding, that ceiling can always be pushed and extended and even shattered. I don’t believe we, in our mortal and subjective minds, will ever reach it. I also believe that morality and subjectivity can be infinitely wonderful, just as I believe we should never stop trying to reach beyond the same limitations that enrich us, in the end.

The distance between where we are and what that ‘perfect truth’ is – the active space between – still has infinite value. It’s not just a noble pursuit, it is an essential one. Acknowledging that we aren’t there yet is what takes us closer, and farther. We must be aware that in an absolute sense, we might know nothing – and yet can build entire worlds, civilizations, lives, and meaningful constructs of the knowns based on evidence in spite of a void of larger evidence.

Knowing truth is imprecise, but the closest things we have to truth comprise the framework to bringing order to a chaotic world, I can’t help but subscribe to something like soft universalism. I can’t help but believe that there are conclusions that most will come to, in some places more or differently than others. In the ambition of being as close to objectivity as possible, the most powerful, ethical, and effective thing you can do is put forward the facts and let people decide what they believe.

It is an inevitability that whatever you say they will project their own worldview upon. If there are moral imperatives, and call to actions, based upon that information – you must assume the audience will get there on their own. If you believe in people, you must never underestimate their intelligence, cruelty, or goodness to be less than the maximum that you have seen of any of those things.

Most people are capable of reasoning skills, are wired to a foundational set of ethics and values – and I think we share more in our culture than we want to admit in an age of proud division – as part of that universalism. On the most basic and human level, I do believe most will come to the conclusions I come to. (I also recognize that my conclusions are not the most important part of the job.)

It is worth noting that withholding your personal ideas when possible helps avoid putting off those with preexisting oppositional views from looking at my reporting and discrediting the work because of their confirmation-bias belief in my disagreement.

Relying on showing, not telling, becomes a strength – at least, in an educated electorate. Ideally, there is room to give the audience some credit – and the respect of allowing them to do with it what they will, to an ethical extent. Whether or not we have that luxury when under fire for the institution of the media, and images themselves are appropriated for malicious uses from the less well-intended in every corner of the internet, has itself has yet to be determined. Contextualization, therefore, is the critical and ideal commentary.

Whatever our conclusions, the questions need analyzing. Moving forward we will face challenges we may never have examined before: what does it mean to look like I do when I have a camera on me? What is the societal function of this work? Does what I’m saying matter? Am I making a difference? Am I informing the public? Am I promoting an educated electorate? What is ‘fair and balanced’? What is good storytelling? What is journalism in an era where emergencies have the populace turning to Twitter’s ‘moments’ instead of turning on CNN? What is documentary when Netflix puts the story in your hand and the stakes of the hook is on the line of a 6-second-Vine punchline generation? What is television when TV doesn’t belong to a set in a living room, but streams whenever, wherever, and on whatever device people want – on demand, cut into digestible bites, packaged for clickbait, selected on what appeals in an instant first impression on digital native eyes, and only for as long as one of 100 daily phone-checks breaks lasts – or until a new text message takes them away from a feed that will be refreshed and never full of the same content again? It’s one-shot information pitches.

Much like the documentary allows its audience the comfortable illusion to feel as though they are fairly informed on an entire subject in just an hour’s time (or far less, in 2018), digital natives walk through the world with seemingly unlimited knowledge in their pocket and have a sense that they themselves possess the information they simply have access too.

Is our challenge to then intrigue the desire to spend compact, precise seconds easily spent on literally any other video or headline in a sea of endless content, on ours?

To make people care about the faraway? In a way, we have the greatest gift of any journalist of any time: to create the illusion of the immediacy and connection to events in a distant space is not difficult for digital natives, the children of the global village.

I don’t think our biggest struggle will be inspiring the interest for connection and substance, but fulfilling it in the language of a new world. I think, largely, it’s intergenerational communication. News isn’t dead. I’ve often been advised press is a dying art. I don’t’ think it is – I think it is a form in transition. If it’s lost right now, it’s only as lost as our society is. It’s an enduring institution with a societal function, it will last – but it must undergo the same changes our society is, and its readership is, and it must be claimed by the next generation. Just as our world, if it is ever to be improved, must be inherited.

Kassie Hsu
Baylor University
4705
Panda Whale
Here are 100 things I'd rather to than study. I know the semester just started, but
Featured