6 Facts That Every American Student Should Know, Just Because

Let's see how much you know about the American history, shall we? 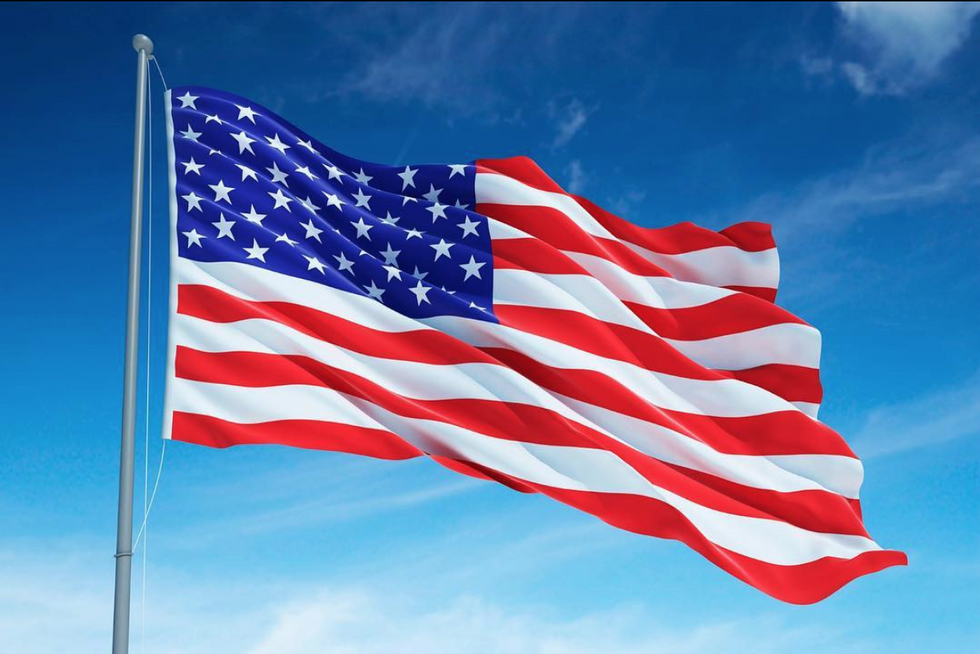 Have you ever asked yourself those things that seem to be so obvious? Like, where did America get its name? Or since when do we have American Football? I mean, we celebrate it every year, but did Thanksgiving always looked like today, and what would happen if you wrote your check on a pair of boxer shorts? Here are some answers!

Where did America get its name?

When you think about the New World and its discovery, you immediately think of Christopher Columbus. So, why was the land called nothing alike the name of the famous explorer?

America was named after the mysterious Florentine explorer Amerigo Vespucci. How did this happen? In 1507, a German cartographer named Martin Waldseemüller was under the mistaken impression that Vespucci's travels preceded those of Columbus. When he made the first map showing the New World he named the continent after the Latin version of 'Amerigo', which is 'Americus', and transformed that into the feminine version 'America'.

Later, when he learned of his mistake, he tried to change the label to "Terra incognita," but by that time the first name stuck. In 2003, the Library of Congress spent $10 million for the only surviving version of Waldseemüller's America map, now on display in Washington D.C.

What was served at the first Thanksgiving?

When I spent my year abroad in the United States of America, I had the lucky chance to experience a traditional Thanksgiving dinner. Lots of food, cranberries, pumpkin pie, and turkey (a Thanksgiving dinner staple) were served. However, there's no documentation to suggest that's how the first Thanksgiving in the New World looked like.

The Pilgrims landed in 1620 and suffered a harsh winter in their new home. Nearly half of them died. As the next fall brought a generous harvest, the settlers celebrated with a feast on December 13, 1621. Food historians believe that the Pilgrims feasted on oysters, eels, geese, corn, leeks, venison, and berries. It's possible that a wild turkey was on the menu, too. Finally, two years later, in 1623, cranberries and pumpkin pie were added to the feast.

Can anyone run for president?

Pretty much, but there are still some qualifications. You must be at least 35 years old. You must have lived in the United States for at least 14 years. And, you must be a "natural-born citizen" of the United States. This requirement was intended to protect the nation from foreign influence. However, the phrasing of this last qualification has never been interpreted by the Supreme Court.

Can I really write a check on anything?

Writing checks, in general, was a biggie for me during my stay in the United States. We don't have checks in Germany, so this was completely new to me. Even more interesting is that you can write a check for anything – a napkin, a scrap of paper, a pair of socks. Technically. Technically, as long as a check contains all the essential information, it's negotiable.

However, no one, from supermarket clerks to IRS agents, is under any obligation to accept those handmade banking instruments. Also, modern banking procedures are adapted to those standard "approved" checks, which makes it difficult to deposit any kind of different looking check.

Who played the first game of football?

Football is a big thing in the United States. Everyone knows it, everyone loves it. Well, almost. However, who played the very first game of this beloved American sport?

Was it November 6, 1869, when teams from Rutgers and Princeton beat each other to a pulp on a field in New Brunswick? Many call it the first college football game, although it more closely resembled soccer or rugby. There were no helmets, no clear rules. Players went home bloodied. Or dead.

Or, was it in 1882, when Walter Camp – now regarded as the father of American football – imagined the gridiron? After critics complained that the game was too dangerous, the young Yale student and football team captain Camp made up an entirely new game, complete with new rules, field designs and even a unique method of scoring.

Finally, was it November 12, 1892, according to the Football Hall of Fame the day of the first official pro game? That was the game when one player – William "Pudge" Heffelfinger – pocketed $500 to play for the Allegheny Athletics against the Pittsburgh Athletics. Allegheny won, 4 – 0.

Where did Mount Rushmore come from?

In 1923, Doane Robinson, the state's official historian, persuaded Gutzon Borglum to carve famous faces into a mountainside. The American-born sculptor of Danish descent worked for 14 years, until his death, on the 60-foot heads of George Washington, Thomas Jefferson, Theodore Roosevelt, and Abraham Lincoln.

Technically incomplete, the sculpture is undoubtedly the most visited site in the state of South Dakota.

So, how did you do? Did you know all of these facts before reading this? Learning new information is always fun, and it gives you some fun facts to throw into the conversations you have with others. The more you know, am I right?