Our deepest fear is that we are inadequate. 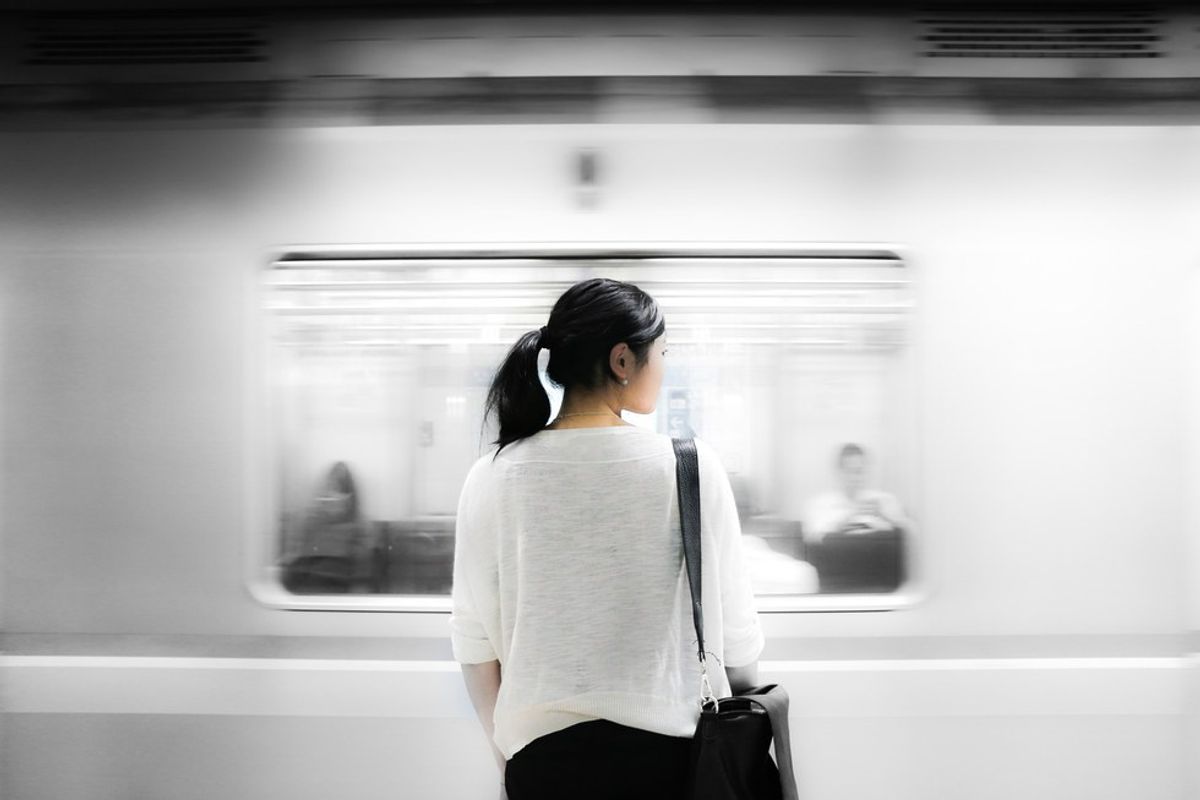 When I die, I want to be remembered as a feeling. Not a memory, not a legend, not a string of really great words and adjectives.

I've spent twenty years trying to find the right words, for everything. And I've found that the best things in life don't have any.

So I want to be remembered as someone unexplainable; someone you "just had to know". Because that's what makes people special – their inability to be put into words.

Most of you reading this will wonder why a twenty-year-old is talking about how she’d liked to be remembered. Often, people are concerned by my lack of fear in dying. But see, my perspective on fear is vastly different than most.

We fear snakes, elevators, illness, crowds, people, situations, spiders, etc. But are we truly afraid of that snake, or are we afraid of what it is that the snake could do to us?

All fears can be boiled down to a fear of not being okay, of being inadequate, of imperfection, of being flawed.

We fear snakes because they could poison us, and even though we know not all do, we don’t know which ones could hurt us so we avoid them all. People make these same decisions in various other instances in life.

Many, like myself, wish to be special. In their present life, and in post. To be special enough to matter, to be unique, to even be remembered. And most want to be be remembered as someone who was fearless.

Is fearless, though, really the best way to live your life? Are we ever really truly fearless? I do not fear death, not because what happens "next" does not scare me, but because I am confident that what it is that I am doing now and what I have done previously is enough.

It has to be, for the sake of my content and happiness - for me to move on.

Many who fear death, yes do fear the actual process. Most, however, fear leaving their current life and feeling as though it was not significant enough; leaving with regrets, "what if'"s, "I should have"'s, and "I wish"'s.

Fear, then, can be considered the single most powerful emotion on the planet – and the most potent.