How I'm Exploring My Inner Agnosticism

What does it mean to be a Christian, and why I am one. 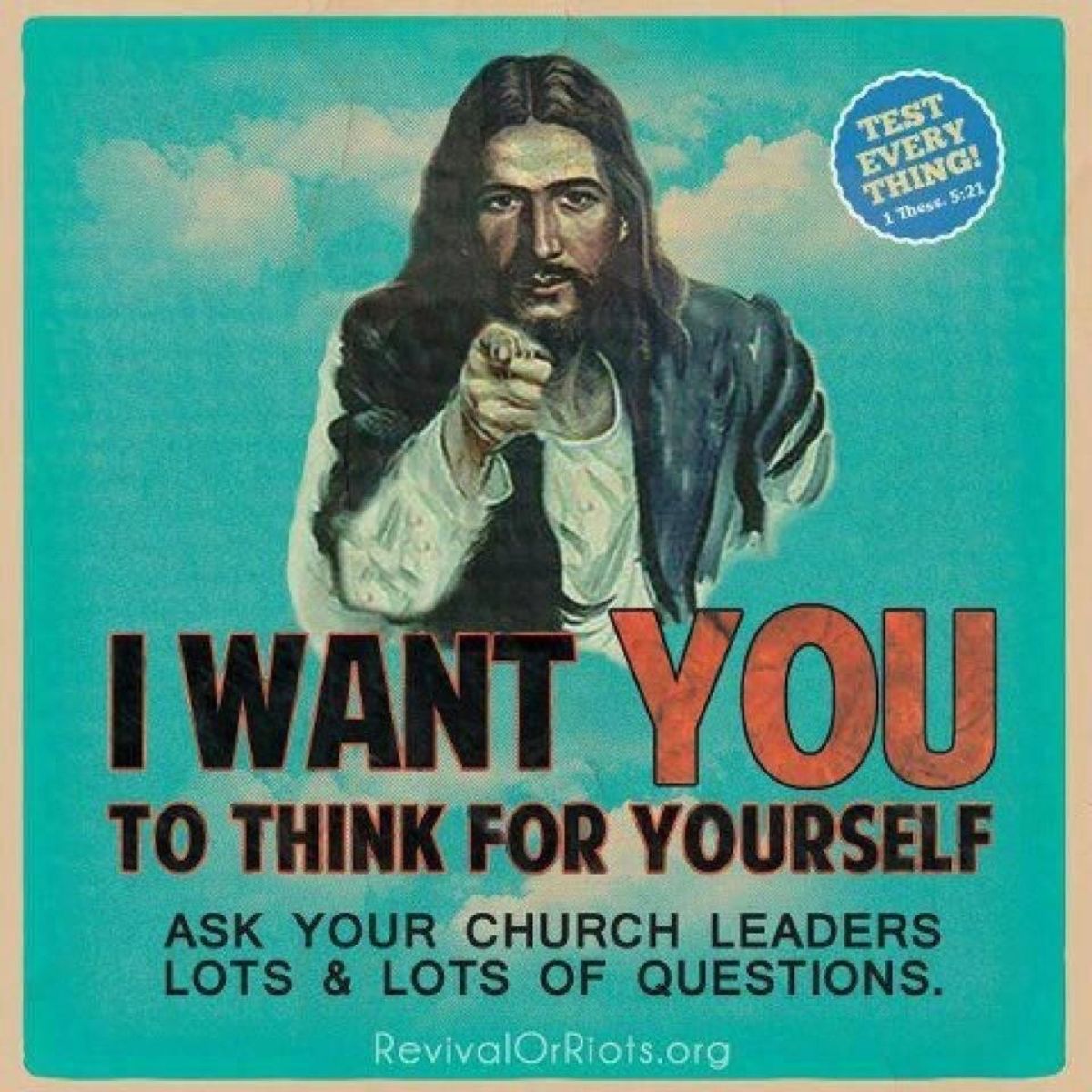 Recently I have been going through a weird time in my life. My belief in God is fully unwavering, but I also do not feel as if God is there. This is a first for me, and it may seem contradictory to some readers, but I have found that I am not alone. It seems as though this may not be a unique experience, but rather a part of many Christians’ lives. Many Christian leaders would probably pass this off as a season, but that may not be the best solution. My solution to this feeling of agnosticism was to explore the roots of the Christian faith. In the process I asked questions like “Do I need to feel God’s presence to be saved?” “Why do I believe what I believe?”

In exploring the roots of the Christian faith I have discovered that things in the Christian faith are not things at all, but rather they are actions. One example is love. Love is not something that can be attained or captured. Love can only be given or received. It can be shown to strangers, or showered on a significant other, but it surely is not a thing. Along those same lines, faith is also not a thing. Despite what the world at large assumes being a Christian does not hinge on some prayer you said once at a youth group, but it is a lifelong commitment to truth through Jesus Christ. Jesus dying on a cross was an action; the cross we hide behind is simply a thing in which an action is represented. The solution to agnosticism is to find the root of the Christian faith: primarily action in the name of Jesus.

As evangelicals, we can depend heavily on feeling our Christianity, but maybe it is time to experiment with action regardless of feelings. Maybe we aren’t led to help someone, but we do it because it is the most Christ-like thing to do. Maybe the part of Christianity many of us are missing is the actions Jesus talked so much about, without mentioning having to feel anything but sympathy for our brothers and sisters. My solution to whether or not I need to feel God’s presence is to say “No, maybe I don’t. But, I surely have to live a faithful life in the teachings of God’s word and maybe that is enough.”

As for why I believe what I believe, that question seemed much more complicated. The answer to this question is rather simple, although, the explanation of the answer is incredibly complicated. The answer in the simplest form is “I believe what I believe because I choose to believe it." It is that simple, kind of. In considering the Christian faith, it seems clear that there is no objective reasoning for having a Christian faith. If there was every logical person would be a Christian by default. The truth, however, is that our faith is based entirely on our anecdotal evidence. Sure there are many convincing arguments for Christianity, but they exist for other religions as well, so our faith is based on our encounters with God. Coming to terms with that truth is an important part of coping with a Christian faith without the seeming presence of God.

So what now? I’ve done the thinking, reasoning, and exploring. The fact is life goes on and I must go on. The only reasonable action is to go forth with a new faith based on action and belief seeded in personal experience. I must now depend wholeheartedly on faithfulness and must see the glory of the Creator in those around me. It is time to explore the world in search of God as if I had never known him. Otherwise, I risk losing what has become the purpose in my life and my defining hope in this broken world.