The amazing minerals, fossils and rock formations of earth have guided me to my dream job. 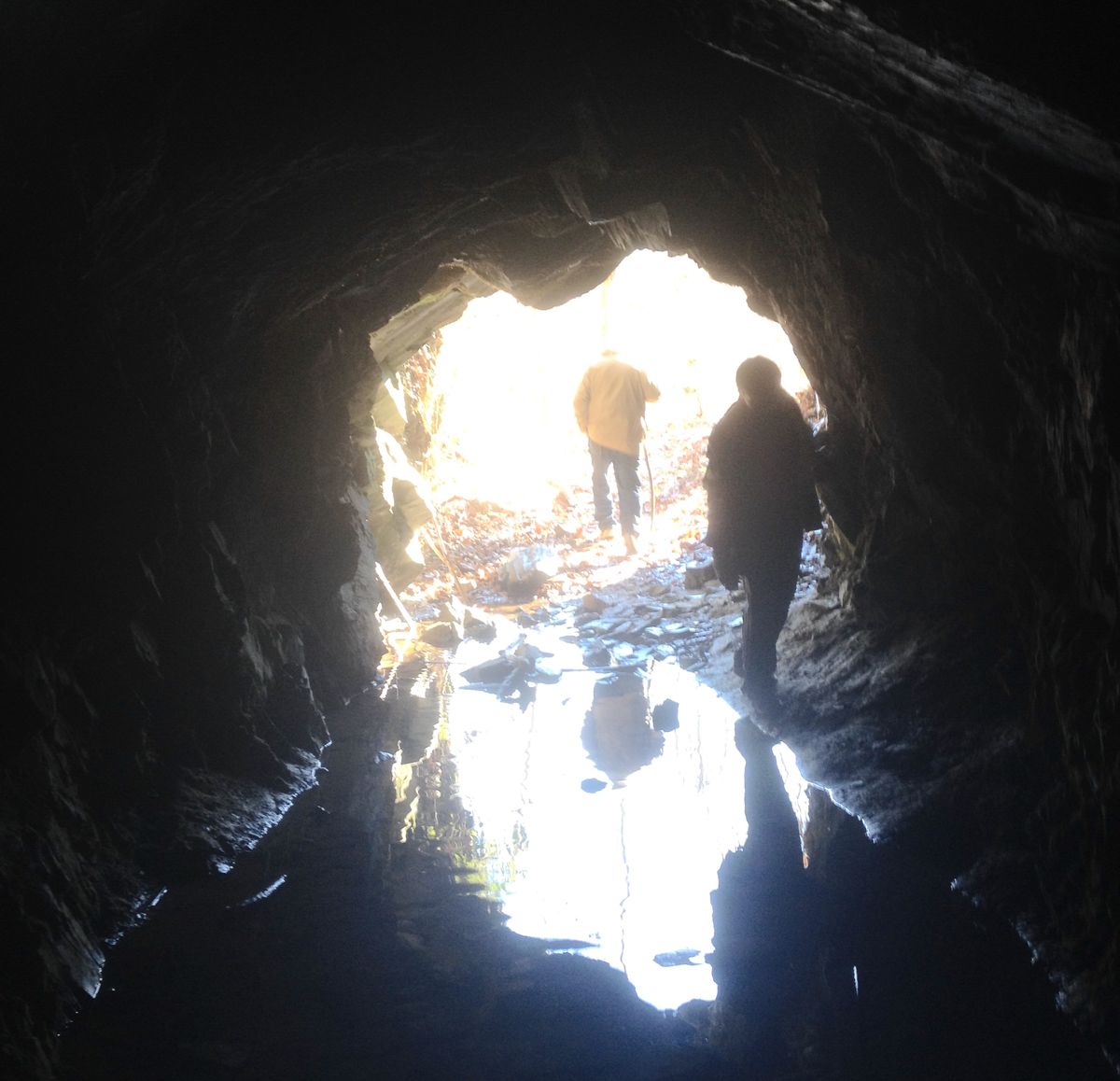 There is countless beauty in all aspects of nature. Sunsets, oceans, caves, forests canyons are just a few of the interesting things that can be found on earth. However, there is one specific part of nature that truly captivates me. The incredible color and shapes that can be found in rock formations, stones other geological features have captivated me so much that I have been inspired to pursue a career in geology.

I first became hooked on geology by collecting rocks as a young boy.

Whenever I went outside to play I would return with every pocket filled to the brim with stones, sometimes even removing my socks to use them as bags to hold even more rocks. I then took the rocks and placed them in my dresser drawers where I would store all the rocks I found on my adventures in my backyard. Now that little collection has transformed from a drawer full of little stones into a cataloged collection of semi-precious gems, stones crystals.

Another instance where I was mesmerized by the beauty of geology was when I first visited the consolidated gold mine in Dahlonega, Georgia.

While most people seemed to get claustrophobic in the caverns, I was too busy wondering at the incredible rock structures and natural formations to worry about the tight space. I specifically remember when we first entered the mine, there was a large rock bridge that spanned between two sides of the cave that opened directly upwards into the sky. The guide told us that the stretch of rock between the walls was keeping the whole thing from falling apart and was stronger than any of the steel supports around it.

The fact that nature created something that could hold more weight than the supports designed by humans truly fascinated me.

There are other reasons that the wonders of Earth Science have inspired me to become a geologist.

The things that interest me most are the endless amount of minerals that exist, the intriguing age of fossils and the incredible rock formations that are seen around the world.

The countless types and shapes of minerals and crystals that are formed by the Earth are unimaginable. I have a personal collection of minerals, and many times when I look at them, I am not sure how that many can exist. However, I only own about 60 out of the over 4,000 minerals that have been classified, and that does not include the thousands of rocks that can be formed by combining minerals.

Moreover, that is just the different chemical structure of minerals, but more combinations can be made due to the extreme differences in shape and size that is found in minerals. The beauty of crystals never ceases to fascinate me.

While fossils may not be quite as pleasing to the eye as a bright blue crystal, they have a different type of beauty that is found in simply thinking about how old the fossil really is. The amazement of holding something that you know is thousands of years old is a feeling that cannot be compared to any other, and when you learn about the details of how the fossil was made, it makes it even more incredible.

Another interesting feature of fossils is that they can have minerals and crystals grow into them. While most fossils are preserved in the rock that the original animal died near, sometimes the fossil gets moved into an area where it can agatize or opalize. This means the rock that the fossil is preserved in transforms into agate or opal, two types of minerals known for their colors and iridescence.

Finally, the unique stone sculptures scattered around the world have always had a special place.

From the Badlands in the Midwest and the Cave of Crystals in Mexico to the Isle of Staffa off the coast of Scotland and the Himalayas in Asia, there is no shortage of interesting natural rock formations on earth. No matter who you are, you can agree that these places demonstrate the beauty that nature can create.

The earth's beauty has inspired me.

My dream job is to be a geologist. I have yet to figure out what specific type of geologist I would be, but I would love to do something related to mineralogy or paleontology.

I recently took a big step towards my goal by being accepted into Auburn University's geology program. I will be starting in fall of 2018 and plan to continue studying at Auburn until I have a master's degree in geology. Then, I will finally be able to start doing the job I was born to do!