The Los Angeles of Texas. 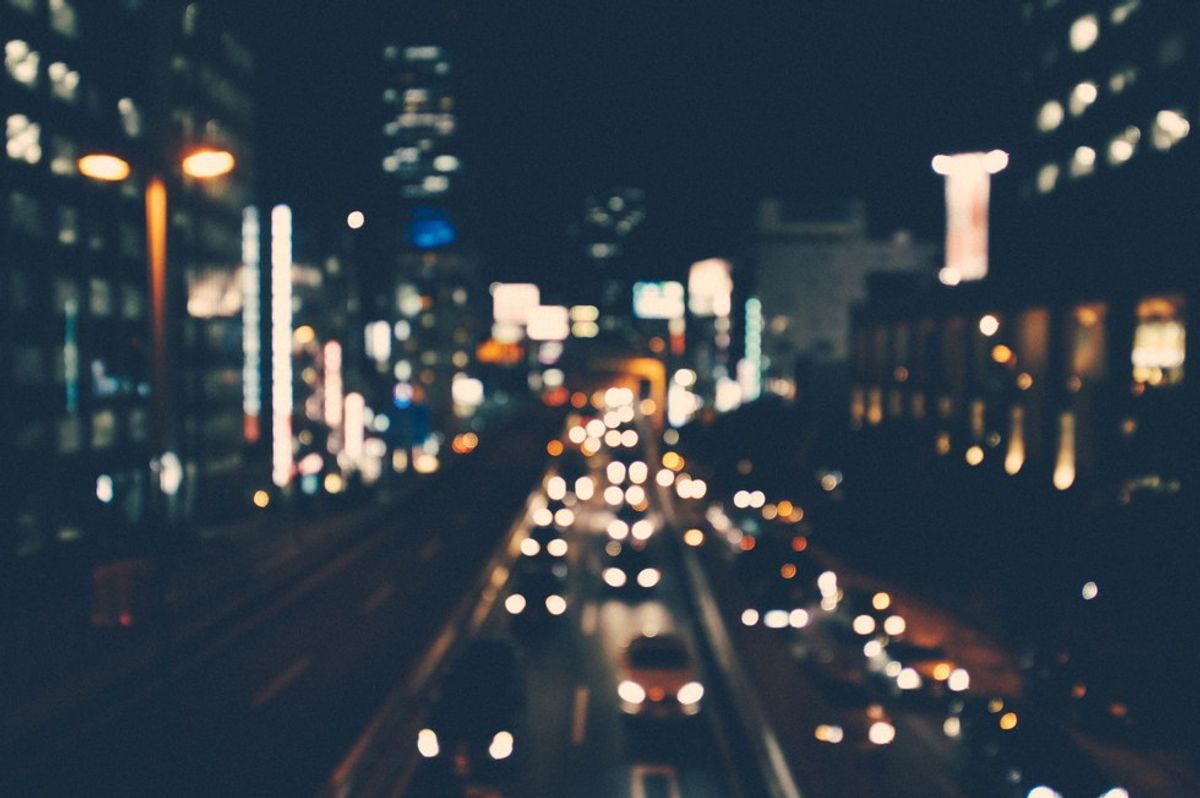 Before I moved to Austin, I'd never experienced horrendous traffic this often. The traffic I encountered back home (Oakland, California) could be time consuming, but more often than not, it could be avoided. Since I've moved to Austin, traffic has been unavoidable and a continuous source of frustration.

Tonight is a perfect example of this frustration. I left my dorm at 6 o'clock and didn't get back until 8:30. Those 2 and 1/2 hours were spent getting dinner and dessert. The plan was to go out for about an hour and come right back. It was naive of me to think that I could manage that in that short of a time, considering traffic and parking. I spent most my time tonight driving on South Congress and in downtown. While driving on South Congress, I missed almost all of the lights. In downtown I had better luck making lights, though finding parking became the new issue. It's stressful driving around crowded streets, looking for parking. There's often a lot of pressure to make decisions quick. I ended up returning to South Congress from downtown because I couldn't find parking. I didn't even end up eating on South Congress because again, parking became an issue. The amount of time I spent driving made me a more belligerent and impatient as a driver. Tonight's driving made me realize the toll traffic and parking can have on someone.

When it comes to driving in Austin, Texas there's always traffic and parking is often hard to find. I don't have to drive a lot, but some people do. I'm sharing this experience I've had driving in Austin to ask if y'all have some tips for driving here. I'm planning on returning to this topic later in the semester to share some tips and tricks I've gathered to make driving in Austin less stressful.