Darwin's Day At The Zoo
Odyssey

Darwin's Day At The Zoo 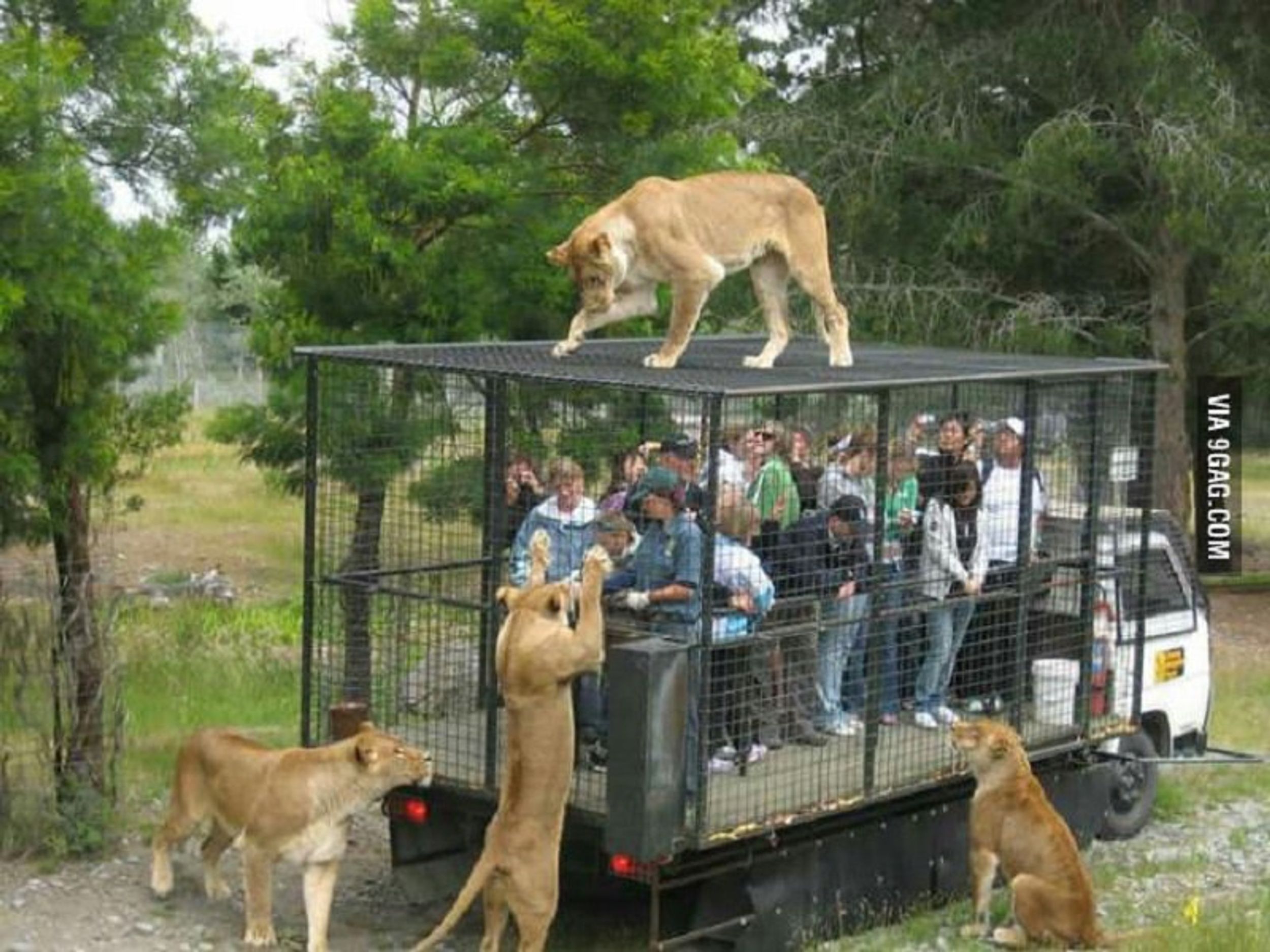 In 1859, Charles Darwin finally published his findings from years of study compiled from his travels in the Galapagos and from experiments that took place on his home soil in England. His work was entitled "On the Origin of Species" and its fame stems from the pages and pages that explain his theory of evolution by natural selection. Darwin's theory of evolution put humans closer to our animal counterparts and therefore his theory no longer allowed humans to see themselves as uniquely created (a very unpopular idea at the time) (Wilks). With this new and terrifying idea came conflict, as vivisection was the popular science of the time. This science primarily included dissecting animals while they were still alive in order to study bodily systems and how they work together. With this new found information, some felt it was not morally acceptable for man to exercise such cruelty over animals. This revelation inspired daring animal activists to fight for the first Animal Rights Acts that we know today. However, it may be time for the innovative minds of 2016 to reopen Darwin’s "On the Origin of Species" and evaluate modern findings that place humans on the animal spectrum. As humans hold the highest intelligence within the animal kingdom, it is our moral responsibility to care for the other animals that live among us. One of the most pressing issues regarding our moral rightness falls to the zoos that keep both young and old minds entertained and learning throughout the US. However, as the most intelligent and advanced species, we hold a moral responsibility to assess the treatment of animals in our zoos.

In the last few years, animal activists throughout the world have united to bring an end to harmful zoo exhibits, or at least force small zoos to comply with the federal requirements put in place to ensure the animals’ well being. Countless videos fill the media with terrifying, worrisome, yet sometimes humorous accounts of zoo animals responding to the little faces of children peering through thick protective glass. The Cincinnati Zoo, for example, recently fell subject to criticism as a young boy fell into a gorilla exhibit, forcing zookeepers to fatally shoot the the primate who is nearly a cousin to humans. Unfortunately, of the 2000 or more zoo exhibitors licensed by the USDA, only 10 percent are also accredited by the Association of Zoos and Aquariums which provide a standard of safety and health for every animal (The Humane Society of the United States). This suggests that most licensed zoo exhibitors know very little about maintaining healthy and safe enclosures for both the animals and the onlookers. Captivity causes serious psychological issues for the animals, especially if the animals are not provided with enrichment tools, large enclosures, and/or specific necessities congruent with each species (Occupy Theory). It is not uncommon for loud sounds to fill the air around exhibits or to see children teasing and throwing things at the animals, both of which not only provoke the animals but can cause psychological problems that may be fatal (Occupy Theory). There really is no way to avoid psychological damage as no amount of space or sound proof glass can compare to that of the freedom in the wild; yet on the other hand, zoos do serve important purposes.

Though often criticized, zoos claim to not only provide enriched education for the public, but also provide sanctuary for endangered or otherwise disable animals that could not survive in the wild (Peta). Though animal cruelty hashtags are often followed up with some sort of “end zoos” hashtag, zoos have actually greatly improved in the last few years when it comes to providing the best possible enclosure and experience for the animals (Occupy Theory). For example, in March of 2016 SeaWorld vowed to put an end to the controversial whale shows and exhibits with an added promise to cease in captivity breeding. With the remaining whales that could not survive if released into the wild, SeaWorld has created a “‘new, inspiring, natural orca encounter [that emphasizes] orca enrichment, exercise, and overall health’” according to a National Geographic article by Brian Clark Howard. Today, any breeding programs in zoos are only permitted for animals that face extinction (NYLN). Within these exhibits for endangered animals, zoos create a mini habitat in an attempt to give the animal the most natural rehabilitation experience so they may be released into the wild at some point in the future. Zoos also allow scientists to conduct important research so we may understand more about our friends in the animal kingdom. Such research helps us to successfully maintain the animals’ natural habitats and teaches us more about the important role each animal plays within the ecosystem (NYLN). Though both pros and cons for zoos hold a great deal of weight, we still must take our moral compass into consideration.

When such debates come up around the dinner table, my mother always recounts a chilling story from a day at the Spokane Zoo. My mother and her friend decided to take their children to see the animals for an educational and exciting day where the kids could play and the adults could talk. As the kids rushed up to see a tiger basking in the sun, my mother noticed how odd it was that a big cat enclosure should only have chain-link for its barrier and nothing else. As one little boy in the group rushed up to the fence to lace his fingers through the chain in an attempt to get a closer look, the massive cat reacted immediately. In response, the tiger ran full speed at the child latched onto the fence and pounced. The cat’s claws hooked to the fence so both the boy and the tiger appeared to be in the same position, only one had the eyes of curiosity while the other had eyes of a predator instinct. In such a circumstance, it is impossible to place the blame, which causes the controversy that hovers around zoos. Do you blame zoos, the zoo keeper, the child, or the animal? We have been conditioned to believe that the animal is at fault and should be put down, but in reality, can we blame the tiger for his behavior? Everyday he must put up with children screaming. He must live in a space nowhere near adequate for his size or strength, he must resist the urge to hunt and kill his own food— so, no, he cannot be blamed for his reaction. Instead, we must consider the conditions zoos place on their animals. We must remember our moral responsibility and we must make the changes necessary to provide a happy and healthy life for each resident. We must remember both sides of the spectrum and ask the questions that are hard to answer. We must demand change for the better so that we may live harmoniously with our relatives in the animal kingdom. Remember our moral compass and act on our responsibilities if for no other reason than to respectfully remember the father of evolution, Charles Darwin, who helped shape who we are today. Please, go out enjoy your local zoo today, but never cease to be a voice for the rights for animals. Fight for their rights just as you fight for your own.