10 People That Are Cooler Than You
Odyssey

10 People That Are Cooler Than You

These people know how to be awesome 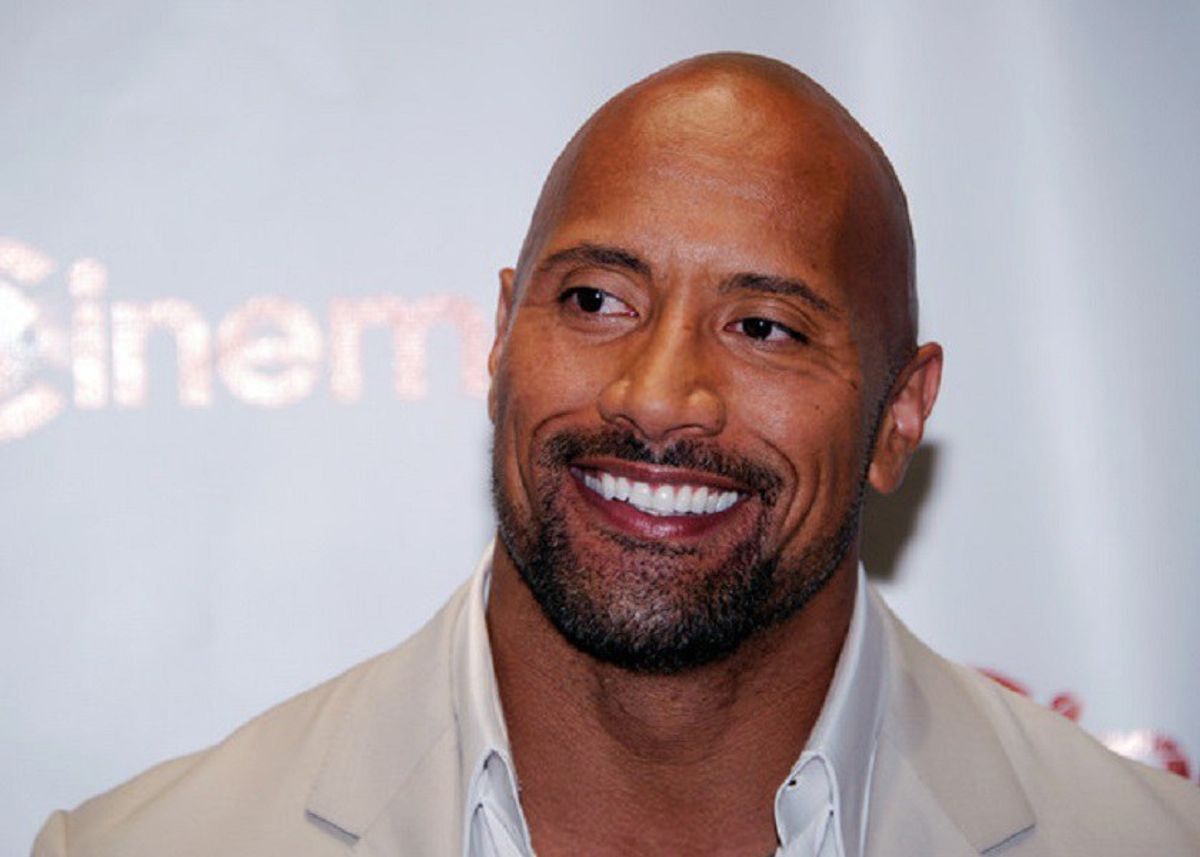 Let’s be honest, 2016 hasn’t been that great of a year. With the election and its two polarizing candidates essentially being at the forefront of everyone’s minds, the United States has appeared to be split into two, causing a lot of hate and distrust between both sides. In layman’s terms, I guess you could say this year has really uncool. With that being said, there have still been some notable people who have been able to go against the grain and do some really awesome things this year. To highlight some of these individuals (not that they need any more attention), I put together my own top ten list of the coolest people of 2016 (aviator sunglasses are recommended when reading this list).

Oliver, who hosts “Last Week Tonight” every Sunday on HBO, is one of the most unconventional late night talk show hosts in that he often shines a light on topics he feels needs more attention. This year alone, he’s brought up the flaws in today’s journalism industry, the untrustworthiness of 911 operators, and how auto lending can dangerously effect one’s financial future. He also hasn’t been afraid to break down the inconsistencies of this year’s election, such as what it would really cost to build Trump’s border wall. He may look like a nerdy Brit with a lack of fashion sense, but trust me, this dude is the bee’s knees.

Murray has already had an amazing career, but this year has been pretty awesome for the long-time comedian. Not only did he win the highly-coveted Mark Twain Prize for American Humor in 2016, but he also finally agreed to return to the “Ghostbusters” franchise after publicly stating that he never wanted to do a third one again. While he only made a glorified cameo in the reboot, people were happy to see the Chicago native return to one of his most popular movie franchises. Speaking of Chicago, he’s been on television a lot lately since his favorite sports team, the Chicago Cubs, won the World Series. This includes a very funny appearance on “Saturday Night Live” and even a surprise interview at a White House press briefing. It’s very hard not to love this comedic legend.

This summer was packed with a ton of highly-anticipated movies, including the supervillain film “Suicide Squad”. While the movie itself received mixed reviews, people adored Robbie as the insanely-entertaining Harley Quinn. The actress did a fantastic job of displaying the character’s humor and off-the-wall unstableness, which has given her lots of cred with comic book fans and movie goers alike. I expect this won’t be the last time we see Robbie take on the silver screen as the Joker’s significant other.

There were a lot of highlights to this year’s Summer Olympics in Rio, but Simone Manuel was able to catch my eyes and heart the most. Manuel, who is only 20 years old, became the first African-American to win a gold medal in an individual swimming event. Since then, not only has she become a huge inspiration for young, aspiring African-American swimmers, but she has also spoken out on police brutality, which has been a major issue in our country this year. Not many people at Manuel’s age has been able to handle instantaneous fame so well, but she’s definitely exceeded expectations in and out of the pool.

Rowling captured every children’s heart and imagination with the Harry Potter books and movies, but she’s proven this year that she’s not done yet. Rowling wrote the screenplay for this November’s “Fantastic Beasts and Where to Find Them”, which takes place in the Wizarding World and is bound to greatly expand the universe she created. What’s even more impressive is that she wrote “Harry Potter and the Cursed Child”, which made every Harry Potter fan rejoice to the heavens as they rushed to Barnes and Noble. Rowling has already created quite possibly the best franchise of the 21st century, and the fact that she’s making even more of it clinches her a spot on this list.

Not only is Reynolds one of the funniest people to follow on Twitter (@VancityReynolds), but he also showed everyone how funny he is in the February blockbuster “Deadpool”. “Deadpool” is a superhero movie like no other, thanks to Reynolds absolutely nailing the breaking-the-fourth-wall meta-humor that made his character so popular in the comic books. Like Robbi, Reynolds is now viewed as nothing short of a god to superhero fans, and he takes that in stride by always acting similarly to his character whenever he makes public appearances. You’ve got to love the “maximum effort” this guy brings to his job.

If you don’t think The Rock is one of the coolest people in show-business, then you clearly don’t have good taste for coolness. Johnson probably had a busier 2016 than most other actors, starring in his HBO show “Ballers”, the action-comedy “Central Intelligence” with Kevin Hart, and the Disney-animated “Moana”, which looks to be an instant classic. He also spent most of his time working on 2017 films like “Baywatch”, “Fast 8” and the new “Jumanji” movie. The Rock is one of the nicest and most easily-likeable people there is, so that alone earns him a spot on this list.

While Barack Obama will be sorely-missed once he leaves the White House in January, we all know that it will be Michelle who will be giving us separation anxiety. In the past eight years, she has given millions of Americans inspiration, and 2016 was no different. Michelle stole the show at the Democratic National Convention this year with a speech that received raves from just about everyone in the country (including Donald Trump). Since then, she’s been on the campaign trail with Hillary Clinton and has spoken out against both racism and sexism. Hopefully we’ll still get to see plenty of Michelle even when her husband isn’t our president.

2016 seems to be the year of breaking curses, and DiCaprio winning his first Academy Award is definitely included in that list. Ever since taking home the Oscar for his stellar performance in “The Revenant”, he has dedicated himself to speaking about climate change and protecting the environment. He even spoke to Pope Francis about it and made a National Geographic documentary titled “Before the Flood”, which explores the possible solutions to global warming. There aren’t many famous people who actually go out and commit themselves to something that they believe in, so that makes Leo cooler than all but one person on this list.

Seriously, who else but Beyoncé?!? She is already one of the biggest pop icons of all-time, but 2016 elevated her to legendary status. Even though Coldplay was this year’s headliner for the Super Bowl Halftime Show, Beyoncé was, by far, the highlight of the performance with her breathtaking “Formation” song and dance. In April, her album “Lemonade” made soundwaves across the country, especially since it referenced her husband, Jay-Z, possibly cheating on her. She has also been a power voice in the Black Lives Matter movement and is now considered to be an influential activist in our society. It’s easy to see why so many young people view Beyoncé as a role model, and for that reason, she tops my list as the coolest person of 2016.