If College Majors Were Broadway Musicals

What Broadway Musical Are You? 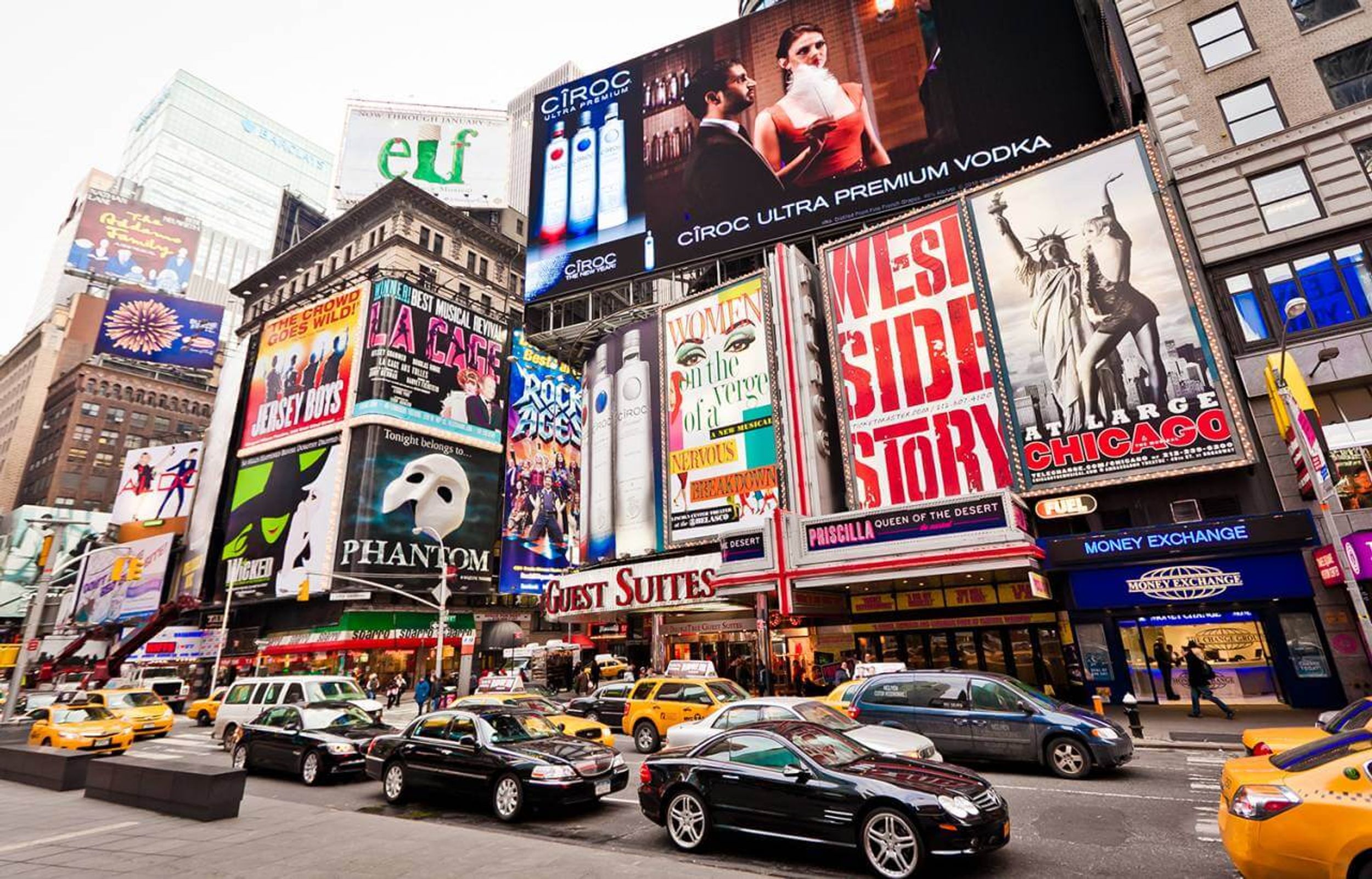 Young Frankenstein is all about science, and Frederick compares himself to Charles Darwin; loving his theory about natural selection.

This one speaks for itself. The whole musical is about the ocean and there is a crab named Sebastian who sing about how great it is living “Under the Sea.”

There isn’t a musical called 24/7, so 9 To 5 will have to do. Pre-Med majors are always on their feet, doing homework, assessment, labs, and the list goes on and on.

The major is in the title. Music majors want to organize things, from concerts to individual works. Music majors are focused and definitely hard working, just like Harold Hill.

If you have ever seen “Broadway’s Biggest Blockbuster,” you’ve had to seen the set, costumes, and the intricaticity of the production. Design majors make their art well known, and Wicked is one of the best shows on Broadway.

Elle Woods has a lot of fashion and she is able to see imperfections in even the smallest detail. Although she went to law school, her fashion roots would never leave her. She is the definition of fashion.

Dear Evan Hansen is the biggest musical of this past season. Nursing majors represent this show because they are the ones who want to take the x-ray of Ben Platt’s broken arm.

Psychologists observe and analyze, it's what they do. A bunch of talking cats on a stage... why is that a thing? A psychology major would like to take these actors and actresses to therapy to see why they dress up as singing cats each night.

School of Rock is an amazing story of how a teacher has an impact on his students. Education majors know that once they go into the field, their students will look up to them like the students of Horace Green look up to Dewey Finn.

The American musical is Broadway's biggest new hit, with sold out shows for the past few year, history definitely has its eyes on you.

The new musical Groundhog Day is the definition of a journalism job. Broadcasting is a big subject in journalism.

Whenever I think of English, there is never one set answer. Therefore, anything goes. Good authors, who once knew better words, now only use four-letter words, and prose writing. Anything goes.

Language Studies - In the Heights

The story is revolved around a Hispanic-American neighborhood where language and culture is everything to the characters.

“I hope I get it.” Whether it be a position on a local council, or on the U.S. Senate, Political Science majors always hope they get it.

“And that’s my new philosophy.” Sally Brown claims to have a new philosophy by comparing things that other people say and do, and this is what philosophers have done in the past, as well.

24601 is a number, and math is the study of numbers. Math majors are very hard working, and so is Jean Valjean. Les Miserables and math majors have a positive correlation with an r=1.

Engineering majors build and The Lion King is a representation of building the Pride Rock. In The Lion King’s costumes, there are also a work of engineering because they are so intricately designed.

Everyone knows the story of Titanic and how it sunk. Marine Transportation majors hope for the opposite when sailing. They go to school to learn about sailing and what goes into making a ship successful.

You are going to find purpose in what you want to study one day and it may not be what you expected, just like Shrek never thought he would share his swamp. Undecided majors go through each semester waiting for an opportunity to come knocking.