It's Possible To Be An Introverted Extrovert

College Has Made Me An Introverted Extrovert, Yes, That's A Thing 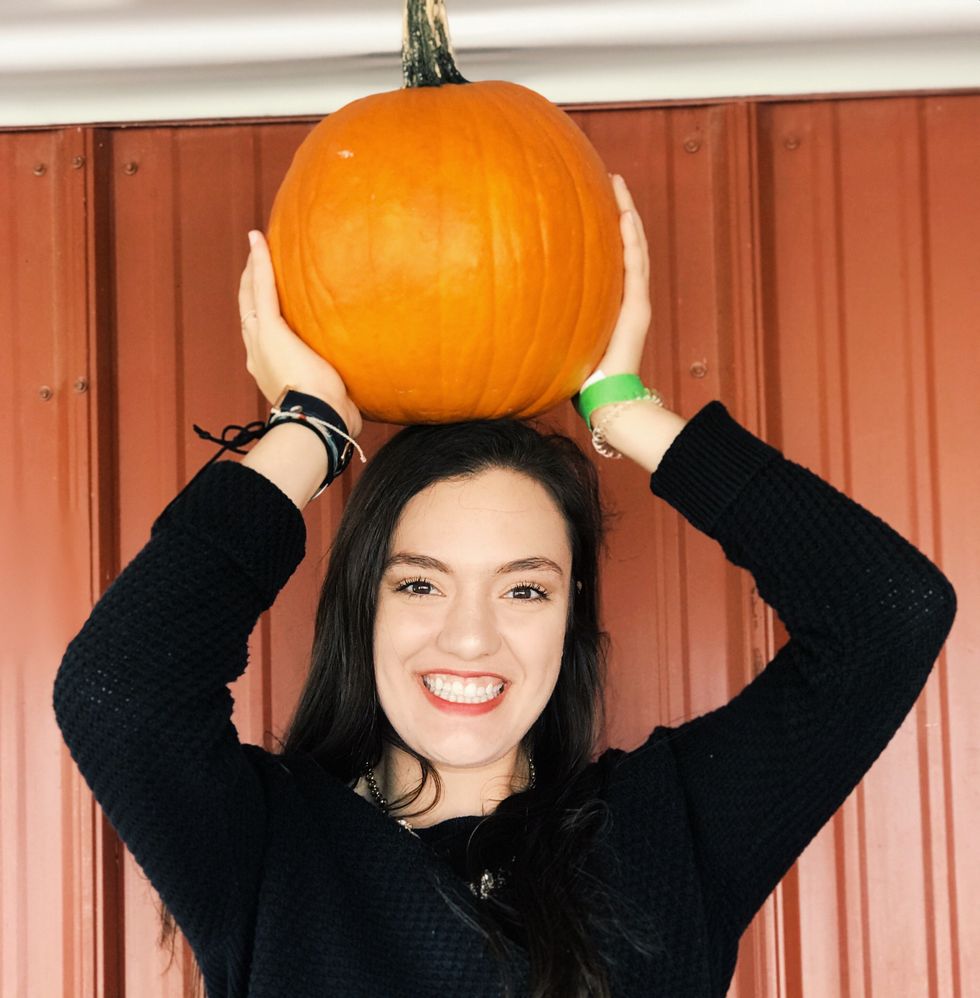 My whole life I've been around pretty outgoing people. My dad is naturally outgoing because of his job and my mom was just born with the natural instinct of being able to talk to anyone. We were always the last people to leave a function and my mom was notorious for striking up a conversation with literally anyone.

As we got older, my siblings and I naturally became outgoing people. I really didn't become outgoing until my junior year of high school when I was in an environment where I was forced to be. It was during this time that I realized how much I enjoyed the company of other people. I loved getting coffee with people, meeting new people and making new friendships.

As I got into college and went through the formal recruitment process, I realized that this is where I thrived. I loved talking to people, hearing their recruitment experience and just meeting new people in general. In high school, I saw the same people every day and it started to get old after a while. College was a refreshing change because if I saw someone one day I probably wouldn't see them again the next day.

While being a naturally outgoing person has granted me so many opportunities in my academic and professional life, sometimes it can have its drawbacks. There have been times where I've tried to be nice to someone and not have it returned. I've also gotten the impression that I can talk too much and that some people don't like that, causing me to believe that sometimes I'm a burden and an annoyance to my friends.

In high school, I was practically forced to be around the same people, causing me to do everything with them. If I wanted to be alone my only option would be to go home.

When I got to college, it was a completely different story.

During my first round of exams, I went to and from the library alone almost three days in a row and each day became increasingly lonely. I wanted to have my friends come with me, but I didn't want to annoy them by asking them. I found myself going to the grocery store, watching movies and going to events alone.

While sometimes it was lonely and boring, most of the time I enjoyed being alone. It taught me to become independent of myself and realize what filled me up with happiness. I learned that my favorite things would become going to coffee shops to write, doing a face mask after a long week or singing in the elevator (as dorky as that sounds).

I also found out that it was nice to be alone after being around a lot of people for a long time. If I did hang out with someone, I made sure that I knew I'd have a good time with them and have meaningful conversations.

I never thought that someone who loves people as much as me would like being alone, but I do.

I've never thought that I would become an introverted extrovert.