The performances, the outfits, and of course, the drama 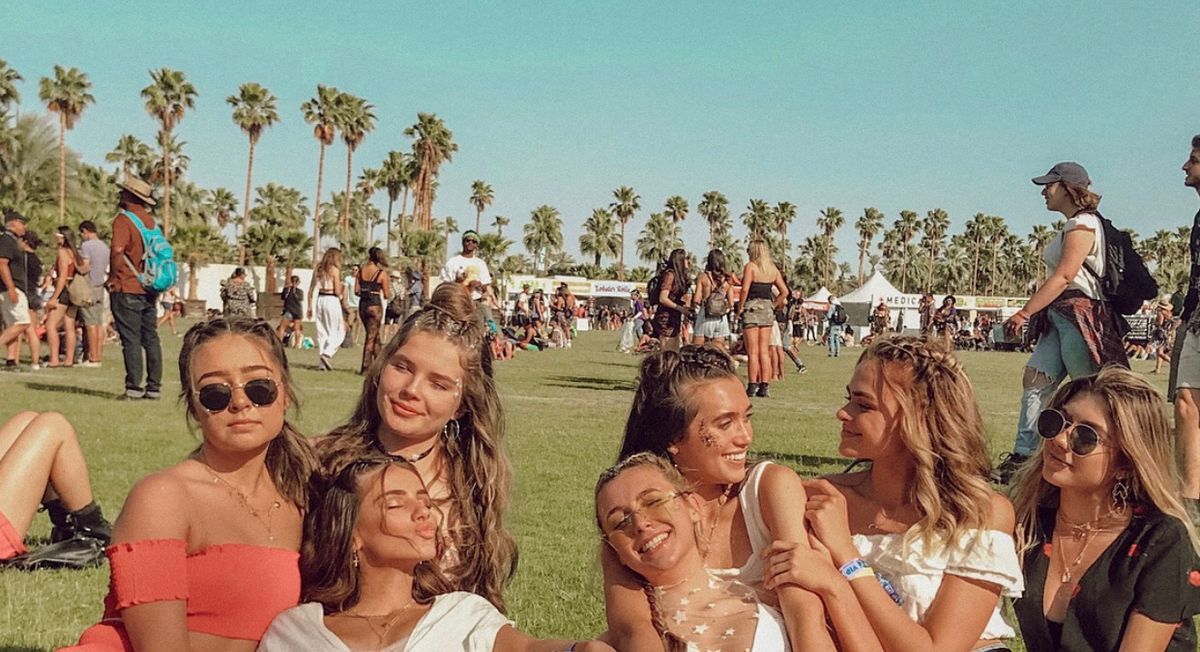 If you were not physically at Coachella this past weekend, you were living vicariously through the over 90,000 people that were. All over Instagram and Snapchat were loads of pictures and videos of the go-to event. This year (like every previous year), there were iconic performances, iconic outfits, and iconic drama.

Beyoncé was the headliner of the second night of Coachella. As you can imagine, she absolutely killed it. In her first live performance since the birth of her children in 2017, not only did Beyoncé light up the stage for a 2 hour performance, but she brought out husband Jay-Z for a few songs, her sister Solange for a number, and brought out Kelly Rowland and Michelle Williams for some Destiny’s Child throwbacks. Additionally, she used her platform on the Coachella stage (like many artists do) to make a powerful political statement. Beyonce sang a few lines of the song “Lift Every Voice Up” which has been known to be an “anthem of southern black communities” and is the official song for the NAACP.

On the last night of Coachella, the crowd favorite Cardi B. performed her first concert since dropping her latest album Invasion of Privacy. During her set, she brought out Chance the Rapper, Kehlani, 21 Savage, and G-Eazy. In full Cardi B. fashion, during her performance of “She Bad,” the rapper twerked for the entire crowd and said, “And that’s how I got pregnant y’all. Just like that.”

However, the most shocking performance of the weekend was when a young Mason Ramsey took on the Coachella stage. Ramsey, also known as Walmart Yodel Kid, became famous through a video posted on the Internet of him singing/yodeling in Walmart (check it out it if you haven't, it is seriously worth it). Ramsey went on the Sahara stage at around 2:45 PM on Friday afternoon. This adorable country boy brought smiles to thousands of fans as he sang Hank Williams’ “Lovesick Blues.” One of the smiling fans was Justin Bieber, who even went and met Ramsey after his performance.

The second most important thing about Coachella other than the music (some would even say the most important thing) is the fashion. It is always interesting to see what kind of styles and trends take on the desert. This first weekend of Coachella 2018 was filled with camo, cropped shirts, large pants, fanny packs, glitter, cool hairstyles, and colored sunglasses. Below are some of my favorite looks from the festival.

Whenever there are a bunch of celebrities in the same place at the same time, there is bound to be some drama. This first weekend of Coachella was no exception. Probably the most memorable drama from the weekend was with The Weeknd. The Weeknd was seen getting pretty close to ex girlfriend Bella Hadid at the festival. However, the next day, he was flirting with Justin Bieber’s ex girlfriend Chantel Jeffries. Sketchy!

In other Coachella dramatic news, Justin Bieber was seen punching a man! Bieber was reportedly at a party when he saw a man being aggressive towards his girlfriend and was even “grabbing her by the neck.” Bieber was not okay with this (naturally) and yelled at the man to stop. When he refused, Bieber punched the guy. The aggressive man then ran away, but was later taken into custody.

And finally, of course, there had to be Kardashian/Jenner drama. The new parents, Kylie Jenner and Travis Scott, were seen at a party that Tyga was at as well. Reports say everyone acted chill, but Tyga was seen with Iggy Azalea throughout the weekend. Additionally, Kendall Jenner and what seems to be ex Blake Griffin, were at the same party and didn't even acknowledge each other. Eek.