Christmas can last as long as you want it to. 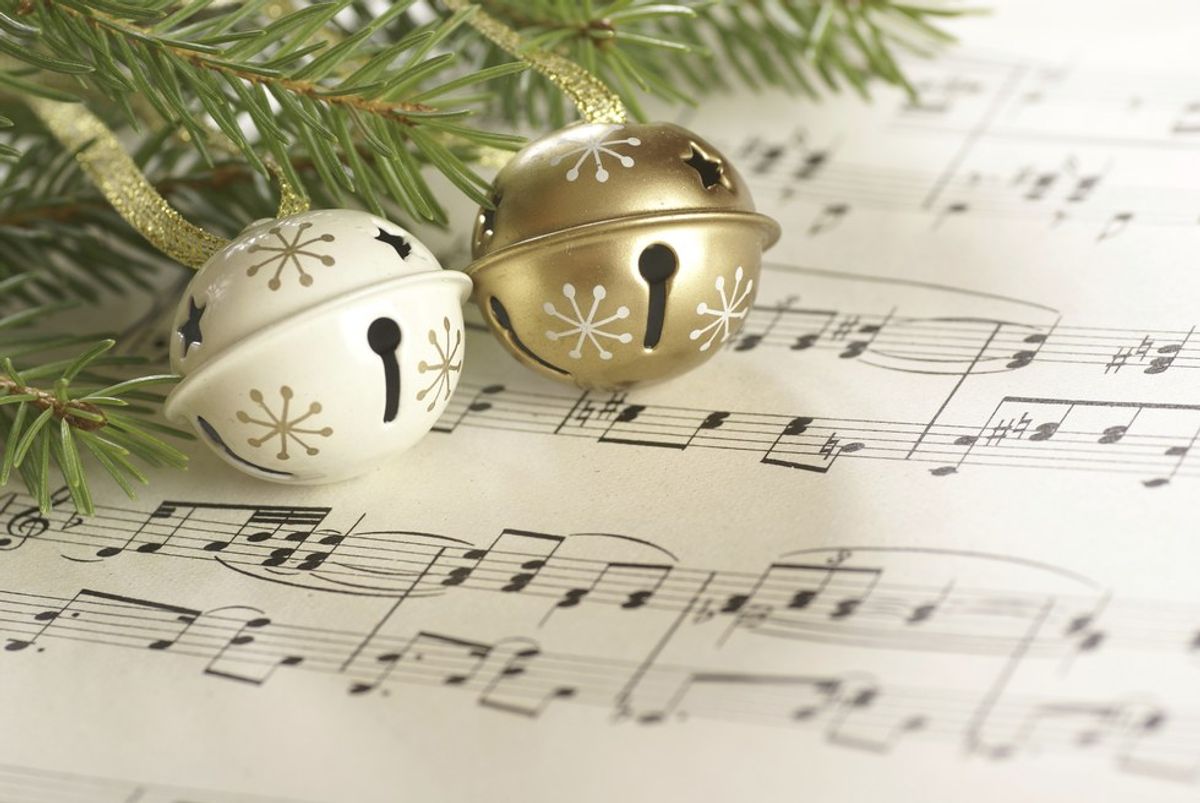 It's that time of year again, when the annual debate of "How early is too early to listen to Christmas music?" begins and basically takes over the world. Frequently, the answer is the day after Halloween, when the ghosts hide away for another year and we all start training for the marathon that is Thanksgiving. And then there are those that would prefer to keep the Christmas music tucked away until after the pumpkin pie is finished, allowing for a spectacular 31 days of Christmas.

As we approach the end of October, I find myself listening to more Christmas music than anything else, and you know what? I'm perfectly alright with that. It's an unpopular opinion, but when you've been singing "Angels We Have Heard On High" since mid-September, attempting to avoid Christmas music until the end of November, or even October, seems impossible.

I'm not suggesting you pull out your Christmas tree immediately and start blasting "Have Yourself A Merry Little Christmas," but I am saying that there's certainly no harm in listening to a little bit of Christmas music, even if we haven't made it all the way through the haunted house. After all, some of the songs we label as "Christmas Songs" aren't about Christmas at all, meaning we really should be able to listen to them whenever we like.

For example, the ever popular "Sleigh Ride," composed by Leroy Anderson and basically a staple for wind ensembles and concert bands all over the country, is simply about riding in a sleigh during the winter, with no specific mention of Christmas anywhere in the song. In fact, Anderson got the idea for the piece in the middle of July, so really we should be using it to remind us of what cold feels like during the next heat wave.

As a fan of musicals, I know for a fact that "My Favorite Things" from "The Sound of Music" is not about Christmas, and yet for some reason, it's always on the radio at Christmas time. Yes it mentions snowflakes and sleigh bells, but I'm pretty sure those things exist all winter long, not just during the last week of December. Actually, many of the songs specifically about snow aren't about Christmas in particular, but for some reason we associate them with the holiday. "Let It Snow," "Jingle Bells," "Winter Wonderland," and yes, even "Frosty the Snowman" have nothing to do with Christmas. Just snow.

And let me tell you, coming from Wisconsin, snow falls for much longer than Christmas Day.

So if you're already turning on "Rudolph the Red Nosed Reindeer," no worries. Turn it up a bit more, and remember that Christmas can start whenever you want it to. I mean, shouldn't the ghosts be able to help decorate the tree too?