This week marks the two-year anniversary of my acceptance to UNCW. 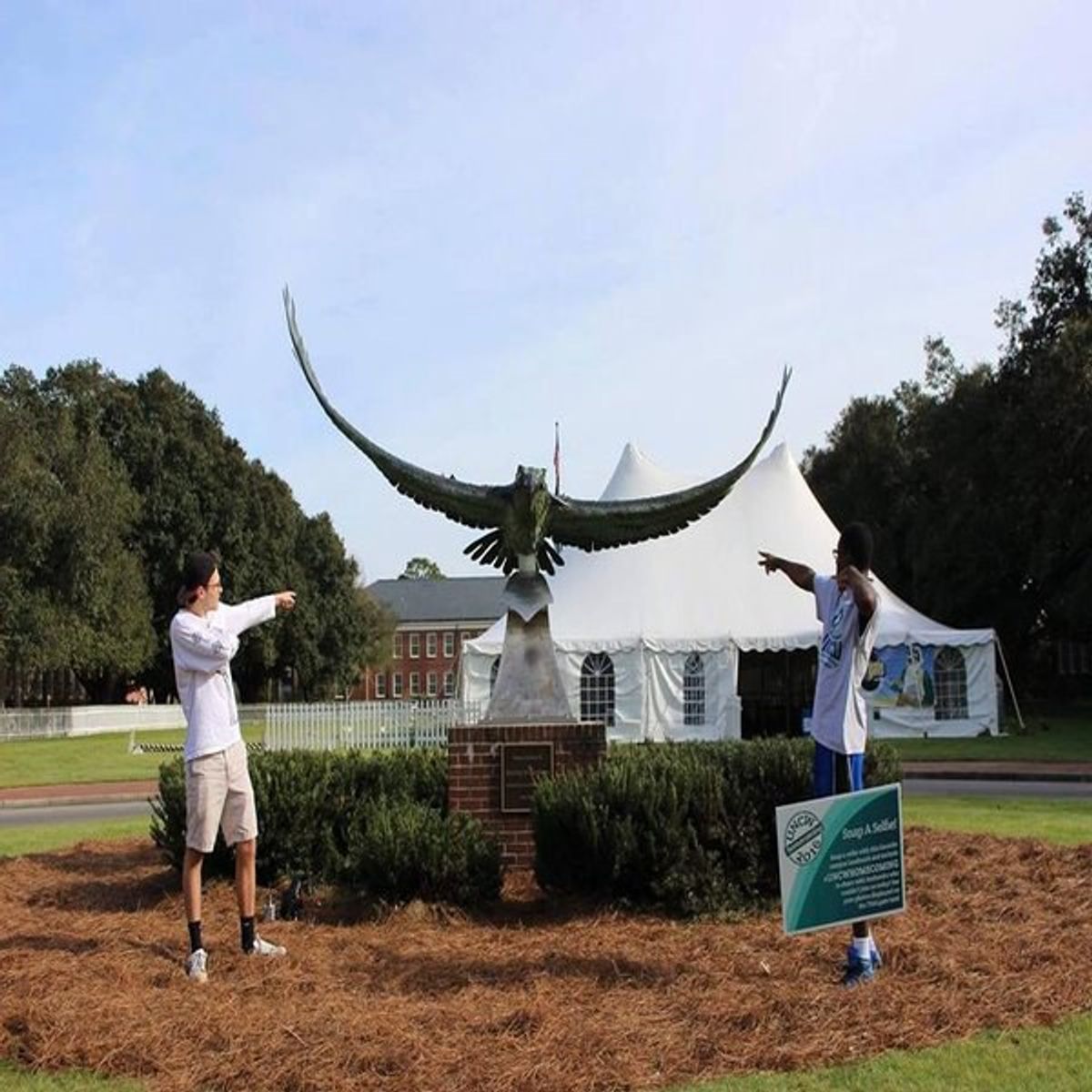 The adrenaline rush. Dopamine rises. Heart pounds. A half-second of confusion of whether it was really meant for you, followed by a huge ear-to-ear grin across your face. Fist pumps and screams are optional shows of elation. Most college students know the hardly-describable feeling of getting accepted into a top choice school.

I still remember the feeling very vividly. It was the afternoon of January 12, 2015. I was laying at home, in bed, as sick as a dog. Since I grew up in New Jersey, it was very cold outside and icy on the ground due to the recent snowstorm. I was having a pretty crummy day staying home sick from school, and was looking for any type of a slight pick-me-up to brighten my mood.

I would get a pick-me-up, but it wasn't at all slight.

I took a nap, then woke up to a text notification on my phone. It came from my dad.

"Son, this should cheer you up. Congratulations, the University of North Carolina Wilmington has accepted you!"

I leaped out of bed, fist pumped several times, and yelped out cries of elation and ecstasy. It was as if I had instantly magically healed and I suddenly was no longer sick. I was in disbelief and shock until my parents had returned home from work and I got the chance to view the letter myself (yes, it was already opened by the time I had it in hand - thanks, dad). But as soon as I did see the letter, I already knew where I wanted to go.

I honestly had no idea exactly what to expect from my college admissions journey. I had lived in New Jersey my entire life and was chomping at the bit for a change of scenery. I applied to a whopping total of 14 schools across the East coast; as a consequence of having serious wanderlust, only one of them was in my home state. I would be admitted into six universities in as many states. A few of the offers were particularly tempting, but there was only one school that captured my heart immediately.

Two years ago this week, I was accepted to UNCW. I was still waiting to hear back from several other schools, but for me, any other school had to be content with second place on the podium. I joined the Facebook group for accepted students and quickly connected with many of my now-current classmates. I hadn't yet visited, but the decision became easier and easier very quickly. I "verbally" committed to UNCW in early February, and finally confirming it the day before the national decision deadline was the best feeling I'd had in a long time. Wrightsville Beach, Cookout, and an all-new city and state were calling my name. And taking the plunge into total unfamiliarity was undisputably the right decision.

Thank you, UNCW, and all the wonderful friends I've made on this journey so far, for making the first one and a half years of my college career absolutely incredible. Long may this love affair continue.