I Care, Shaun King. So What Now.
Odyssey
CurrentlySwoonLifestyleHealth & WellnessStudent LifeContent InspirationEntertainmentPolitics and ActivismSportsAdulting
About usAdvertiseTermsPrivacyDMCAContact us
® 2023 ODYSSEY
Welcome back
Sign in to comment to your favorite stories, participate in your community and interact with your friends
or
LOG IN WITH FACEBOOK
No account? Create one
Start writing a post
Politics and Activism

I Care, Shaun King. So What Now.

I want to put my passion and drive into action - I just need to know where to start. 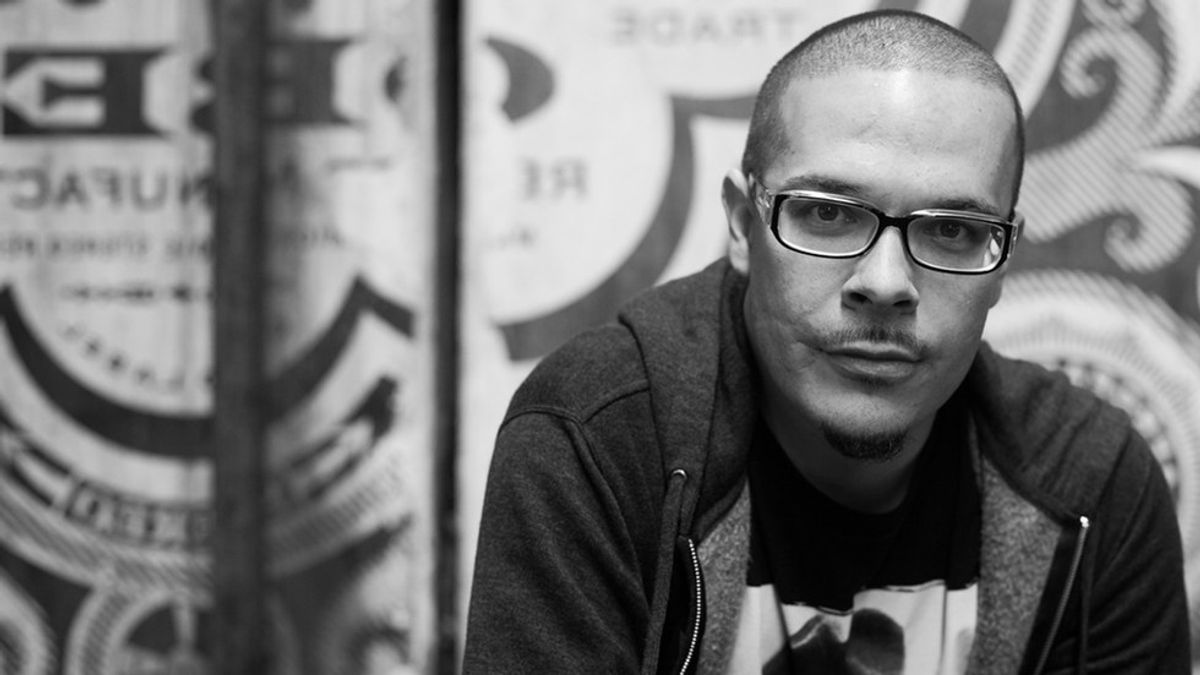 During this past Monday, on January 16th, the nation celebrated Martin Luther King Jr. Day. Concordia College had the amazing honor of welcoming Shaun King onto our campus to be the keynote speaker as we celebrated this historical day.

For those of you who don't know who Shaun King is, I will will give you a brief description: Shaun King is a 37-year-old male, most widely known for being a writer and an activist for the Black Lives Matter Movement. Of course, there is so much more to him than that, but that's just to give you a little taste.

Now, I didn't know a whole lot about Shaun King. I had heard his name and I knew he had a role in the Black Lives Matter movement, but when I heard he was coming to Concordia, I wanted to know who I was going to hear speak. So I did some research, and quickly realized what an exciting opportunity I had to hear this man speak on my campus.

"There are a lot of people who care about these issues and want to do something about it; the problem is, they simply don't know what to do or what comes next."

When he said this, I felt at peace. I go to a school with extremely intelligent people who are incredibly passionate about the things this nation is faced with, and they take action. Things such as Standing Rock, Women's Rights, Global Warming, and yes, even our little Lutheran private school supports Black Lives Matter. To me, it's inspiring. I share their passion and drive to make this nation as great as I believe it can be.

The difference is, I just don't know where to start.

I know I'm not the only person who feels this way, but sometimes it can feel like I am. I don't want to be the next face of any type of activism, but I do want to make a contribution to the change. It's cheesy, but I really do want to "be the change I wish to see in the world."

I lived a very privileged life. The longer I've been in college the more I've noticed it. I come from an upper-middle-class family with two parents who love each other very much. I lived in a safe neighborhood with neighbors I trusted, and to top it off, I am white. I am also a woman, so I do know what it feels like to be oppressed, but in the grand scheme of things, I got pretty lucky.

Because of this, I always felt like it wasn't my place to be fighting with organizations like Black Lives Matter, or Standing with Standing Rock. I didn't think I would be welcome.

Today, I am ashamed of myself for ever thinking that.

But now, I want to put my passion and drive to action.

I just need to know where to start.