Can You Be a Bad Feminist?
Odyssey

Can You Be a Bad Feminist?

What it means to address sexism in our increasingly divided society. 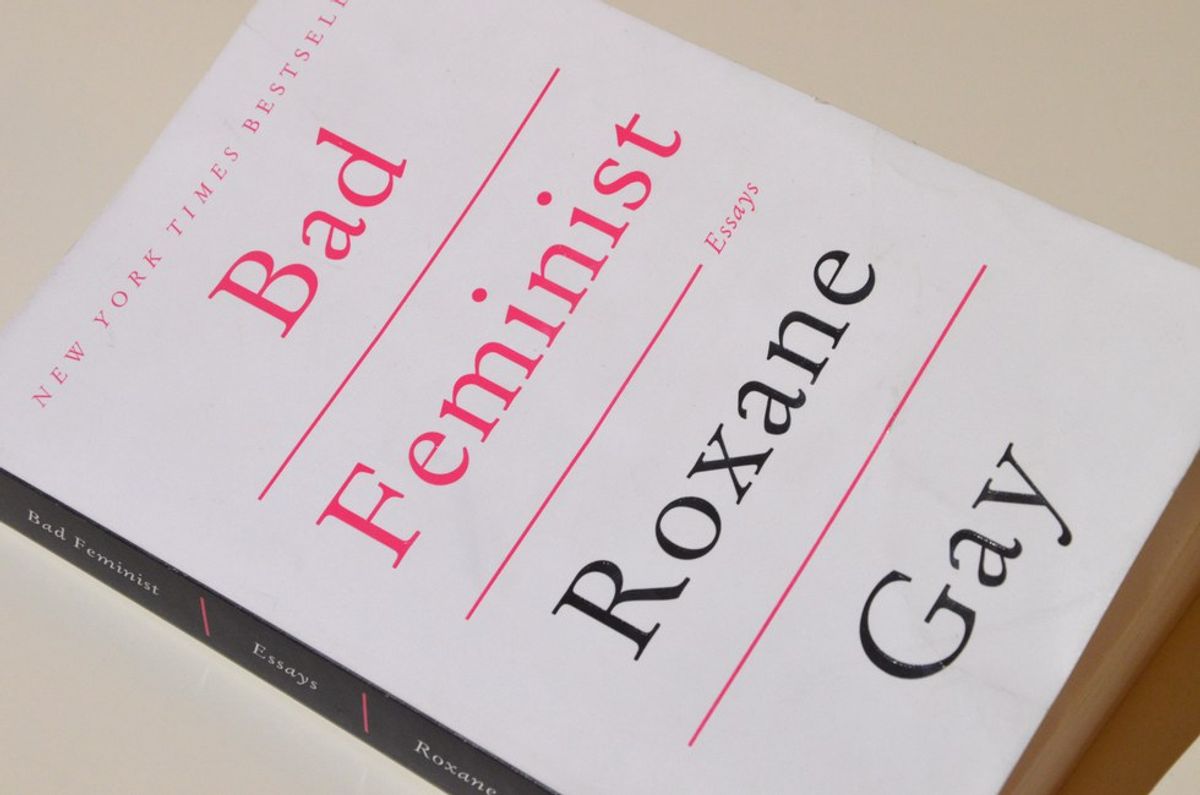 What does it mean to be a feminist?

With a myriad of events coalescing in 2016 to create controversy after controversy, tensions surrounding race and gender relations have escalated. Trump’s victory has forced many intersectional feminists to posit that white women will choose their race over their gender whenever they have the chance; Hillary’s loss has caused many to question the role that gender plays in politics. There has been criticism of white feminism, of sex-positivity, and everything in between.

Melania Trump’s nude photos have sparked backlash from across the political spectrum. And of course, there’s Hillary’s pantsuits – and the long-running characterization of her as corrupt by a right-wing party fearing prominent women. Is it sexist to criticize Secretary Clinton, even if you are diametrically opposed to what she represents? How does sexism play into an apparent objective criticism of her? Conversely, is it sexist to criticize Melania for posing nude? Should we hold her to high standards as the future First Lady, or is it problematic to police her body?

With sexism gaining such salience, the question of “what does it mean to be a feminist?” is as relevant as ever. The criticism of “white feminists” – white women who care simply about problems within the scope of their experience – reflects a general sentiment: unless you are addressing sexism in all its manifestations, you are not fulfilling your burden as a feminist.

This perspective has its merits. When women with privilege fail to acknowledge the gendered problems unique to their counterparts of color, they further marginalize them with their ignorance of intersectionality. However, at the same time, is there a certain mold that must be filled to be a “true” feminist?

Pivoting away from race relations, the question of whether you must be doing everything in your power to dissolve stereotypes is still relevant. A very relevant example is the prominence – or lack thereof – of women in STEM fields, and whether an embracing of all things typically “feminine” is a slap in the face to feminists everywhere.

I took a (very, very introductory) computer science class this semester, and it was definitely not my calling. Every time I see a woman who is a computer science major, or chemical engineer, or participating in any other predominantly male field, I’m always so impressed – but I will never be them. I stare at lines of code, and math problems, and think “This is so lame. I’m going to go drink tea and online shop and write long-winded articles about my opinions, and be a stereotype.”

I think we all have this perception of ourselves as breaking the mold, even if just a little. It makes sense – our sense of self, as we understand and are familiar with all the secrets, all the nuances, and all the hopes and dreams we would never share, is different from our sense of anyone else. We like to see ourselves as true originals – pioneers, even – and impossible to be reduced to a mere stereotype. But sometimes, we simply adhere to convention, and do not sow seeds of discordance as we envision ourselves to.

And every time I’m overdramatic, or spend too much money on clothes, or select a major in predominantly female disciplines, I wonder if by going with what is expected of me, I implicitly act against feminism. Well-behaved women rarely make history, and if we’re going to challenge the sexism that persists throughout the country (and the globe), are we really going to do so by quietly doing what is expected of us?

The answer to that question, especially as it pertains to gender roles and race and the myriad factors that contribute to sexism, is that the issue is so incredibly complex and impossible to dissect in a mere few hundred words. But at the end of the day, the goals of feminism are not accomplished by creating yet another mold to force women into. A general framework for understanding sexism and feminism ought to be that a woman can do whatever she chooses – be it pursue engineering, become a housewife, or write romance novels for a living – so long as it was her own free choice that led her that way, rather than societal norms and pressures.

Similarly, feminists need not adopt every issue under the “feminist umbrella” to render their perspectives and stances valid. However, we ought to be cognizant of the limitations of our own lived experiences, and constantly question whether there’s issues that affect feminist goals without directly affecting us.

Feminism is complicated and elusive, as is the sexism it seeks to address. However, we must understand that free choice, and dismantling oppressive structures that inhibit such freedom, is at its core. Then, we can truly make progress.