Does Anyone Really Believe In Love On 'The Bachelor'
Odyssey
CurrentlySwoonLifestyleHealth & WellnessStudent LifeContent InspirationEntertainmentPolitics and ActivismSportsAdulting
About usAdvertiseTermsPrivacyDMCAContact us
® 2023 ODYSSEY
Welcome back
Sign in to comment to your favorite stories, participate in your community and interact with your friends
or
LOG IN WITH FACEBOOK
No account? Create one
Start writing a post
Entertainment

Does Anyone Really Believe In Love On 'The Bachelor'

Do you accept this final rose? 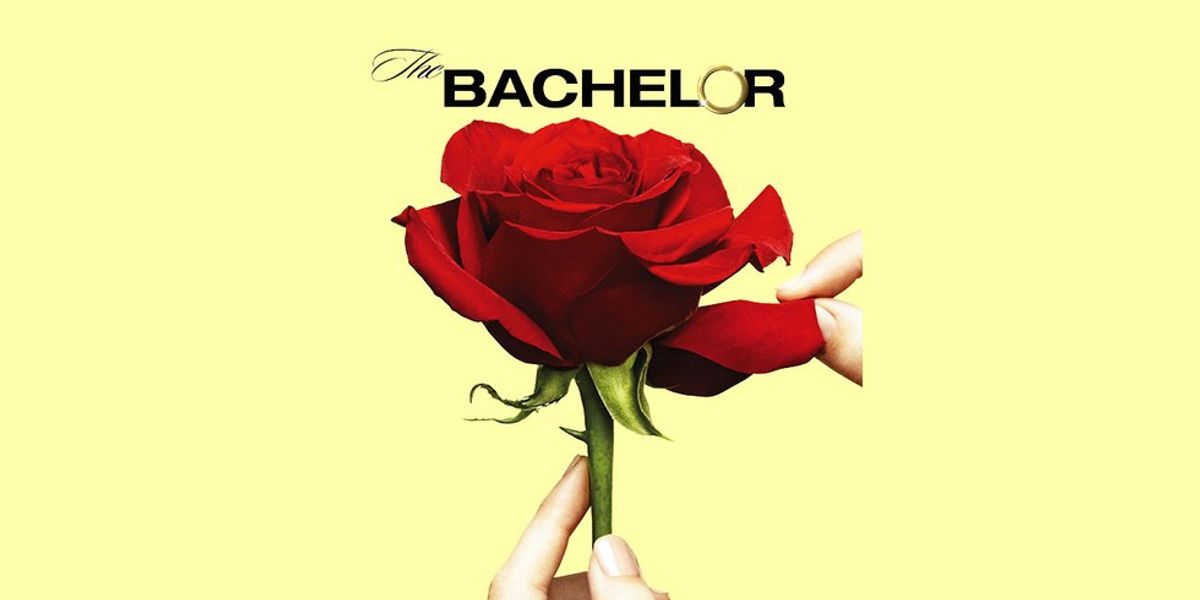 I should start by saying that I am and have been for several years, a die hard fan of the Bachelor. I got hooked the minute I started watching it, and I’m not embarrassed to say that it is my guilty pleasure show. I think the main reason I started watching the show was because I live right down the street from the mansion that they film in. I would pass by each day and see the lights, the cars, and the security and know that they were filming.

I was curious what the show was really about. What was going on behind those closed gates? So, I started watching. Season after season, I started to get sucked into the drama, the people and their stories, and the idea that love could be found on this ridiculous TV show.

Now, before we can jump to the conclusion that all of these people that go on the show end up heartbroken and love can never be found on TV, I want to point out that there have been several couples who are happily married, have children, and grow more in love each day. I think the chances of that are low, and as the show has continued, it has become more about the drama and ratings of the show, and less about finding love.

When people that are absolutely insane stay on the show for another episode, we all know it’s for entertainment reasons. It does baffle me that people can form true relationships with a camera in their faces. I really haven’t been able to wrap myself around that aspect of the show.

Another thing that I’m curious about is how can someone have deep feelings for multiple people at once? The latest bachelor JoJo fell in love with more than one man, and was really torn about who she should pick. Now it might be just me, but how could she not know that far into the show, wouldn’t her emotions and heart be pulling in one direction? And what if she really only like one guy the whole season? What if she didn’t like anyone? I mean one bachelor back in one of the first seasons of the show ended up not choosing anyone at the end. What happens to ratings then? Did he have to pretend he liked the contestants, and have romantic relationships with them just for the show? Do these people sign some kind of contract going into this that says we will tell you what to say, who to keep, and who to kiss even? There obviously is a lot that happens behind closed doors, but it still makes me wonder how these people can find genuine, and lasting relationships when the setting they meet them in is forced.

So, while I love the show and find it amusing and sometimes I am rooting for the couple, I still am frustrated by the celebrity aspect that the show uses to draw people in. I can’t stop watching it though because it truly is addicting, in the best and worst way possible. To all those other bachelor fans out there, I think you can understand the love and hate that I have towards the show.