Here are some books I enjoyed, I hope you will as well! 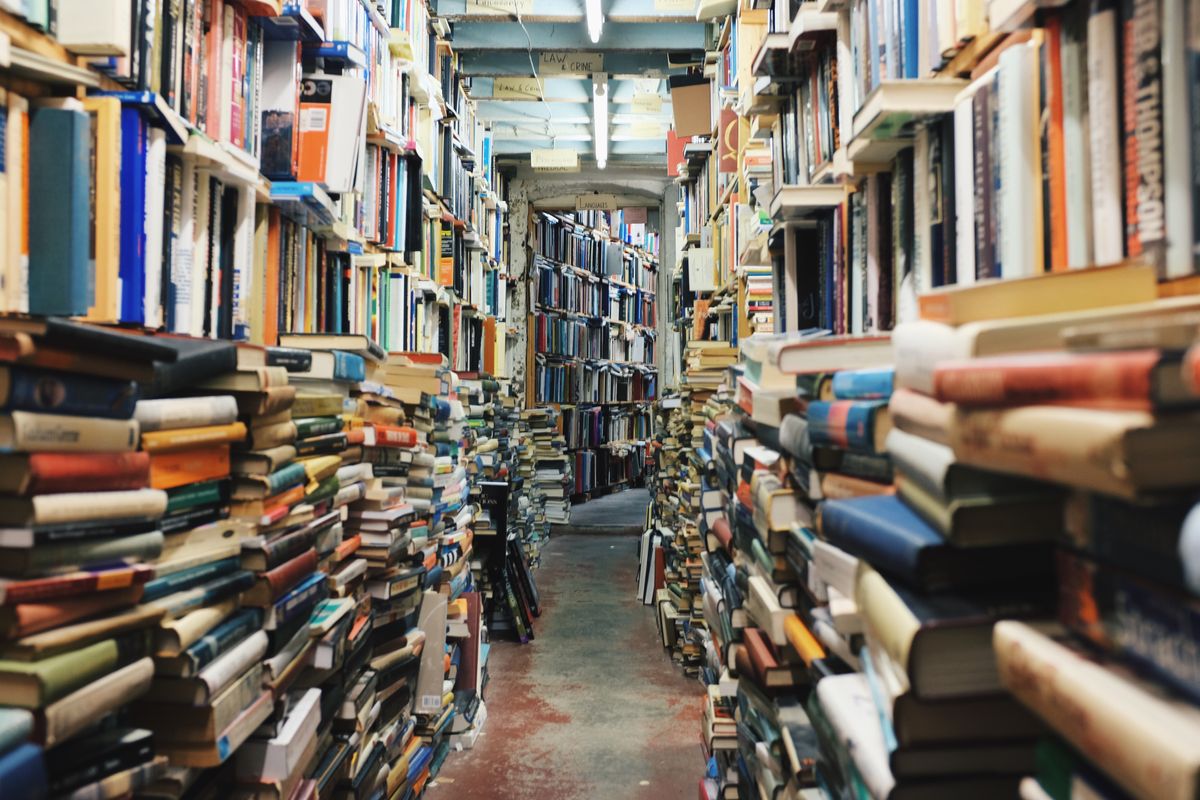 I am an avid reader and when I can sit down for a while and read I devour books. I have recently read a lot of books that I would like to talk about and recommend to anyone who is interested in finding a new book to read. Some of these are books that were originally required for my classes (books and plays) and some are ones that I found myself at the bookstore or library. I have about 100 books on my shelves and in storage right now that I still have to read but I still end up picking up more and more books whenever I go to the bookstore. I hope you enjoy these books if you chose to read them.

All The Bright Places by Jennifer Niven

While this book tackles dark subject matter including feeling lonely, depression, and suicidal thoughts, it deals with it in a way that makes you understand what people go through and have hope for the future. The main character, Theodore Finch, makes a decision but when Violet walks into his life he starts to see his life and all of the things he thought he knew very differently. Violet and Finch make each other realize new things all the time because they are so different and while they are realizing their lives are not exactly like they were before, they know they are still the same people and the ending will leave you heartbroken but will make you think so much more about your life and how you are living it.

If you are anything like me and love stories about the Holocaust and Jewish people's perspective on what happened. This story completely took me to France in 1942 when Jewish people were being rounded up by their own police and being taken to Internment Camps. The main character, Sarah, and her parents are taken our of their home and brought to a place where everyone wears yellow stars. Where everyone is labeled Jewish. Before they had been taken from their home, Sarah told her brother to stay in the hidden cupboard in their house (their favorite hiding space) and that way no one would find him. She promised she would come back and get him as soon as she could. As soon as she and her parents arrive at this place where everyone is huddled together, defecating all over the place, and moaning with pain, and Sarah notices some kids from her school and she has no idea why she is there at first. When she sees people dehydrated, starving, and dying, she soon realizes that this is not a place she will be getting out of anytime soon. Her journey follows her through loss, friendship, disease, and a gruesome discovery. A girl named Julia learns about this story while writing an article for work and Sarah's story will forever change her life because of the connection she has with it. This has become one of my favorite pieces of literature ever, as shown by the creases and worn out pages you see in the book.

This book makes you realize that the rich elite people have a lot of similar problems that the poorer people have. There are struggles with love and loss and people get in arguments over trivial things. People show their love in all different types of ways and that is sometimes what gets them in trouble. Gatsby finds himself obsessing over Daisy who is a married woman who he believes has also been in love with him for years. There are many incidents where his love blinds him and in the end the relationships that we start out with have all changed and they will never be the same. This book, while a classic, has so many relationships and circumstances that we can all relate to today which is what makes this book so timeless.

The Land of Stories (series) by Chris Colfer

This is a children's series that I am absolutely in love with as a nineteen year old. This may be because I have an unhealthy obsessed with Disney movies and fairytales but I believe that anyone at any age would love these books because the story is so amazing and the lessons you learn when reading these books will stick with you forever. While the story deals with fictional fairytale characters, there are references to celebrities and politics that you will only realize if you read between the lines. The lessons can be as simple as 'don't judge a book by it's cover' or as complicated as what you do when you have to save an entire world from being taken over but also make sure you are spending as much time as you can with your parents and family because you know how easily someone can be gone. This book series will make you cry, laugh, love, and question a lot of thing s that are going on in your life which makes it such a great read.

The Selection (series) by Kiera Cass

Publishers Weekly put it perfectly when they said that this book series is, "A cross between The Hunger Games (minus the blood sport) and The Bachelor (minus the blood sport), this trilogy launch is a lot of fun." While trying to figure out who she loves and what she wants to be, the main character, America, finds out who she really is. She realizes what love means to her in a Bachelor-like competition where there are thirty girls competing to be the new Princess, and soon after, the new Queen. There are various obstacles like a boyfriend from before the competition started, her status as a 5 in the caste system, and the threat that is facing their world that complicate the competition even further but in the end the right woman becomes Princess and the problems they are facing seem to be actively getting fixed. The enormous challenge of falling in love with someone and wondering if you are good enough for the role you are being offered are completely relatable to people today which is what makes this such an entertaining read.