Billy Joel Is Coming To Cleveland

What the return of the stadium concert should mean to you, regardless of your taste in music. 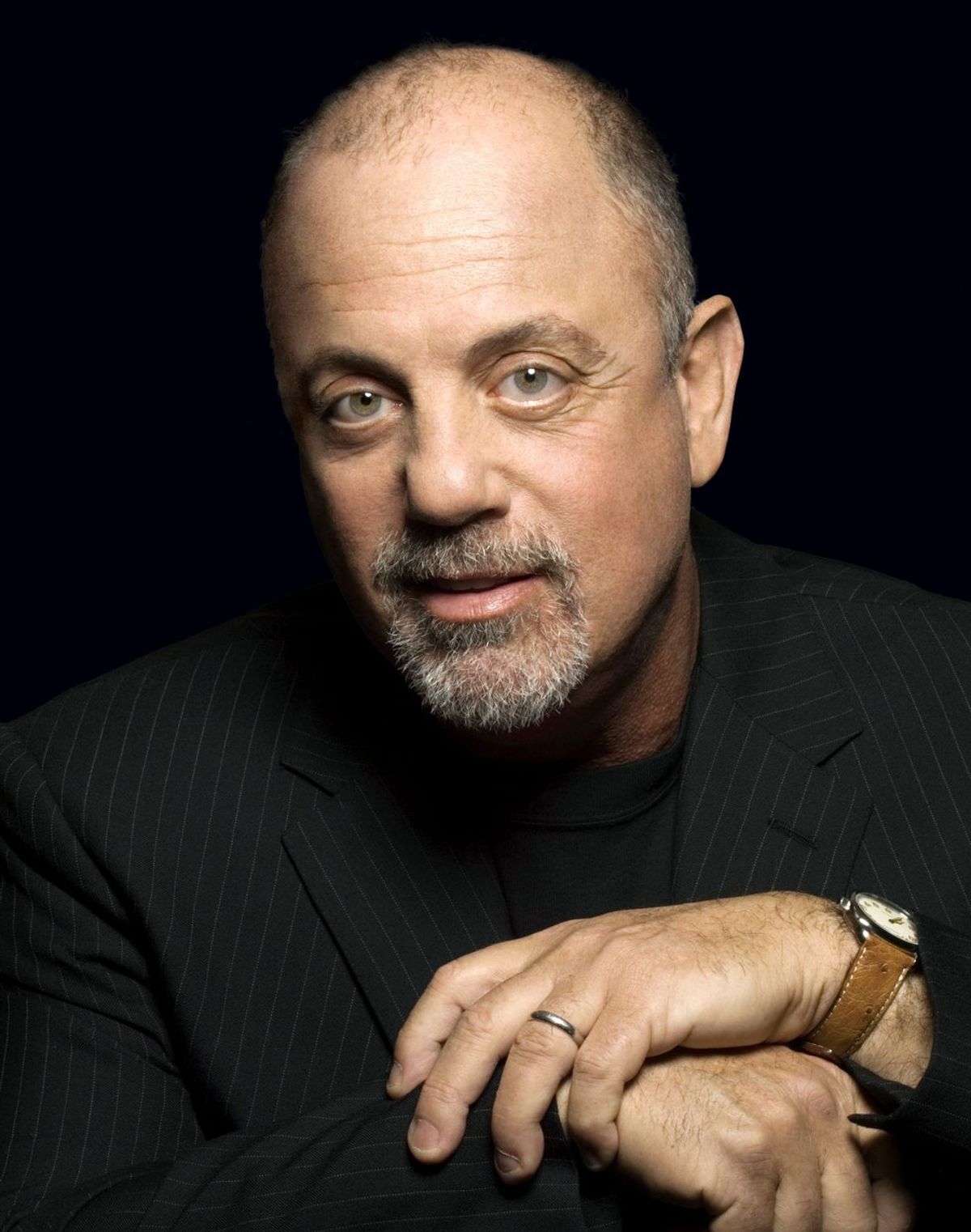 July 14, 2017 is going to be a great day for Cleveland. On Thursday Jan. 5, it was announced that for the first time in 21 years this city is going to host a true Rock and Roll stadium concert, with none other than 1999 Rock and Roll Hall of Fame inductee Billy Joel packing Progressive Stadium. I’m not trying to shill for the concert’s promoters, or even argue it is imperative that everyone attend the show in person. I’m probably not going to be able to afford tickets myself, unless Billy Joel is reading this article himself and feels generous (and if you are, Mr. Joel, I’m flattered that you’d take the time and I prefer an aisle seat.) But even if, God forbid, you aren’t a fan of the Piano Man, as residents of Cleveland I think it’s important to reflect on what this performance means both with regard to our history and to the future.

Cleveland is the undisputed home of Rock and Roll, ever since radio jockey Alan "Moondog" Freed coined the term here in the early fifties. That we haven’t had a rock and roll concert in any of our stadiums since the opening of the Rock Hall itself is a travesty, considering Municipal Stadium used to draw massive crowds of rock lovers for the World Series of Rock Concert series in the late seventies.

Other performers have appeared here, and some have performed at Progressive Field or FirstEnergy Stadium, to be sure, but even though those other performers, including but not limited to Kenny Chesney, Jimmy Buffet and One Direction are all fine artists, they aren’t rock icons. The last time true Rock and Roll played in one of our stadiums, it commemorated the opening of the Rock Hall itself, and the dearth of programming which followed is very nearly a travesty. To quote: “everyone’s talking ‘bout the new sound, funny, but it’s still rock and roll to me.”It isn’t the Pop, Country or Jazz Hall of Fame which is so deeply ingrained in our collective conscious, one of the cornerstones of our identity as Clevelanders. However you may feel about it, Rock and Roll is part of Cleveland’s cultural heritage, and that it should make such a triumphant “return” of sorts should be a point of pride for everyone who lives here, another jewel in the crown of the city’s recent upswing, on par with the rousing success of the Republican National Convention last year. Regardless of your political leanings, anyone with a personal stake in Cleveland’s prestige could look at how we acquitted ourselves that week and be proud of how the city rose to the occasion, while all eyes were focused squarely on the edge of Lake Erie.

Then there’s the distinct possibility that the Billy Joel show will attract other famous rock artists to Cleveland. Guns N’ Roses, Pearl Jam and U2 are all planning stadium tours for the summer months, and Pearl Jam is the biggest name to come out of this year’s list of Rock Hall inductees, so anything is possible. Tickets go on sale starting at 10 a.m. on Jan. 9 and will be on sale through Jan. 12, 10 p.m. If you’re interested in attending, and taking someone whose writing inspired you to go with you, I’ll leave a link here. We’ve been hearing stories for a long time now about how Cleveland is flourishing, experiencing a Golden Age, or a Renaissance, whichever you prefer. The return of live Rock and Roll to our shores, and our stadiums, after such an extended hiatus is just one more example of why right now is a really great time to be living, working, or growing up in Cleveland. Regardless of whether or not I can get tickets.