The Biggest Mistake I Made At Work
Odyssey

The Biggest Mistake I Made At Work

We all have moments in our lives that we wish we could change. 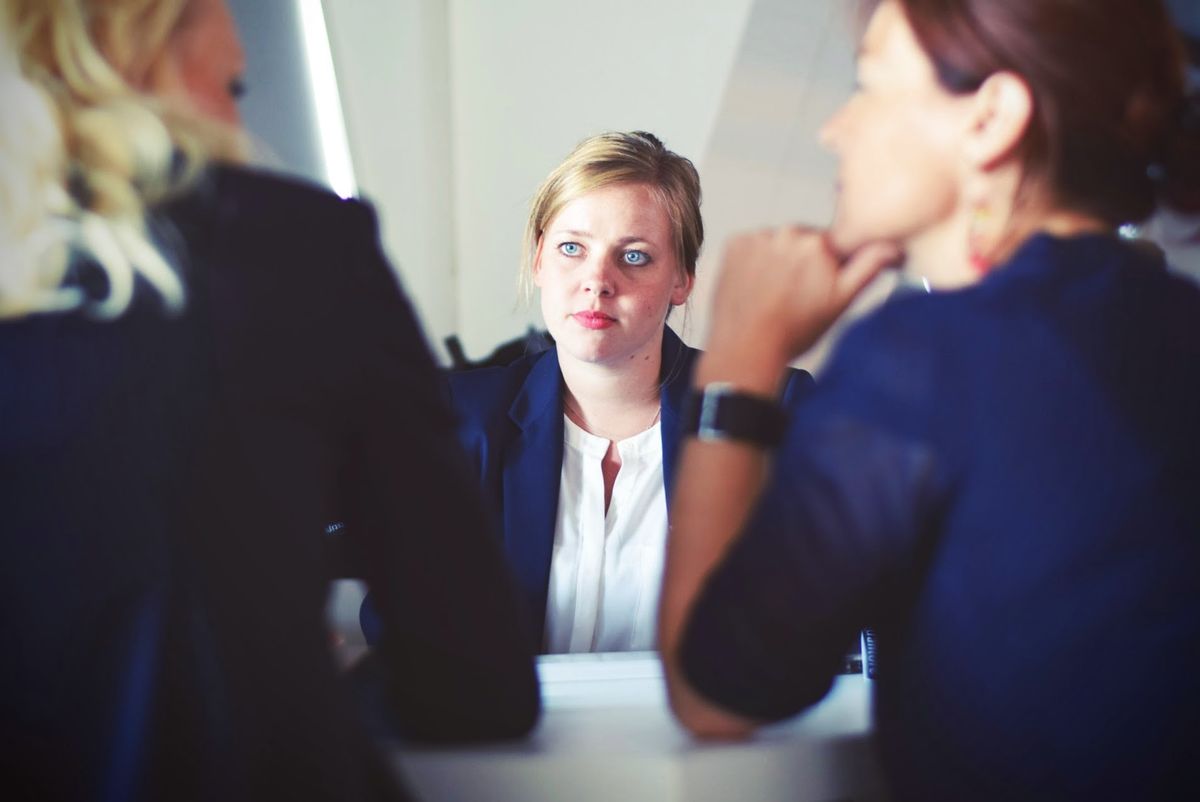 Photo by Tim Gouw on Unsplash

This article will debut my ‘biggest mistakes’ series. One thing that connects everyone is our shared tendency to make mistakes. We all have moments in our lives that we wish we could change. Conversations that we wish we didn’t participate in, the food we wish we hadn’t eaten and actions we wish we never engaged in. Join me as I spill the beans on, the biggest mistake I made at work.

We all know, there are unspoken rules to employment: keep unproductive opinions to yourself, don’t participate in gossip, and always remain professional.

No matter how high up on the totem pole your position is, there will always be elements of your job that rub you the wrong way. I made the undiplomatic mistake of telling my boss exactly how I felt about my job.

Let me back up and explain. You see, I’ve been working since the tender age of sixteen. My first job was at McDonald's and working there taught me the finer parts of customer service and how to shovel manure (figuratively). I stayed at McDonald's for three years and in those years, I learned how to handle irate customers, de-escalate arguments and make food that wasn’t on the menu. As a teenager, I got into a couple of disagreements with my supervisors. These disagreements were minor, even as a teenager I knew to never burn your bridges.

After McDonald's, I went on to other jobs, in childcare, property management and finally in healthcare. I left each job with the intention of bettering my career and finances. At each job, I try to be a model employee: show up on time, abide by policies, work hard and be accurate. I’ve never failed in any job I worked. I’ve also never been fired or on probation from any position.

That being said, sometimes I can get a little (a lot) too lax while speaking to my supervisors. I’m a Pisces and like Leos, we like to talk. I enjoy making people relax and laugh, if I didn’t love writing so much and didn’t have stage fright, I’d probably be a stand-up comedian.

Back to my mistake, one afternoon on a job that will remain nameless with a supervisor who will also be nameless, I told my boss exactly how I felt about the position. As my supervisor discussed with me and another employee different positions within the organization I worked for, I mentioned I had no desire to apply for other positions or leadership positions within that role because I didn’t see myself in those roles. At the time, it seemed open and truthful, but in reality, it meant: I don’t see myself being in this role long.

Within the last couple of years, I’ve never lied during a job interview. When the overused question: Where do you see yourself in ten years, is asked I’m always truthful. “I see myself becoming a published author, working from home.” I then explain my passion is in writing, then I always tell them, “I’m looking for a job I like doing until I can do the job I dream of doing.

This job aligns with my career by (insert answer here), I believe I’d like doing this job because (insert the second answer)” My honestly does not always get me the job, but sometimes, it does. People respect honesty and real answers but sometimes others want you to play the game.

Looking back at the conversation with my former supervisor, telling him I didn’t see myself in that role meant, I’m a flight risk. In that position, I wouldn’t be called on for a promotion because I spilled the beans on my own disinterest. Months later when a promotion arose, I didn’t receive it.

Another manager (who probably kept his/her mouth shut) was promoted. Truthfully, I was a flight risk, I ended up leaving that position. If that promotion was offered to me at the time, I would have accepted but in truth, I probably would have been miserable.

Unlike many of my other mistakes, I don’t regret this one. This mistake may or may not have cost me a promotion, but it didn’t cost me my integrity.

Stay tuned next week for the biggest mistake I made with my sister.