Being A Woman Is Scary
Odyssey

Being A Woman Is Scary

We aren’t just paranoid or over dramatic, this is our reality. 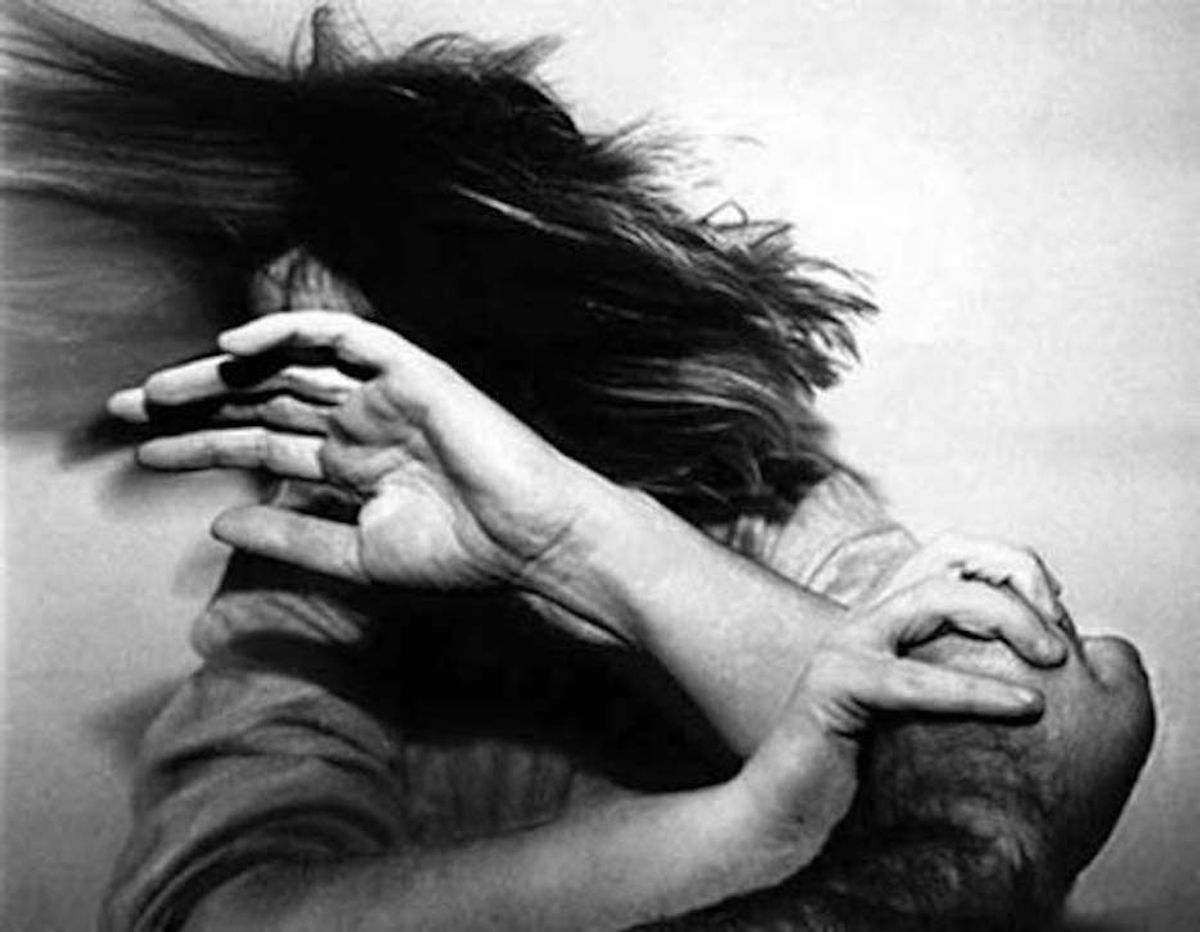 As my first quarter of my second year of college is quickly coming to an end, I’ve been doing a lot of reflecting on my college experience, as well as my life as a whole. College has a real knack of making you question your own existence multiple times a year. Along with that and the news of having a racist, homophobic, misogynist president I have been doing a lot of thinking about what it means and feels like to be a woman.

I’ve come to the frightening conclusion that being a woman today is incredibly scary. No, this isn’t to say there are not good things about being a woman, or that I am being over dramatic when I say this.

This is real life. This is women actively fearing for their safety at most moments of the day. This is something that is for some reason becoming worse, not better.

Don’t believe me? Consider this.

How often do men carry around pepper spray, self defense key chains, or even a Taser?

Women carry them during the nighttime and the daytime.

How often do men consider not going for a run outside because it might be too dangerous?

Women think about this especially when it is dark outside and when it’s light outside.

How often do men lock their cars immediately after they get in them?

Women check the car to make sure no one has gotten in, and then immediately lock the car when they step inside.

How often do men worry about going to the gas station alone?

Women have to pick gas stations in “safer” neighborhoods, lock the car doors even when pumping gas, and do it as quickly as they can. Bonus if it’s dark outside.

How often do men worry about getting too drunk that someone will take advantage of them?

Women have to actively worry about parties and getting something slipped to them in a drink or being taken advantage of while being intoxicated.

How often do men think about their outfits being an invitation for harassment?

Women Actually, scratch that. Women are verbally harassed and sometimes physically assaulted no matter what they are wearing.

How often do men have to worry about their hairstyle being easier to grab if being attacked?

Women have to worry about putting their hair in a ponytail because it is easier for an attacker to grab. Yes, our hairstyle determines our safety.

How often do men feel nervous when their Uber or Lyft driver is a male?

Women are on higher alert when they have to take an Uber alone with a male driver. This is where always carrying a self defense tool is handy.

How often do men walk home at night with their keys in their hand to use as a defense mechanism if needed?

Women clutch on to those keys for dear life. One, for protection, and two so that they don’t have to fumble in their bag for it just in case someone may be there watching them.

How often do men need to walk home at night at a pace that is almost running?

Women do not get to leisurely walk home, and the only thing on their mind is getting home safely.

How often do men turn around while running outside to see if anyone is following or watching them?

Women turn around and check behind them multiple times while running or working out outside, because anyone could be there, and if you’re wearing headphones that puts you at an even greater risk.

How often do men worry about feeling unsafe when repairmen come to their homes?

Women feel unsafe if they need something fixed and the repairman is a man and they are alone. Most of the time we invite a friend over to be there when they come.

I could list a hundred more, but I won’t. This list is not meant to say that all women feel like this, or all men don’t feel like this, but it is to highlight the fact that yes, being a woman in today’s society is scary.

Everything we do is calculated and planned, and every decision we make has to be carefully thought about regarding our safety. Even our hair and clothing choices determine our safety, and if that isn’t the most messed up thing you’ve ever heard, you’re lying.

We aren’t just paranoid or over dramatic, this is our reality.