A look into the Dark Secrets Trilogy.

A look into Book One of the Dark Secrets Trilogy 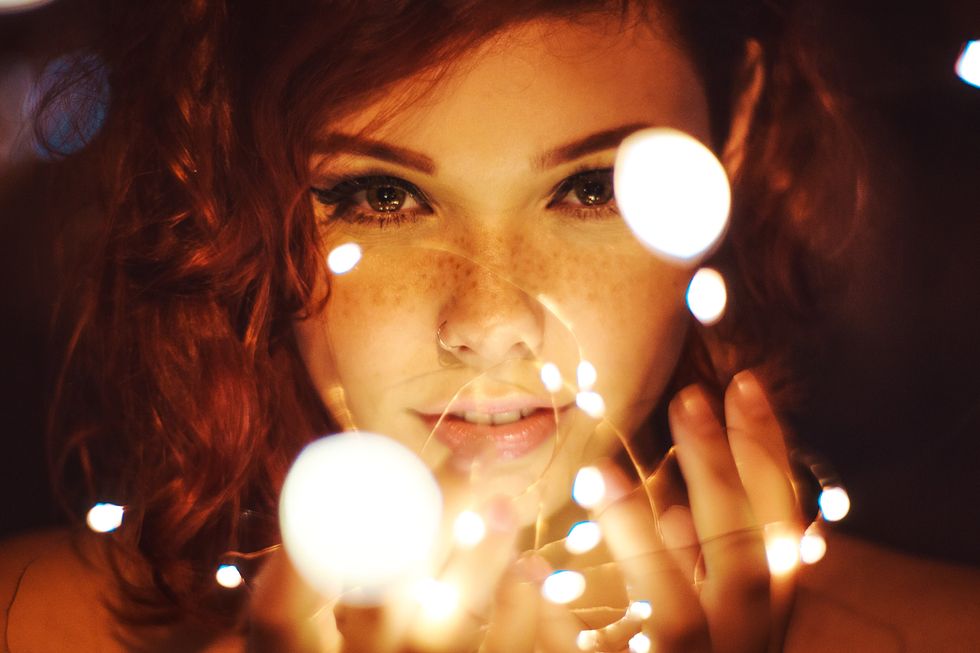 Talya Collins stared out the window of her second-floor bedroom, watching the street below. A flash of white caught her attention from the corner of her eye. Floorboards creaked behind her. Talya's heart jumped into her throat, pounding as she whipped around.

It was a "friend" of her mom's. The hair rose on the back of her neck. Fear burned through her veins.

He took a few steps toward her. The wall pressed firmly against Talya's back, his thin body pressed into her front. His breath stank of hard liquor and his eyes were streaked with red. He tried to press his lips to hers. She struggled to turn her face away.

"Get out now, or I will scream and wake her up. Do you really want that?" she managed to get out despite his advances.

"Alright, fine. I was just being friendly. Tell your mom I'll see her later."

He stalked out, clearly angry.

Gritting her teeth against the cold, Talya tiptoed to the closet, trying to avoid waking her mother up. The chilly floorboards immediately sent her thoughts to socks. Talya sighed happily as she shoved her feet into the thin warmth they offered, then pulled on the tattered jeans and boots before hunting for her favorite black tee shirt.

Once dressed, she grabbed her backpack and turned to leave the room, pausing as she caught a glance of herself in the mirror. She moved toward the worn dresser with a sigh, quickly dabbing some concealer over the rapidly darkening bruise on her cheek. She pursed her lips as she inspected the job. It wasn't perfect, but she hoped it would stall most of the stares she would receive because of it.

Cracking the door open, Talya peeked into the hallway before slipping through. She crept downstairs and into the living room, past the threadbare couch where her mother lay passed out. Empty plastic cups and cigarette butts littered the entire living room, the stench of booze and smoke lingering in the air.

Thankfully, she can hold her own or there'd probably be worse marks than just a bruised face.

The floor creaked as Talya passed. She froze, her heart racing as her mother stirred.

Stepping around the squeaking board, she continued to the front door and slipped out. The clear, crisp air lifted the invisible weight from her shoulders, and she blew out the breath she hadn't realized was being held.

With a glance over her shoulder toward the house, She made her way toward the bus stop, hugging herself tightly against the cold. December in Colorado was bad enough, but December in Colorado without a jacket was unbearable. Shivering, she huddled into herself and waited for the bus to arrive. The road was lined with houses. Nothing luxurious, but still nice. She looked at her house in comparison. The other houses were all well kept and the yards neatly manicured, where theirs could definitely use a fresh coat of paint and a lot of repairs. The bus pulled up in front of her minutes later, and the doors creaked open.