Dear Major Award Shows, Do Better When It Comes To Gender and People of Color

Dear Major Award Shows, Do Better When It Comes To Gender and People of Color

There is awhile to go 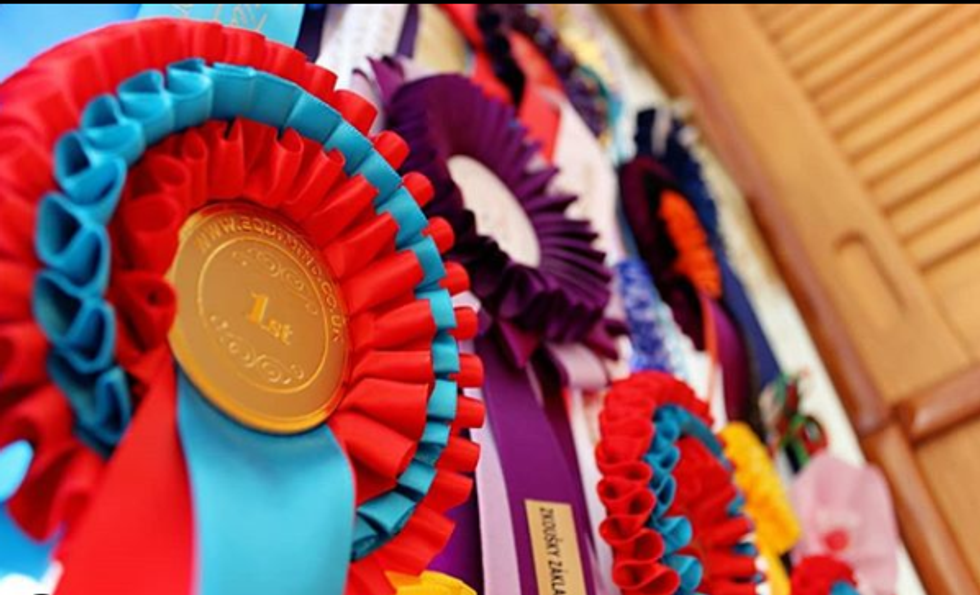 For the record, I know that not every person, television series, and movie franchise can't be nominated. I totally understand that that there will be shows, movies, and people that will be snubbed. But year after year, it seems that during awards season, it isn't diverse when it comes to gender and people of color. Every year, the problem of diversity is addressed, but it seems that little is done about it.

For example, we didn't see Great Gerwig who directed "Little Women" get nominated for a golden globe for the 'best director' category nor did Zendaya for her role in HBO's "Euphora". When it came to the 'best director' category for the Golden Globes, we should have just called it 'Male Best Director' or something along those lines because that is what it was. ALL MALE. Then you saw at the Golden Globes, Lupita Nyong'o was also snubbed this year as she played not one, but two characters, in the 2019 horror film "Us". It's not just the Golden Globes, but other major award ceremonies that lack diversity. We see it with the Oscars as well.

In both 2015 and 2016, there were no performers that were people of color that were nominated, and people called them on it. Soon the saying "Oscars So White" was everywhere. This year, it wasn't much different as the awards show wasn't a 100% white, but it came pretty close.

We have a long way to go when it comes to Hollywood and Awards Ceremonies, but I'm thankful for how far we have come. We have taken major steps towards diversity in both in gender and race. We do see more and more people of color as well as different genders, in front of the screen just as behind the screen. Thank you to all those that have broke the status quo, and broke the mold. Thank you to all that have led the way, and have broken barriers.

This year alone, we saw Awkwafina make history as the first performer from Asian descent to have won a Golden Globe for lead actress in the film category. Kathryn Bigelow became the first woman to win an academy award for best director in 2008 for "Hurt Locker". Sidney Poitier was the first African American to win an Oscar in 1963. Chiwetel Ejiofor was the first black British actor to be nominated for an Academy Award for Best Actor for his role in "12 Years a Slave". There are so many more that have broken barriers. For the Oscars in 2019, according to Deadline, there were records set when it came to women and people of color.

Now, I'm not saying that every awards ceremony isn't diverse when it came to gender and race, but sadly, there are some awards ceremonies that aren't as diverse.

If we come together, and work hard, I know that we can accomplish this. More and more people are speaking out about this. There is a reason for that. It needs to stop. We see that major award ceremonies need to be diverse when it comes to gender and race.