Am I just in denial? 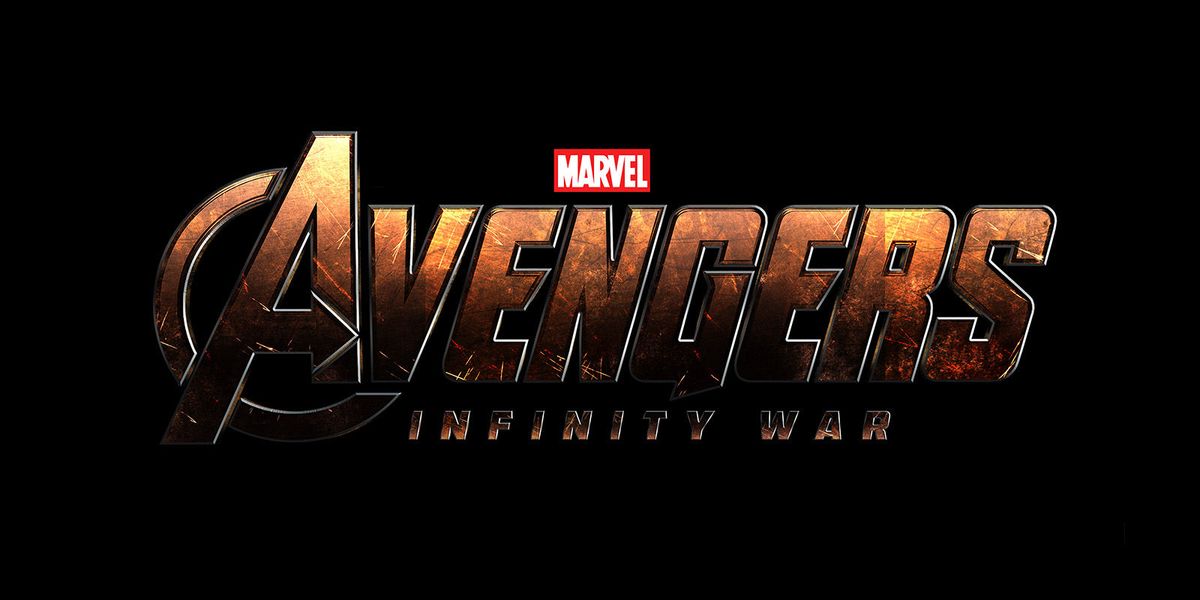 As everyone has been speculating, it's pretty safe to assume that the ending of "Avengers: Infinity War" CANNOT be permanent.

Here's how I see it panning out: the next film in the "Avengers" saga will see our surviving superheroes repossessing the Time Stone and using it to turn back time to make things right and bring our favorite characters back. (Oh, and half of the universe's population too!) Especially thanks to Doctor Strange's last words at the end of the film. ("This is the only way...")

And as one Forbes contributor pointed out, the ending of "Avengers: Infinity War", while initially dramatic, falls flat once you reflect on it. This boils down to two reasons:

1. The movie foreshadowed the ability—in future movies—to turn back time when Thanos savagely stepped in to make Vision die a SECOND time. (Sure man, just rip our hearts out TWICE! 💔)

2. Thanos, in the midst of glory, might've gotten TOO cocky and revealed his "Achille's Heel" when he told Thor, who had just tried to attack him with his new axe-weapon, "You should've aimed for the head."

But let me put your mind at ease: there's no way that ending—along with a MASSIVE loss of characters—is going to stick.

In the world of Marvel news, press releases have indicated the following timeline of future Marvel Studios films:


The rest of “Phase Three” is as follows:


And then “Phase Four” includes:

And those last four films listed in the timeline might be a ray of hope for Marvel fans everywhere.

"Guardians of the Galaxy: Vol. 3" without Star-Lord and Gamora?

All signs point to highly unlikely. (I hope.)

2. This is only an interesting narrative opportunity to establish stories for future films, including “Ant-Man and the Wasp” and “Captain Marvel".

The ending of “Avengers: Infinity War” was dramatic enough to create media buzz and gain a tighter grasp on moviegoers’ interest in the Marvel franchise, but the ending was also convenient (and probably written to serve multiple purposes.)


To start, the deaths of all those characters means that they’re absent from future films (for the time being, we hope.) This is particularly helpful as Marvel will be introducing new characters and establishing fresh storylines into the MCU, including Hope van Dyne/Wasp (Evangeline Lilly), who will have a more prominent role in “Ant-Man and the Wasp," and Captain Marvel (played by Brie Larson.) Their storylines may even help to set up the plot of the fourth “Avengers” movie coming next year; most likely, the remaining heroes will turn to Ant-Man (who was notably absent from “Avengers: Infinity War”), but they may also seek help from Wasp and Captain Marvel. Therefore, cementing these characters as new leaders in the MCU.

The ending might have also been merely a convenient opportunity to set up the narrative for the next Avengers film. Specifically, my money’s on a storyline that has Steve Rogers and Tony Stark hug it out and reunite the Avengers to take down Thanos and save half of the universe’s population. (After all, can we really keep calling them “Avengers” movies if the Avengers are technically nonexistent at the current moment? 🤔)

I’m also calling it now: expect to see Robert Downey Jr. take a final bow in the next “Avengers” movie. There’s something ominous and unsettling in the way that Doctor Strange was able to see that Iron Man is the key to winning the war—and even more unsettling considering that he will have to fight alongside his original bandmates. Can you picture a better setup to bid farewell to this beloved character in the Marvel film franchise: a full-circle ending? 😭

3. It's time for a new villain in "Phase Four" of the Marvel Cinematic Universe.

It was six years ago when we first saw Thanos in the post-credits scene preceding “The Avengers”, and four years since was his first actual movie appearance in “Guardians of the Galaxy”. With this in mind, I can’t imagine that Marvel is planning on continuing this Thanos storyline beyond Phase 4 of the Marvel Cinematic Universe timeline. (I’d like to believe that by the end of "Phase Three," Thanos will be at his most vulnerable as he grieves over Gamora, and may even give up the fight. But who knows?)

This means we may expect to see a new villain after the next “Avengers” film—and in order to maintain a connection between all of the franchise’s films, it will most likely be another galactic threat.

Here are the most likely contenders pulled from the Marvel Comics series (some of whom have already appeared on-screen!)

1. The Celestials ("Guardians of the Galaxy")

Back in 2012, “The Avengers” shattered box office records and became the fifth highest grossing film of all time. “Black Panther” also set records for making bank at the box office and is expected to generate $250 million in merchandise profits this year.

So you be the judge: is it wise for Marvel and Disney to kill off profitable characters in this “cash cow” franchise? 🤔

And one reason why you SHOULD worry...

"Avengers: Infinity War" Screenwriters Christopher Markus and Stephen McFeely made it clear that not all of deaths you saw in the film will be undone.

So fasten your seat belts and brace yourselves now: you might have to snap out of denial and say goodbye to Gamora, Loki, Vision, and Heimdall.

And I'm SO not ready to say goodbye to Gamora... 😭

How do you think "Phase Three" of the Marvel Cinematic Universe will end? Tweet me your thoughts @missjulia1207!