What I Learned From Jay Asher's Visit To South Carolina

What I Learned From Jay Asher's Visit To South Carolina 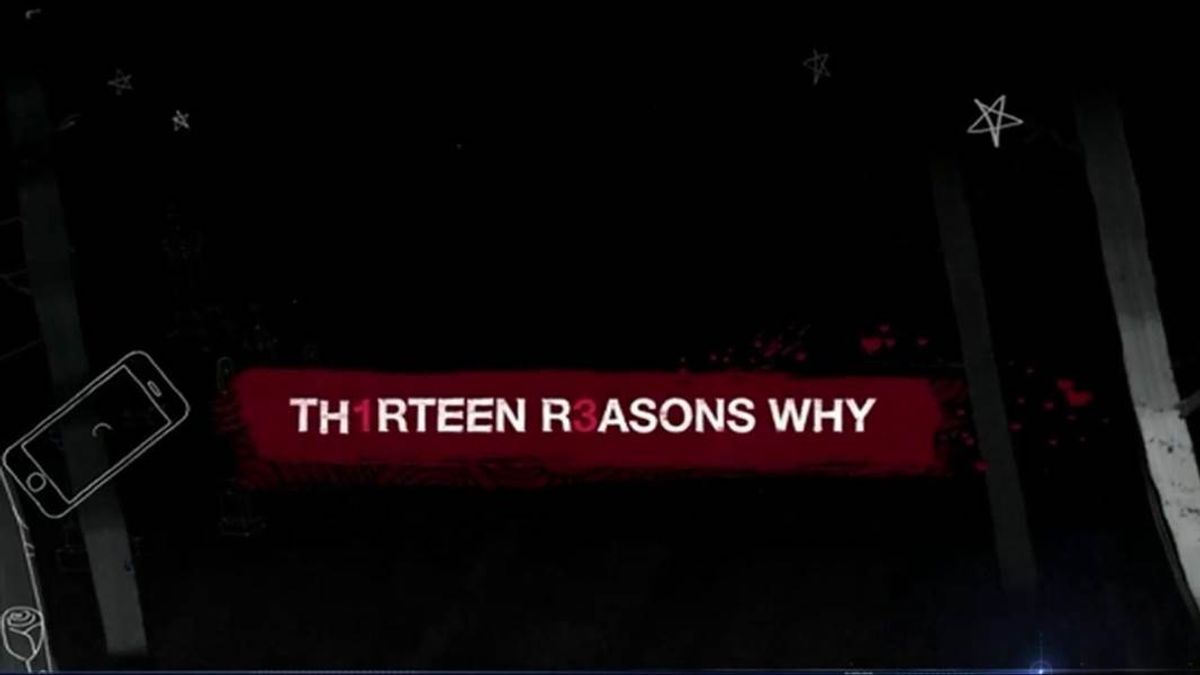 Jay Asher, author of Thirteen Reasons Why and a variety of other novels, stopped by Richland Library Main Branch in Columbia, South Carolina on June 17th. This was one of many stops to discuss his older novels and the new ones he is currently working on. As a novel enthusiast and psychology major, I attended to hear what he had to say about his novels and how people have reacted to them so far. Here is a summary of what I heard at the presentation:

What exactly made Jay Asher write a novel about one of the most serious topics within our lifetime?

Jay Asher, like many writers and artists, take their life experiences and express it one of the only ways that they can: by mastering it in their choice of art. Asher's relative attempted to take their own life years before he had even thought about writing suspense novels. The way his relative experienced suicidal tendencies is how Hannah experienced it in the book. They looked for help, but receded when it came there way. They would drop subtle hints about their thoughts that no one would pick up on.

Asher also took into consideration the experience of young women in their teens. He looked to his family and interviewed them of what happened when they were in high school. Incidents of harassment, bullying, and gossip were all shared between his family members, and for his character, Hannah.

How was the writing process for Asher?

Jay Asher had to jump through hoops to get Thirteen Reasons Why out there. In fact, it took him until the thirteenth try to finally get it to the point of being published. I guess thirteen is a lucky number for Mr. Asher. Many of the publishers did not like his work. Asher thought that the topic of suicide was to blame for the dislike, but rejection happens when you're a writer. Even when he was accepted for publishing, he still had to make changes to please the publishers.

What were some changes that made it into the final version of the book?

Jay Asher had to make a few changes, but some of them were quite hefty decisions to make. Asher originally titled the novel, Baker's Dozen. Hannah Baker has thirteen stories to tell. A baker's dozen is thirteen. He is in love with puns!

What advice can potential writers take from Jay Asher?

"Critique is a good thing," Asher stated. He said that it truly helped him see how other people interpreted his work. Without it, he might not have been able to publish his novels.

"No matter what you put out there, there are always going to be critics that judge every little detail," Asher said. "So, make sure to do what you love anyways."

For writer's block, Asher says he doesn't handle it very well. Typically, he works on multiple pieces at a time. If he gets stuck on one, he goes for another. However, there was one point in his life that he didn't write for a full two years. To combat writer's block, sometimes you just have to sit down and write whatever is on your mind and work with that.

"It's okay to be a writer and be awful at grammar, because that is me in a nutshell," Asher exclaimed. He had many people read over his work to make sure his grammar was in check.

What was the inspiration for the cassette tapes?

Before he had an idea for Thirteen Reasons Why, he ran into an idea while touring a place in Los Angeles, California. "We were listening to audio cassette tapes for the tour. We had headsets and were moving along to through the tour and that's what I got the idea." He kept this idea stagnant for many years until he created a perfect plot.

What did Jay Asher do before writing his young adult novels?

Jay Asher was in college to become an elementary school teacher. In his first year of college, he took a history of children's books class and fell in love with them. So, then he started to write children's books! He wrote a book along the lines of What The Easter Bunny Forgot (something like that). Anyways, he admits that it was a awful children's book and has moved on since then from that incident.

How did Jay Asher feel about people saying Thirteen Reasons Why glamorizes suicide?

"My novel does not glamorize suicide, or at least I did not intend it to be that way," Asher states. He used a personal experience with suicide and made it into a book for the world to see. Asher wanted people to see suicide differently, and that they have. Since the publishing of the novel, Asher has received hundreds of emails and letters, with people stating that reading this book has either saved their life or has made them realize the impact they have on other people. Asher also states that, "My novel keeps us talking about suicide, which we desperately need right now."