8 Tell All Signs You're A Kenyan-Indian
Odyssey

8 Tell All Signs You're A Kenyan-Indian 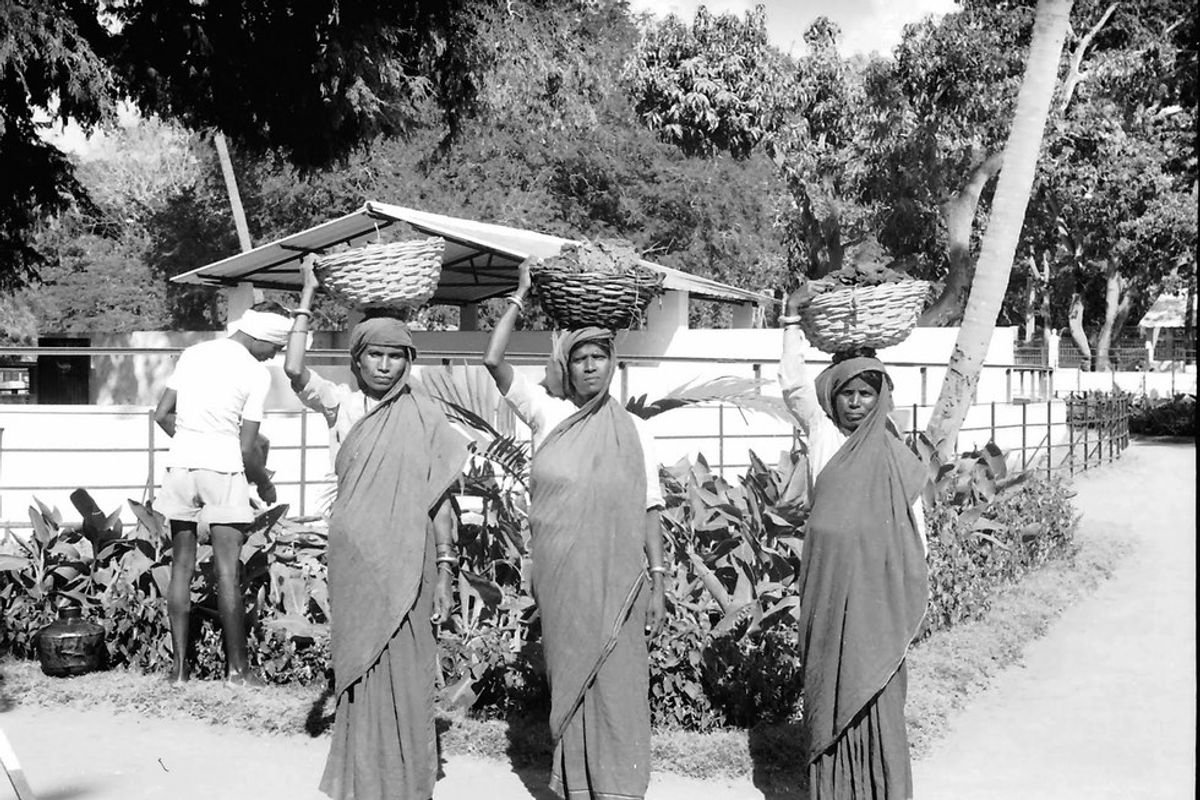 Kenya, the most mesmerizing place on Earth, is my family's home. The 1910s marked the decade in which my great-grandparents packed their belongings in India and headed 3,100 miles west to Kenya. Since then, our story has been inextricably linked with both cultures, and to identify with only one would be to miss out on one-half of our book. These are a few things that make Kenyan-Indians unique individuals.

Mogo, or cassava as the Brits like to call it, is a God-sent food. There is no other food that will make your taste buds dance and have your serotonin levels high in the sky as much as mogo. Kenyan-Indians will venture all the way from Nairobi to Mombasa's famous lighthouse just to eat this super-food. And the best part is, it's very portable! No need for plates or cutlery. You can just pick it up in your hands and indulge as you walk along Mombasa's beautiful beaches. Also, the making of mogo is an art in itself. Hearing the charcoal sporadically crackle, watching the streetman squeeze the lime, and waiting for pili-pili to be added as the finishing touch, will all make you crave mogo even more. I'm already counting down the days until I return to the lighthouse where I first discovered mogo.

You remember Timon and Pumbaa saying Hakuna Matata? Yep, that's Swahili. Ever since I was able to talk, I've been speaking a mix between Swahili and Gujarati. This naturally means that a language conflict between my non-Kenyan Guju friends is inevitable. The second I say "sufuria" (pot) or "ndizi" (banana), I get a blank face or confused expression as a response. Only then do I realize that I've spoken in Swahili, so I quickly revert to the corresponding Gujarati words "tapela" and "keda."

3. The Oshwal Center is the "happening" spot.

In our eyes, Tusker is the world's best lager. Eating mogo? Have it with Tusker and your meal will become even more delicious than it already is. But it isn't just the beer that we are fans of. All Kenyan-Indians have that one baggy Tusker shirt that we wear in and out of the house. It is our immediate way of telling people that we are Kenyan without saying a word. One time my dad even made a friend because they were both wearing the exact same Tusker shirt on the same day and in the same location. Since then, he tries wearing it even more often.

5. We all know Diamond Plaza is THE place to munch on Maru Na Bhajiyas.

Every morning we thank God for blessing this earth with Mr. Maru. The dish that he made famous, referred to as Maru's Bhajiyas, is something that all Kenyan-Indians love and know how to make. These delicately marinated potato chips are something that I crave at least once a month and always beg my mom to make. Let's just say I don't know a world without Maru's Bhajiyas.

6. We all have that one relative who graduated from Jamhuri High School.

Jamhuri High seems to be the school that most Kenyan-Indians graduate from. It's where my parents met and fell in love, and it's where they both made friends that have lasted a lifetime. Jamhuri isn't just a school, it's a community. In fact, my parents still keep up with their former peers on a lively Whatsapp group made up of the Jamhuri High Class of 1981.

7. We always throw down at Koroga festivals.

Kenyan-Indians know how to party, and the Koroga festival is just one prime example. It's where you kick back, relax, and barbecue with all your friends. It's also a good opportunity to catch up on the Afro-beats you haven't heard in a while. If there is one social gathering that all Kenyans look forward to, it's definitely Koroga.

Similar to how vegans can't sit in a room for 10 minutes without professing their veganism, Kenyan-Indians have to tell people that they are from Kenya. We take pride in our heritage, and who could blame us? Kenya is the land of the Lion King, the country in which Prince William proposed to Kate, and the birthplace of President Obama's father. Kenya is the most beautiful place on earth, and we're the first ones to admit it.

Next time you ask a Kenyan-Indian where they are from, expect nothing less than a ten minute response. We will describe in detail how our ancestors came from India, how our parents were born in Kenya, and how we somehow ended up in either England, America, or Australia. Even though our explanation may take a while, I promise it is worth knowing our story.

Nour Elshazly
UCLA
2994
https://unsplash.com/photos/8mj-o2H5PKE
You haven't just heard it once, but you've heard it a million times. So called "cuffing season" is upon us, and suddenly everyone is freaking out over being single the closer we get to the holiday season. Instead of sitting around and feeling sorry for yourself, think about all the things you need instead of a boyfriend.
Keep Reading... Show less
Featured

For when you want to feel powerful.

Billie Eilish is a queen, no doubt about it. She manipulates music in a way that's very satisfying to listen to. “Bad Guy" has a lot of cool sounds in it. But you can only listen to “Bad Guy" so many times before it gets old. So here's some songs that contain that same aura of power and control.

What you should know about Lyme Disease

Many of you have been following my journey in child life, but most of you don't know my story other than my grandparents battling cancer.