Neville wasn’t bad at magic, he just didn’t have the right wand. 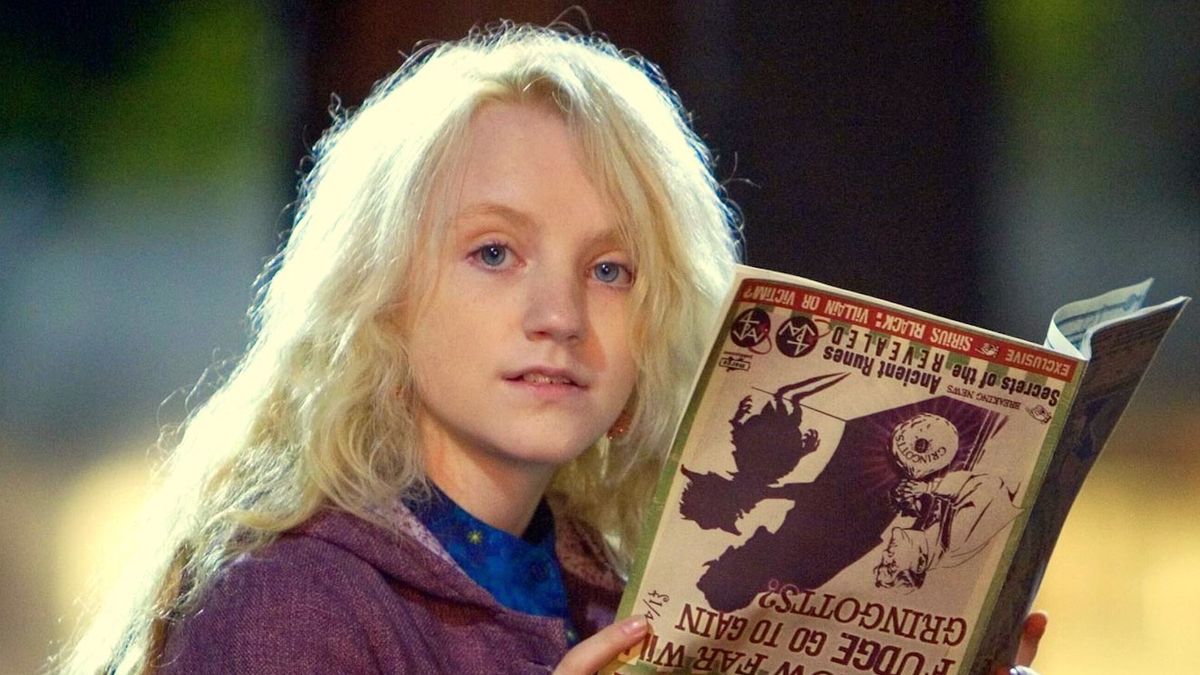 So I am a huge Harry Potter fan. I absolutely fell in love with the world and when I was 11 I became convinced I was going to Hogwarts. I watched all the movies and books at least 20 times, and even have a mug. I am totally that type of person.

1. Dumbledore is actually Ron from the past

So the theory is that Dumbledore knows about Harry’s life (after living it as Ron) and used a Time Traveler to help guide Harry once again. It does seem likely at first because of Ron and Dumbledore’s love of sweets and large hands. But it is important to remember that there isn’t much more merit to this theory. However, it is still fun to imagine.

So this one is kind of complicated. If you remember the Tale of the Three Brothers, there is the elder brother who has the unbeatable wand, the middle brother with the Ressurection Stone and the youngest brother with the Invisibility Cloak. So the elder brother is Voldemort who was murdered for the Elder Wand. Then the middle brother was driven to death after resurrecting a girl he once loved. And there was the youngest brother, which is Harry, who greeted Death as an old friend. So when Harry ‘died’ and went to King’s Cross he greeted Dumbledore ‘as an old friend’. So that would make Dumbledore Death.

3. Neville wasn’t bad at magic, he just didn’t have the right wand

So in the books, Neville is super clumsy and could never get anything right. It’s always a running joke in the book. However, it is possible that he had the wrong wand. The wand always chooses the wizard but he was stuck with his father’s wand so it didn’t work properly for him.

So in history, there was a time when muggles and wizards were friends and they muggles knew of the existence of wizards. So there is the Killing Spell, Avada Kedavra, which was initially used to kill rodents and stuff. The muggles tried to copy that but they couldn’t do it properly and ended up saying "abracadabra."

6. Everything is a hallucination

So I will admit that this theory actually makes sense. In the beginning of the series, Harry is an 11-year-old orphan living in a cupboard and deprived of food. So there is a chance that he hallucinated the entire magical world as a way to cope with his situation. While this breaks my heart, it is plausible.

So this is the exact opposite of the previous theory and it implies that the wizarding world is real. In the books, Skeeter was a nosy reporter who was overtly interested in Harry’s life. She had to regard to privacy or even accuracy and only really cared about the money. So after the Battle of Hogwarts, Rita could have written the whole story and sold it as fiction under the name J.K. Rowling.