5 Reactions "It" Made Everyone Feel

I will be the first to admit 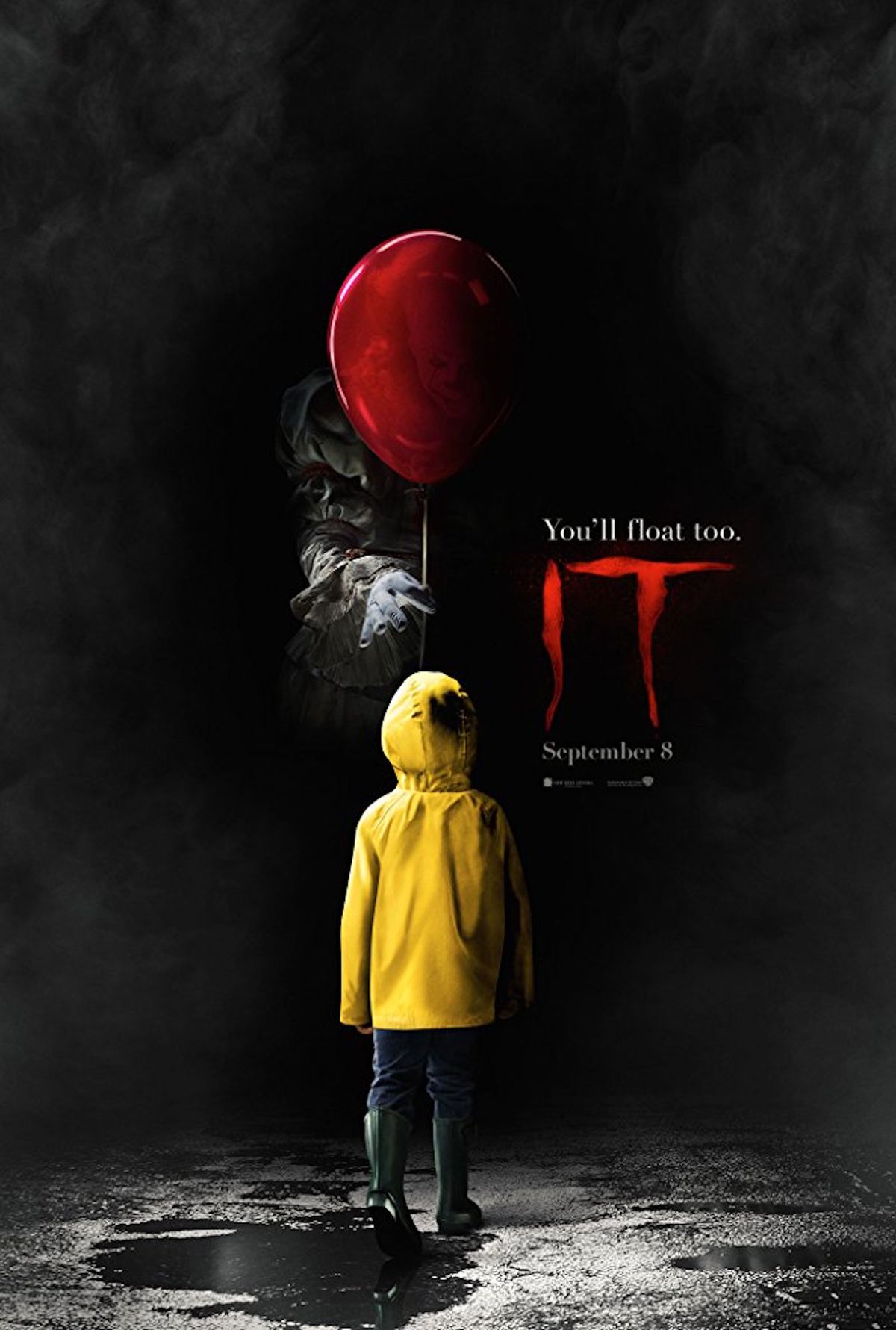 it the new movie

"It" has finally been released and the whole world is feeling the same.

When you watch the original and you're ready to compare it to the new one.

Everyone who has watched the original remembered the entire plot and breath of each character. Every death scene. Every "damn" moment. Every balloon that was about to pop. Or the tense moments of the clown may or may not be there. So you grab a pen and paper and just patiently wait to either:

b)realize it is pretty good

"C" was the go to choice because once, the clown ripped George's arm off. Or when he was enjoying a hand in the bushes as he watched the kids fight. Or even when you see a girl with no legs hanging in a closet. It was shock to everyone. The only blood in the original was the balloons and the bathroom scene. Once someone died, it was straight into another scene.

When you get a part in the scene correct before it happens.

There were a lot of similarities in both of the movies. So getting one off of hand without even seeing the next scene felt like an accomplishment.

Trying to act like this one didn't scare you

Once the clown surprised everyone. Or ate someone. Or a random jump scare happened. Hell, when he decided to emerge out of the water in Bill's basement. Everyone sat there like this after being scared.

Of course some people never saw the original, and that's fine too. Yet trying to explain why there are so many references feels a little like this...