Don't get me wrong, blockbusters are good too! 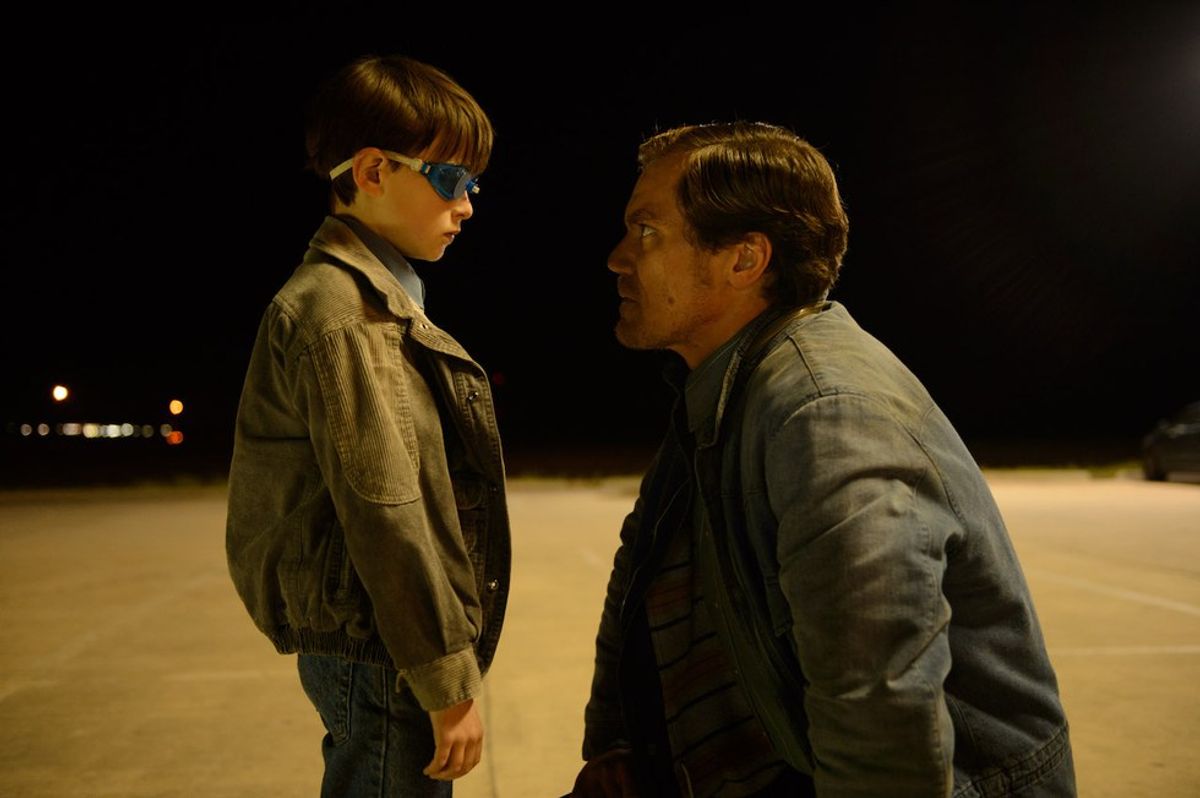 It's December, which means that the year is just starting to wrap up. For a movie fan, it means being in the thick of Oscar season, and also starting to formulate top ten lists. While it is a strenuous task to pick your ten favorite movies of the year, in descending order, it is something that we cinephiles love doing.

This is not my top ten list; I still have quite a few must-see films to see (and a few to re-watch) before I'm able to finalize that list in good conscious. Even so, as I'm starting to think of what movies will make my list, and what movies I've heard people talking about this year, I'm noticing something that gives me a refreshing breath of cinematic air. That breath is: 2016 has been the year that just might save original filmmaking. I'm not ready to say that it will save original films, but I think it will definitely help.

I'm not one of these people that buys into the idea that no original films get made anymore, because obviously a ton of them get made every year. There's not a major sequel or spinoff in theaters every weekend. Even so, the box office for original movies has been struggling in recent years on account of the rising number of blockbusters. Understandably, most people are anxiously anticipating sequels and reboots that will feature beloved characters or universes more than they are looking forward to characters and worlds that they've never seen before. That's totally expected, and totally fair. Still, I fear that the nature of the business side of film will inevitably lead to a severe lack of Hollywood originality that many people claim is already here. But I do think 2016 might have just given original filmmaking the boost that it needed.

Highlighting some movies that are (so far) on my list of favorites, I find that there are more than a couple of movies that are being talked about by average viewers that are not an installment in a major franchise:

PS-if you haven't seen any of these, you really must. Hell Or High Water, in particular, is my favorite of the bunch I just listed.

What's even crazier is that these aren't the only original films on my list, there's way more. In fact, the only real blockbuster to even crack my top ten was Captain America: Civil War (and deservedly so). The rest of my list-again, so far-consists of: Swiss Army Man, Midnight Special, Manchester By The Sea, The Lobster, and Hunt For The Wilderpeople (all must-see movies).

While I didn't love Deadpool like a lot of people (he won't be making my favorites list), I cannot deny what he's done for comic book movies. While he was a comic book property, he was a highly original one that is so unique within the genre that it must be classified separately from the likes of Marvel Studios, the X-Men franchise (which he is technically a part of, and the DC universe. Deadpool was the first R-rated major release from the genre, and that within itself was a bold choice on the part of Fox Studios. Beyond that, it contains Tarantino-esq violence and cursing, with the attitude of a Shane Black movie. It really felt like a movie that had a lot of thought put into the character, and not the universe that the character existed. Neither approach is necessarily right or wrong, it was just refreshing to see a superhero movie done the way that Deadpool was done...and see Ryan Reynolds & co. break the box office doing it. Thank you Deadpool, for the R-rated Wolverine movie we're getting in 2017. It wouldn't be happening with you :)

All of this comes in the wake of widely disappointing blockbusters, like Batman v. Superman, Suicide Squad, and X-Men Apocalypse. If you liked these movies, awesome; I liked all of three of them two. I didn't love them, but I liked them, especially more than a lot of people did. Having a string of major movies that disappointed viewers left the door open for autuers like Jeff Nichols, Denis Villenueve, Shane Black, and Mel Gibson to reintroduce wide audiences to fresh flicks. Hopefully, the trends of popular original movies and good blockbusters like Civil War can both go on and coexist.

If you're wondering what to be on the look out for as far as non-tentpole films go, be sure to see these upcoming releases:

And of course, you really have to see the latest from Martin Scorcese, aka one of the best filmmakers of all time....

And if you want to know about some indie titles that are already released and good to seek out, and that I didn't already list above, then you must check out these prestigious pictures: