19 Trans People Have Been Murdered In 2019, But Even One Is Too Many

Being one's true self should not be up for political debate. 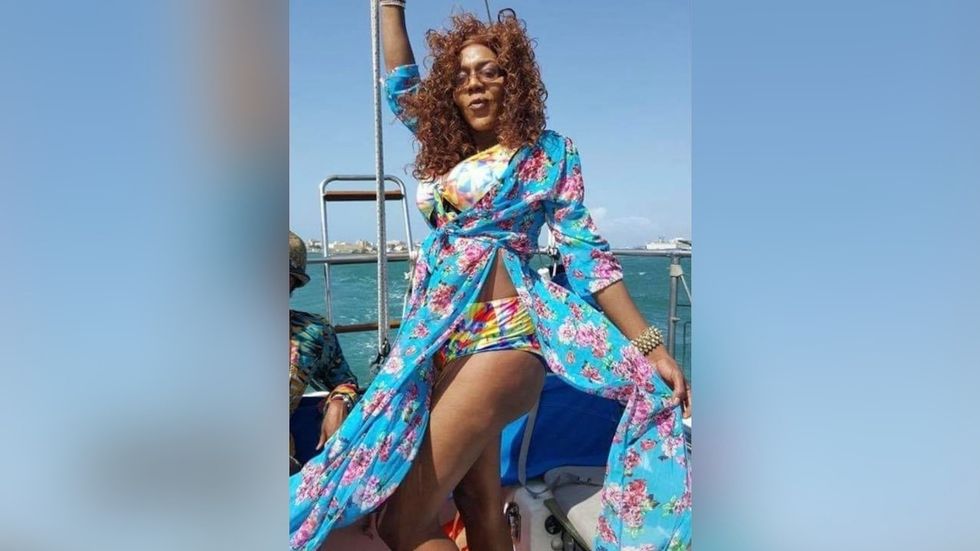 In 2019 alone, 19 trans people have been murdered. Yes, you read that correctly, 19 trans deaths this year. Just days ago, news broke that Elisha Stanley had been found murdered, bringing the trans death count up to 19. Elisha was a wise woman who worked in the healthcare industry, traveling to visit people she considered family when her life was senselessly taken away from her.

A common theme among trans people who have been victims of attacks is that they are disproportionately people of color, and Elisha was no exception to this. One death is too many, and with the rising amount of black trans deaths in recent years, anti-trans violence is becoming a crisis in our country. 17 of the 19 victims in 2019 alone have been black trans women, many whose lives were lost due to gun violence.

Discrimination is still very much alive in society. Although many groups suffer from discrimination, trans people are often looked over and not perceived as human, or they are "mentally unstable" or "confused." One example is Aimee Stephens, a trans woman working at a funeral home in Michigan. Aimee was put out of a job after her employer found out she was trans. Rightfully so, this case was heard by the Supreme Court of the United States on October 8th and was the first to focus on trans civil rights. The results from the case may not be released in the near future, but if she wins, it will be illegal for an employer to fire someone based on them being trans.

In some cases similar to Aimee's, being fired from your job means no other choice but homelessness for trans people. Living on the streets and being impoverished is inexplicably dangerous and is a root cause of anti-trans violence. If you were a trans person who faced discrimination based on the gender you identify as, would you feel safe on the street alone at night? Homeless people can be easy victims to criminals.

Being college students, not all of us have time to visit with local governments or attend rallies and marches. The bare minimum to be an advocate is to gain knowledge and show support of the trans community. Be an ally. Understand that it is important and OK to ask what people's pronouns are, and to treat them like the person they identify as. Learn about the terms "transgendered" and "transgenders" and how they can be perceived as dehumanizing. It is never OK to confront a trans person about their life before coming out unless they feel comfortable talking about it. If you know these details already, avoid spreading them to people who don't, it is not your place to do that unless given permission.

Above this, support trans advocacy groups. Transequality.org is a phenomenal website designed to spread information about politics involving the LGBTQ community, sensitivity when working/interacting with trans people, and legal and healthcare services for trans people. Moreover, the Human Rights Campaign is a major advocacy group for people fitting under the LGBTQ umbrella, people of color, and more groups who face social injustice. Share information and donate to local homeless shelters when you can, they could very well be the temporary home of a trans person who was unjustly fired for being who they truly are. Find information on your campus about how to be an ally.

We cannot forget the legacy of the victims of anti-trans violence, and we have to keep saying their names. Elisha, Chynal, Johana, Dana, Jazzaline, Ashanti, Claire, Muhlaysia, Michelle, Paris, Chanel, Zoe, Denali, Tracy, Kiki, Pebbles, Jordan, Bailey, Bee, we are fighting for you and doing everything we can to not have to add names to the list.

Be an advocate, be supportive, and get informed. Being one's true self should not be up for political debate.