10 Things You Need To Know Before Studying Abroad
Odyssey

10 Things You Need To Know Before Studying Abroad

A few tips and tricks from a study abroad veteran. 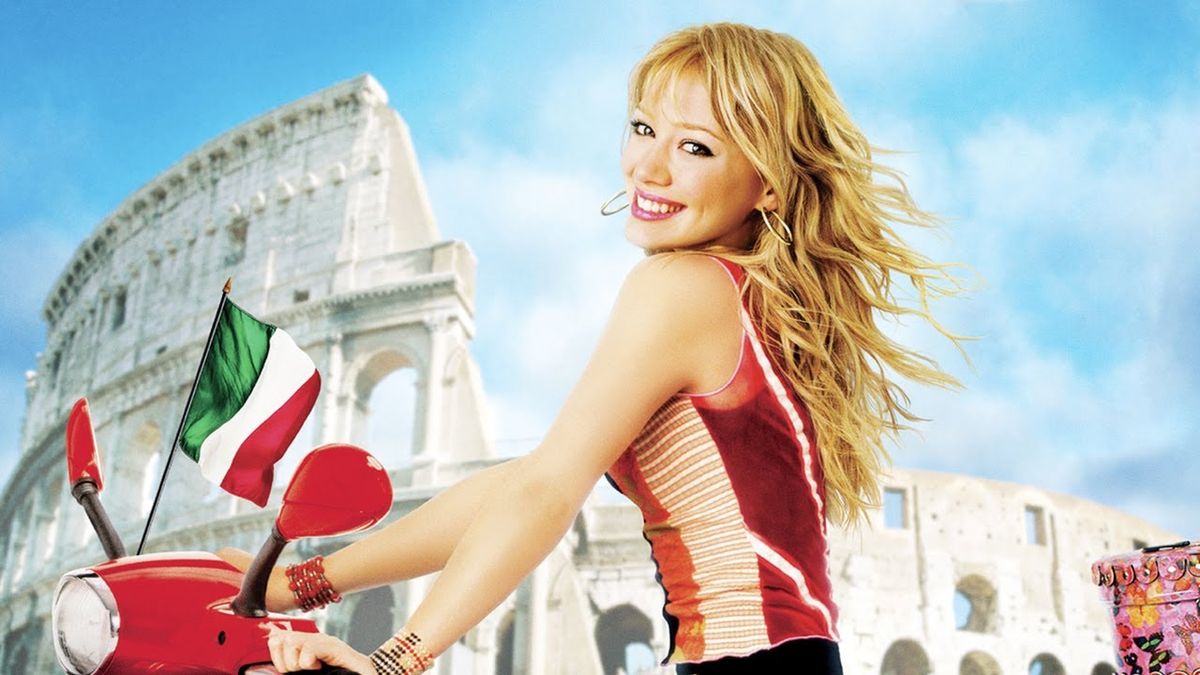 One of the reasons that I chose to go to my university was the option to study abroad, which had been a bucket list item since my very first trip to Europe. So, the literal first opportunity I got (aka my sophomore year), I pounced, and made the decision to study abroad for a year in Rome. It was the best year of my life, but there are some things that I really wish I had known before.

Here are ten of the most important things you need to know, from a study abroad veteran.

1. Get to know public transport-- and don't be afraid to get a monthly pass.

If you study in a city, it's probably going to have a public transport system. Getting to know the public transport in your host city will help you get around a lot easier, and it'll save you tons of money on cabs or Ubers. Plus, it'll help you navigate the public transport systems of other cities, which will make traveling that much easier. Chances are that your city will have a monthly pass. My yearly pass in Rome saved my life-- between onsite classes, wanting to get out, and an internship, the pass paid for itself. Don't be afraid to splurge on it!

2. Know where to get good travel deals.

Studying in Europe is especially awesome because traveling from country to country is so easy and pretty inexpensive. There are some sites, though, that help you bring the cost down some more. For flights, check out Skyscanner or RyanAir. For lodging, you can usually find a good deal on an AirBNB, especially if you split it with someone. Hostel World has good deals on hostels if that's more your scene! For both flights and lodging, check out Student Universe, which has great deals for students only. Looking for things to do in the city you go to? Check out Trip Advisor.

3. Travel off the beaten path.

When I was abroad, I went to places that everyone seems to go to: Paris, Prague, London, Athens, Mykonos. Popular places are awesome and definitely worth going to, but it's so important to spend time in places that aren't as well-known! Some of my favorite places were places that aren't popular: Sarajevo (Bosnia and Herzegovina), Belgrade (Serbia), and Reykjavik (Iceland). Traveling off the beaten path lets you explore more of Europe and, in the case of places like Sarajevo and Belgrade, will definitely save you some money.

Learning a new language can be scary, and so can being stuck in a place where people don't speak your native language! It's so important to try to immerse yourself in your host country's culture, including the language. Not only will it help you learn a valuable new skill, but the locals will really appreciate your effort, and it'll set you apart from the hordes of tourists. Plus, then you can eavesdrop on people's conversations, which is always entertaining.

Studying abroad is a great time, but you're also there to study. Usually, study abroad courses are easier than the courses that you take at your home school, but that doesn't mean you should slack! More often than not, your study abroad courses do affect your GPA, so putting a little effort in and taking your classes seriously will only end up helping you in the long run!

Look, I get it. Sometimes you just want some Chicken McNuggets or a burger from the Hard Rock Cafe, and they're good to get when you're really missing home. But it's always better to avoid places like this and other tourist trap restaurants. Not only will you save money, but you'll also get a lot better quality food. Plus, you'll avoid the lines that come from tourist traps, which is always a good thing.

A lot of times, people who go abroad get excited that they can legally drink, and they have a tendency to overdo it. This gives American students a really bad reputation, and is so dangerous. Getting black out drunk makes you more vulnerable to be raped, robbed, or even worse. Drinking is also really expensive, so save your money and be responsible.

One of the top things that students who come back from being abroad say they regret (besides, of course, leaving) is not spending enough time in their host city. Even if it's taking a walk around downtown after class, spend as much time as you can out in your host city. You chose to study abroad there for a reason! Don't be afraid to see things other than the landmarks, either. Some of my favorite places in Rome I found by getting lost in the alleys.

One is silver, and the other's gold. When you're abroad, you'll have so many opportunities to make friends. Some of my best, lifelong friends came from studying abroad! Even though you'll meet new people, keep in touch with your friends at home. They'll still be your friend when you come back, but only if you actually talk to them while abroad. Text them, tag them in a meme, or Skype them every so often!

I know that it sounds cliche, but studying abroad is one of the most amazing and most fun things you will ever do. Be present in the moment, and enjoy yourself. Studying abroad is a once in a lifetime experience, so make the most of it!