10 Most Basic Words In The English Language
Odyssey

10 Most Basic Words In The English Language

A comprehensive list of overly-used words by basic people 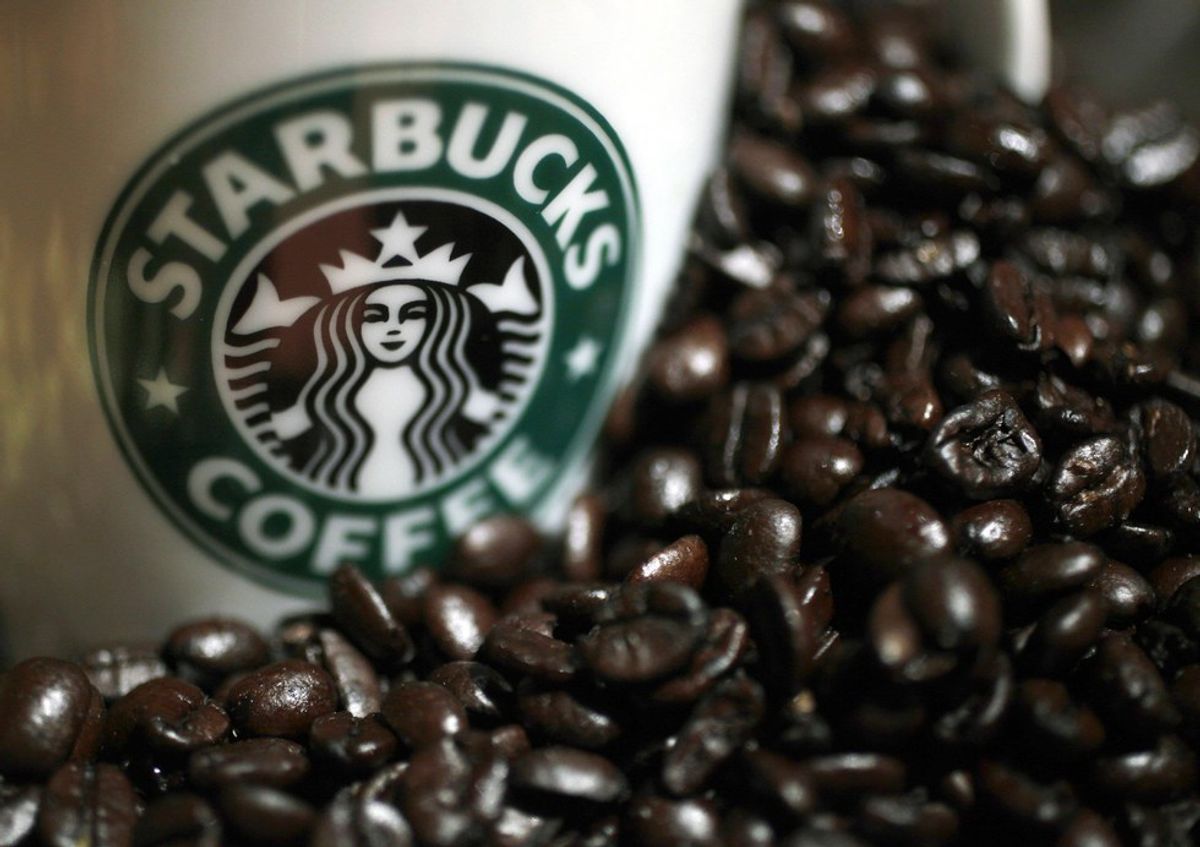 In recent years, the term "basic" has boomed into popularity. Though the word has recently died down a tad bit, it is still very much used today particularly among young people.

So what is "basic?" More specifically, what does it mean to "be basic?"

Basically, "being basic" means that you are encompassing a simple set of standards society defines as "basic." These are unwritten values that are more commonly associated with girls as opposed to guys. Some of the standards include always carrying a cup of coffee around that you spent too much money on, posting Instagram pictures of food and other aesthetics that come with eating, and being a shopaholic.

But being basic is not inherently bad. Rather, being basic is just a humorous thing to poke at. So to all of you basic people out there reading this, know that I do not hate you. I just enjoy making fun of you.

Definition: A Canadian brand of athletic clothing that tends to be worn by basic people.

Definition: A sudden feeling of gratitude you have for divine powers you didn't care about until something dope happened in your life.

Definition: A word used by basic people that replaces the word "cool" in daily conversation.

Definition: A tool that can be used to try to bring more attention to posts on Instagram, Twitter, and other forms of social media.

Definition: A form of social media basic people use almost as often as Tumblr and Instagram.

Definition: A social media platform used by basic people to convey the various aesthetics of their lives.

Definition: I've only been on Tumblr once and I practically puked from the pure amount of basic that was at my fingertips.

Definition: A drink constantly consumed by the basic population.

Definition: A gathering place for basic people looking to overspend on coffee. Must admit, Starbucks does have quality coffee though.

Definition: A way of describing a certain element of life that carries beauty. In other words, an overly-used word by basic people.

Kassie Hsu
Baylor University
4184
Panda Whale
Here are 100 things I'd rather to than study. I know the semester just started, but
Featured