10 Awesome Things That Happened in 2016
Odyssey

2016 was actually OK everyone! 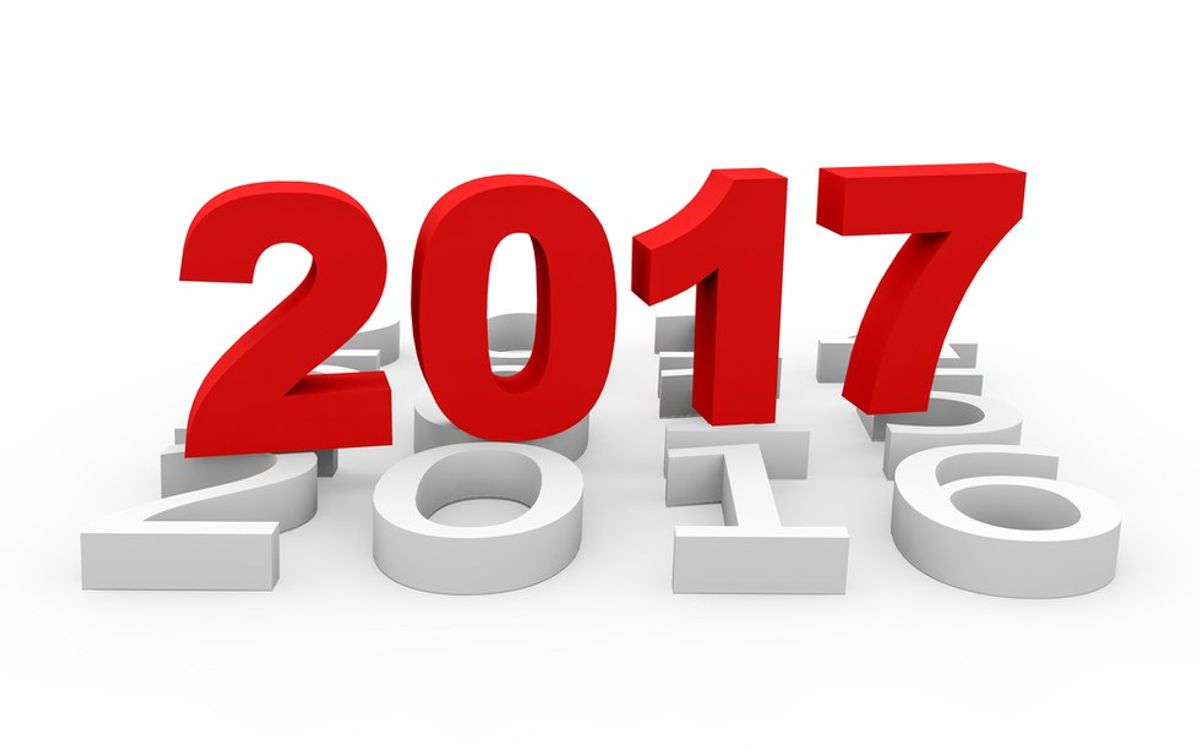 Most people say that 2016 was terrible—and I don’t think they are entirely wrong, as there were some terrible parts—but there were also so many things to celebrate!

Here are just 10 of the really awesome things that happened this year:

1. Blake Lively and Ryan Reynolds finally showed their adorable children off to the public, and it was cute as can be.

4. Instagram changed its logo (which I honestly think is for the good of everyone—its much prettier now).

5. There were so many hilarious memes made to make fun of Donald Trump’s hair.

6. Netflix somehow made us all love it even more than we did by giving us a Gilmore Girls revival.

7. Miley Cyrus and Liam Hemsworth gave us all a little bit of hope by getting back together after calling off their engagement.

8. James Corden’s carpool karaoke went viral and became one of the greatest things to ever grace this world (in my humble opinion).

Thank you, 2016! You were alright (especially for the city of Cleveland ((unless you're the Cleveland Browns...sorry)). Go CLE!!!)