We can't leave behind our sisters while white women make strides of progress in the genre. 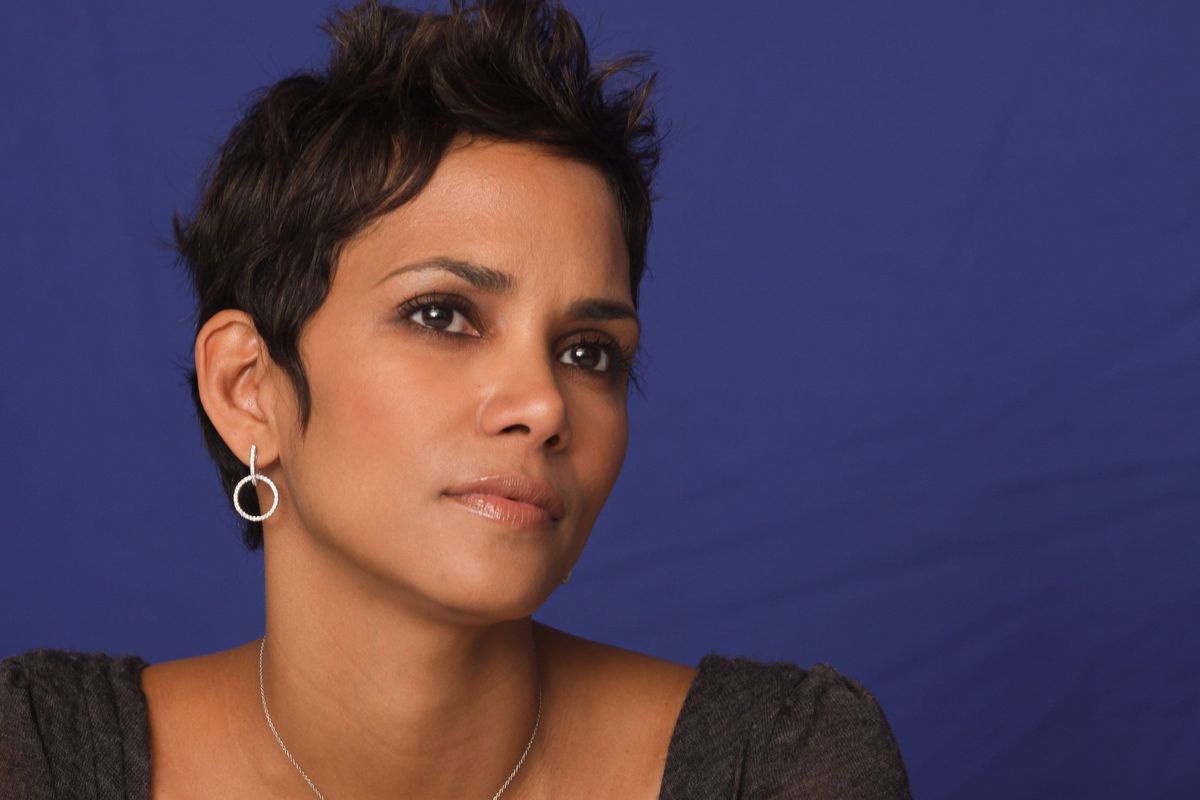 For a while, women have been cast in action movies solely for sex appeal and as plot devices to further the male lead's storyline, rather than to play the role of a three-dimensional character.

And of course, this sexism extends beyond action films, but it's most common in this genre as it tends to be dominated by men: male characters, male writers, male directors, etc.

They aren’t human beings or complex characters; they’re there for the men, to be objectified and reduced to eye candy (looking at you, every single James Bond film ever). Now there’s been a demand for well-rounded female characters, and the elite Hollywood powers that be have responded. There are ways to tell if a movie has actual female characters instead of a sexy lamp: the Bechdel, Mako Mori, Anti-Freeze, Phyrne Fisher and—you guessed it—Sexy Lamp tests.

There have been breakthroughs.

Sigourney Weaver in the 80s "Alien" series gave us a female action hero who wasn't oversexualized or overly tough because of brothers/other male figures growing up. She saved the day because of her maternal instincts, and yet she was strong.

We've also been given other great female action heroes like Alicia Vikander's version of Lara Croft, a character who a male critic complained to lack "an ounce of sex appeal" and who could be replaced by a man and "they would not have to change the script it all." Did you mean: the definition of equality?

We've made a lot of great strides in the representation of women in this genre.

We have Rey, Jyn Erso, Leia Organa, Padme Amidala, Wonder Woman/Diana Prince, Black Widow/Natasha Romanoff, Scarlet Witch/Wanda Maximoff, The Wasp/Hope Pym, Mystique/Raven Darkholme, Lara Croft, Katniss Everdeen and other YA heroines, Sarah Connor, Charlize Theron in basically anything (but as of most recently, for her role in “Mad Max”), Trinity, Eowyn, Ellie Sattler and others.

It’s incredible to see women accurately represented on screen in action films without them being objectified. I’m so proud of the progress we’ve made.

But in doing so, we’ve left behind our sisters.

While there may be few female characters in action movies who aren’t there solely for the male lead or for the male audience to objectify, there are even fewer women of color who match that same description. “Black Panther” has blessed us with many, and three in particular stand out, but besides them, there are few others.

Marvel has also given us Daisy Johnson, Melinda May, Elektra Natchios, Storm/Ororo Munroe, Valkyrie, Blink/Clarice Fong, and Gamora. But that list is by dredging up the lesser-known Marvel shows, and not even the most famous films from the MCU.

If we were to do the same for all female action leads, the list comparing white female characters to WOC would be staggering.

Even in Star Wars, we have all of those great female leads, and for those four powerful women, we now have one WOC: Rose Tico. That proportion is ridiculous. WOC must be better represented in our films and television.

Hollywood has been notoriously racist in their past portrayals of people of color, mostly attributed to the racism from our society. That is why it’s even more important now to rectify those previous tragedies and give POC positive representation in film and TV.

The problem comes down to intersectionality. If you don't know what that is, it's basically the intersection of, in this case, sexism and racism. There's sexism in our society that white women suffer from and racism that men of color suffer from, but women of color have it the worst, having to face both racism and sexism every day. The lack of WOC representation in action films is a reflection of that.

It's up to us to create change—wherever we are.

There's an article from two years ago that details how we can use our power as consumers to fix the diversity problem in Hollywood. We must use our consumer power by refusing to pay for films that erase or degrade POC. If a movie has a whitewashed cast or makes POC look bad, don't go see it. We can also join the online movement, including ourselves in things like #oscarssowhite.

Black Panther was one of the best films I’ve seen in a while, and there need to be more just like it. Marvel is finally coming out with a couple solo female-led movies, and I’m personally thrilled. We get "Captain Marvel" next year, and, in the near future, a Black Widow solo movie. But where is my action film led by a WOC?

White privilege exists; we can’t avoid it. But we can use it to help our sisters. We as white women cannot make the excuse that progress takes time or that our sisters of color will eventually join us in being accurately represented.

We either all move forward, or none at all.