Why Millennials Are So Scared Of 'Adulting'
Odyssey

Why Millennials Are So Scared Of 'Adulting' 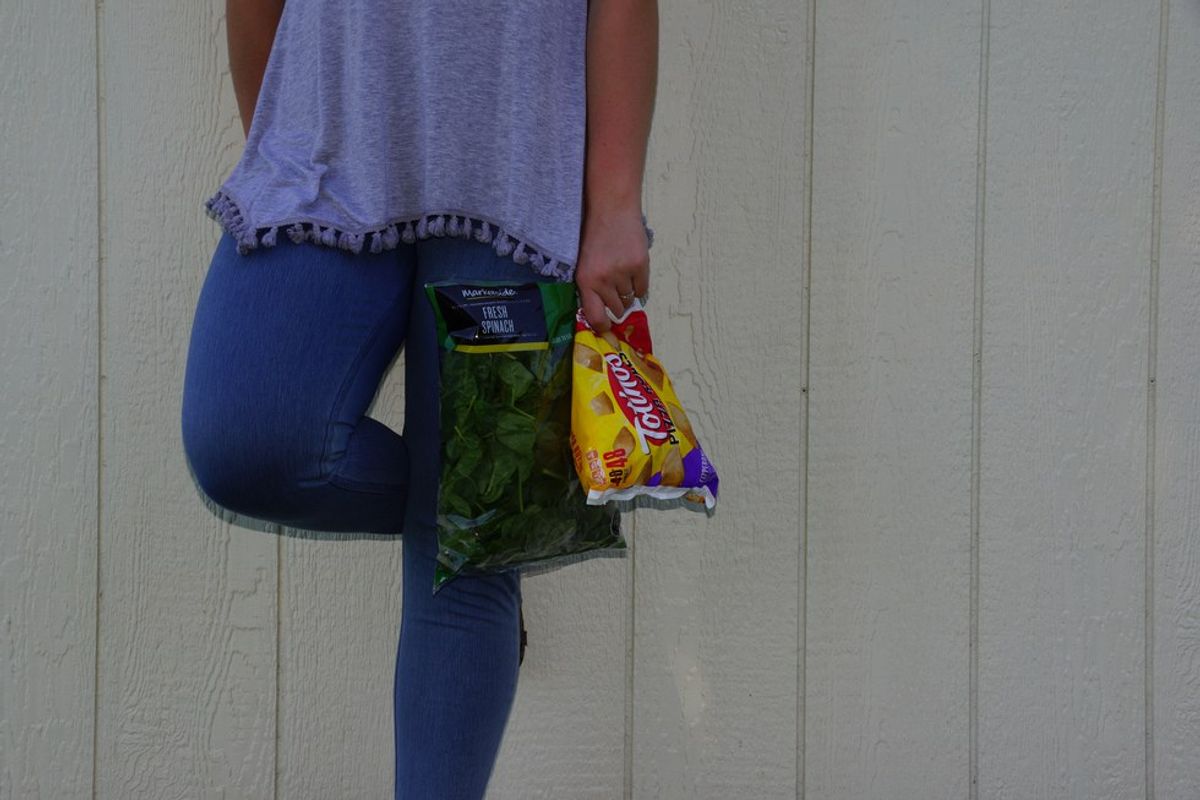 When I first got my debit card about five or six years ago, I thought it was going to be the anticipated pivotal moment of my life where I transitioned from childhood to adulthood. I had my own card! Finally, some plastic in my wallet that wasn’t a gift card to McDonald’s or Walmart. Alongside the debit card, came checks. I went to the bank and passed on the puppy checks and decided on a simple stack of purple checks, since that’s probably what an adult would do.

I was standing a little bit taller, all up until it came time to write my first check. I avoided it for almost an entire year. Why was I scared? Couldn’t tell ya. But I wouldn’t do it.

Just having normal conversations with people I’ve known for years makes me sweaty. How am I supposed to interview in front of potential employers without looking like a basket case trying to hold it together and do good in the world? Okay, maybe I should’ve taken Public Speaking more seriously in high school, but even then, the six people I spoke in front of almost put me into cardiac arrest.

2. What if I accidentally major in something completely wrong for me?

How terrifying is it to think about spending all of your time, effort, and money on one career path, and it turning out to be the biggest mistake of your educational career? What if I’m not good enough, or, worst yet, I don’t even like it anymore? This is something I question all the time. I hear of people falling out of love, so is it different to fall out of interest in your job? I’ve already changed my major once, but I know students who’ve changed theirs a dozen times.

During one of my spring semester classes, a senior declared to my class that he was graduating in four months and still hadn’t picked a major. I’m not even sure how this is possible, but it’s the epitome of the indecisiveness I’m afraid of. I mean, I cried my way out of syllabus day in "Fundamentals of Climatology" because for a minute, I thought I wanted to be a meteorologist. I was wrong, but I’m glad I had that breakthrough in 12 seconds rather than in 12 years.

3. Moving out and moving up in the world.

I can’t stay in my college sorority house forever, I can’t live with my parents forever (even though they’d let me), and I faintly see the inevitable approaching me from a distance. I gotta move out of my small town, and out of my airtight comfort zone. Before I know it, I’ll be fully immersed in the adult-life with adultier responsibilities than, “should I have pizza rolls or chicken nugs for dinner?” Once it happens, there’s no turning back. You can’t just stop adulting and start being an angsty teenager again. Now you gotta choose between spinach and artichoke artisan flatbreads and chicken Caesar salads for dinner. Because that’s probably what an adult would make, right? I don’t know. I’m just assuming that’s what they do.

We say we’re “ready," but are we? By “we," I mean everyone graduating high school, everyone in college, and everyone graduating college. And by “are we ready?” I mean are we prepared to get a job, keep a job, pay car bills, apartment bills, buy groceries, support ourselves, and maybe maintain a social life on the side? Are we even emotionally stable for this? Yikes.

What we’re “ready” for might just be the radical change in itself. Perhaps we need a complete upheaval of everything we’ve always done and known about. To do something we’ve never experienced before, and the thought of all the “unknowns” aren’t scary, but maybe they’re exhilarating. These years are for taking chances on opportunities and finding a career or lifestyle we’re happy with. Maybe we just gotta buck up and jump in blindfolded.

Having a loving support system at home helps hone in on reality and keeps a positive perspective, too: that everything is probably going to be alright, despite the countless “what ifs.” It’s natural to be afraid and excited at the same time, but it’s most comforting to have these conflicts in the home you know you’ll always be welcomed back to.

Plus, everyone around me seems to be doing okay as an adult. So, I can do it too, right?