Why It's Not Okay To Call Me "Chola"
Odyssey
CurrentlySwoonLifestyleHealth & WellnessStudent LifeContent InspirationEntertainmentPolitics and ActivismSportsAdulting
About usAdvertiseTermsPrivacyDMCAContact us
® 2023 ODYSSEY
Welcome back
Sign in to comment to your favorite stories, participate in your community and interact with your friends
or
LOG IN WITH FACEBOOK
No account? Create one
Start writing a post
Politics and Activism

Why It's Not Okay To Call Me "Chola"

The denial of personhood through stereotyping 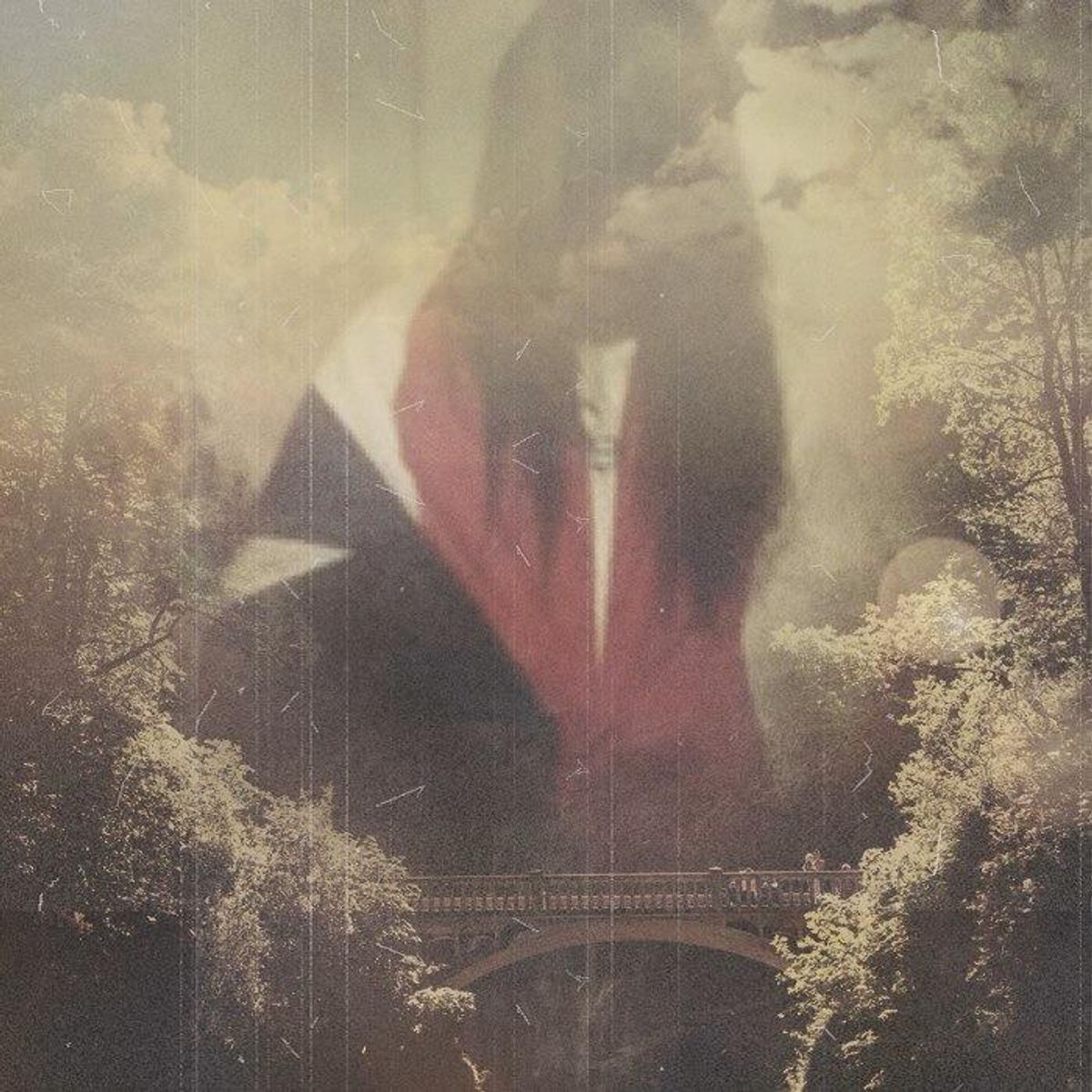 It was a rather nice day as traffic zoomed by the streets. On the sidewalk, my friend and I walked towards Eva’s Treats – a local frozen yogurt store. Being Latinas, we tend to speak Spanish whenever we get together because it makes us feel less far from home. I can’t remember the specifics of what we spoke of but what I can remember was a young girl – probably in middle school still – with her head out of her car window shouting the word “chola” at us.

The word was filled with the hatred and racism that seems to openly want to manifest itself since Donald Trump went on television and decided that it was a smart campaign move to spew hate. It took me but a second to process the jarring event but it has stayed with me since that day. Why would this young girl feel the need to harass us for speaking our language? Had I dared to do something like that back home my mother would have pulled over and forced me to apologize.

I can excuse this girl because of her age, I can excuse her because she was probably raised in this small town whose population is mostly white, I could make up a million excuses for her but that still does not make it okay. I would have probably been less offended had she shouted the racial slur spic at us. But she chose “chola,” a word many attach to the stereotypical image of a Latina in this country.

A “chola” is typically regarded as a member of a gang. She is pro-violence, ill-tempered, and full of that “Latin spice” we’re all supposed to have coded in our DNA. The reason this word affected me so much was because it took away my status as a human being. In that minute my friend and I ceased to be people and became types. We were denied our hard work, our education, our manners in one short word.

Here’s why it’s not okay to call me “chola”: I am a person with thoughts, feelings, and struggles. I am an advocate for nonviolence – nothing is solved by silencing the enemy with death. I have worked all my life to keep a high GPA in order to excel at everything I do. I currently hold three positions in three different workplaces because I was taught to work for what I wanted. I was raised well by my parents who taught me the importance of manners, respect, and tolerance.

Calling me “chola” denies me my entire essence and story as a person. I am not and will not be defined by my name, my language or where I come from. Yes, I am incredibly proud to be Puerto Rican and I will tell it to anyone I come in contact with. Yes, I enjoy speaking Spanish with other Spanish speaking people because it lessens the homesickness. Yes, I love my country and hope to go back to it. Yes I am a proud Latina but I am also a human being who deserves the respect any American receives.

I refuse to be a stereotype, because I can only be me and that is why it’s not okay to call me “chola.”

QueenRadhi
The State University of New York at Stony Brook
149