Why Is Sensationalism So Appealing?
Odyssey

Why Is Sensationalism So Appealing? 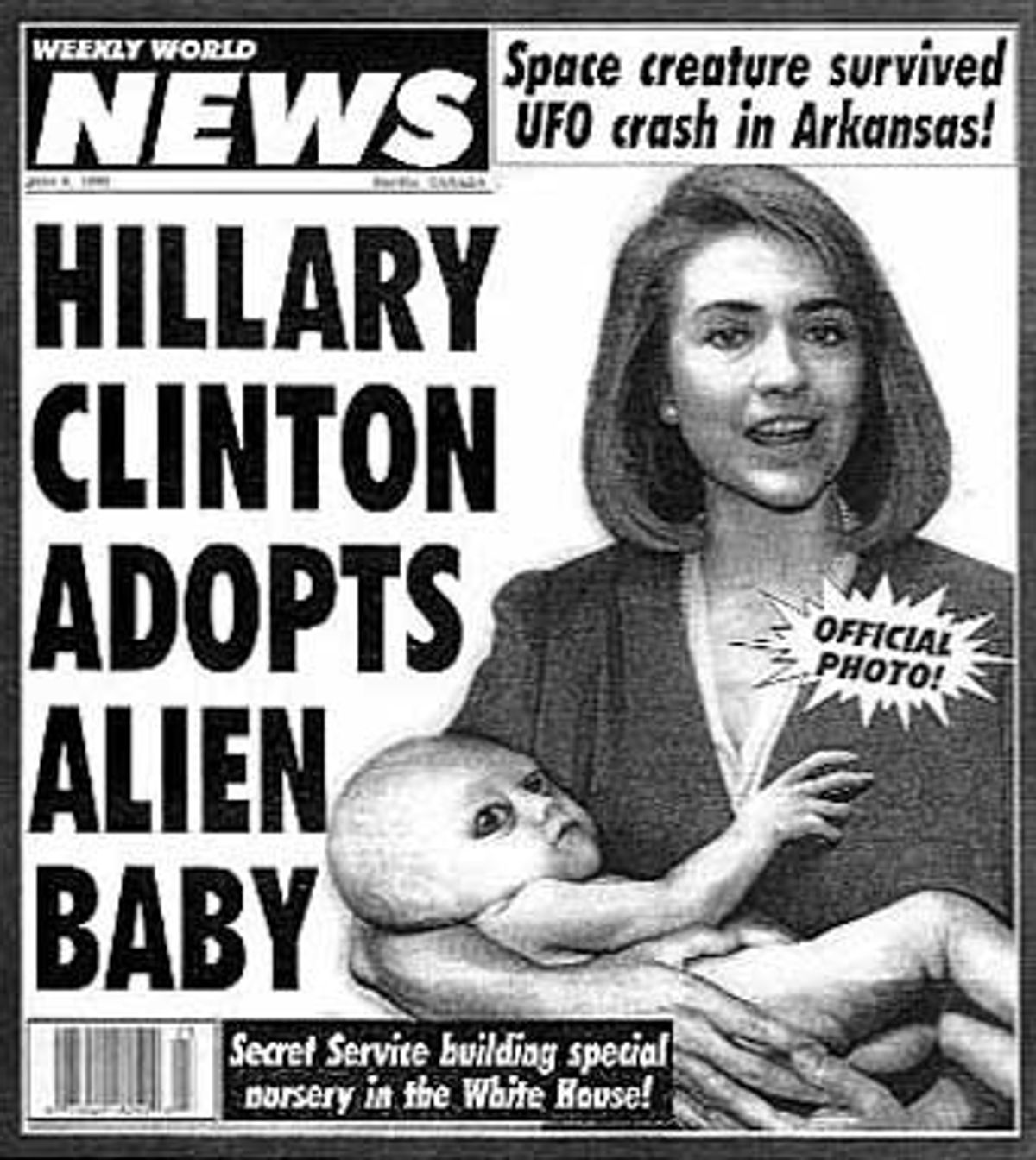 You know the headlines: "so and so are getting a divorce!" or "John Doe, a CHEATER." Utterly scandalous, incredibly addicting, juicy juicy gossip. You can't deny you love it. And frankly, that's okay. Because it's all your biology's doing.

Humans are naturally drawn to sensationalism. “From an evolutionary point of view, the emotional impact of these stories makes sense. Our ancestors would likely have increased their reproductive success by gaining certain kinds of information about the world around them. Thus, stories about animal attacks, deadly parasites and tainted food sources remain salient topics, even millions of years after their likelihood of occurrence has become marginal in industrialized nations," said Hank Davis, an author that analyzed the popularity of front-page news stories from the 1700s to 2001.

“It is characteristic of all humans, not just journalists, to monitor the world around us, and we share this characteristic with much of the animal kingdom,” said Lasswell. He calls it the ‘surveillance’ function of news.

"Over 80 percent believe sensational stories receive lots of news coverage simply because they are exciting, not because they are important," according to The American Society of Newspaper Editors. But why is this?

"A History of News," by NYU Journalism Professor Mitchell Stephens states sensationalism has been around ever since humans had the ability to tell stories. Sex, violence and some sort of conflict appeal to wide audiences because it "strengthens the social fabric," said Stephens. In order for journalists to use methods of sensationalism, facts have to be twisted and manipulated to gain more attention on a topic that may not be so exciting. Clearly, the result of this is simple, false news is born.

Journalists have been conditioned to look for stories that are controversial and scandalous. "We are naturally inclined to attend to conflict or unexpected events in the news," said Paige Brown Jarreau of scilogs.com. "In a 1997 German study, Christiane Eilders found that when she asked readers to reproduce particular news stories in their own words, they were better able to remember the details of stories that were controversial, personalized." These stories stick to human’s brains, but is this material worth remembering in the long run?

Some journalist's in the world get carried away and create false news because of the attention they are given after writing about a specific sensationalistic topic. Journalists are not robots; we crave attention too just like everyone else. Remember Stephen Glass? The man who fabricated more than half of his publications because of the money and attention he was given? It's not difficult to get carried away without even realizing it. If you are fortunate enough to obtain 15 minutes of fame, make sure it's because of something you are proud of. In journalism, smoke-in-mirrors does not apply.

I interpret sensationalism as a guilty pleasure; you know you love it and can't resist it; the candy is too sweet to put down. But it's not necessarily something you should be proud of. Arousing the heart is something journalists strive for; we just have to be careful.