What It Really Means To Be The Bigger Person
Odyssey

What It Really Means To Be The Bigger Person

A lesson on letting go and apologizing. 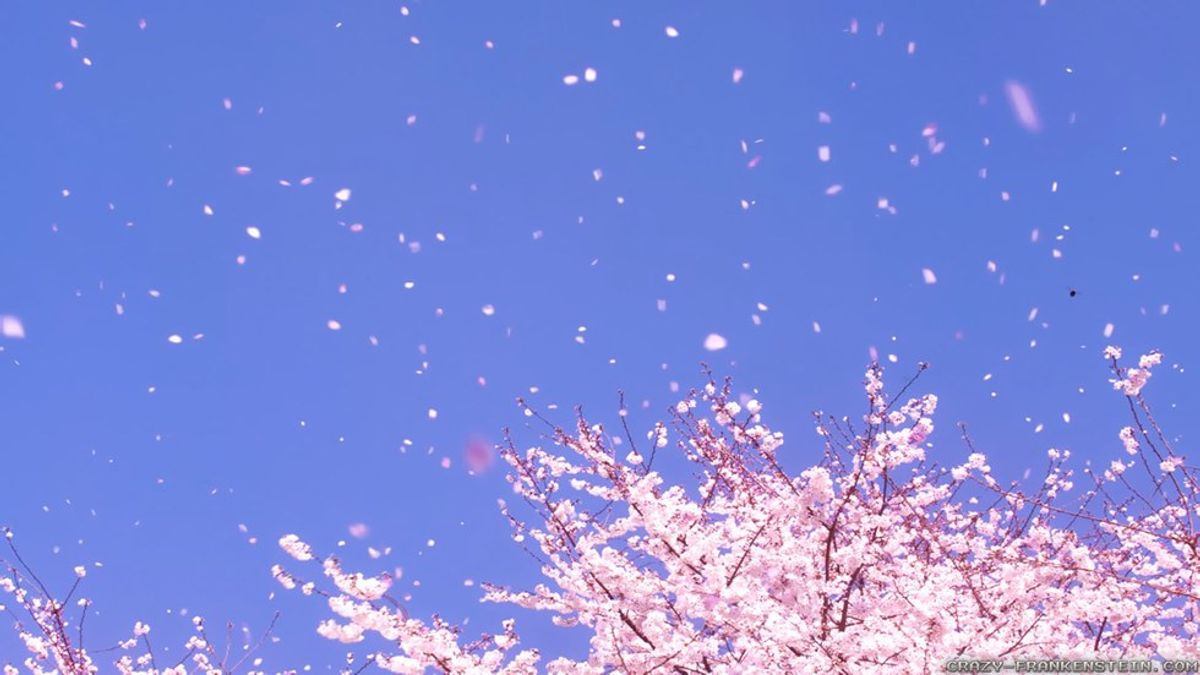 No one ever denied that apologies can be incredibly difficult -- especially when you know you’re right, the other person is completely kidding themselves and at fault, and you just can’t get over your big ego. But the lesson of being “the bigger person,” though it is as old as time, still remains valid and deserves to be taught time and time again.

Can you think of a feud from years ago that might have ended a friendship? Can you think of someone you feel uncomfortable talking to because you still think they owe you an apology? Can you maybe even think of something you’ve done wrong but still haven’t apologized for because it doesn’t feel like it’s worth it?

Let’s just be really blunt with ourselves for a minute or two. No matter how many Facebook statuses you post about being “a princess,” or being a woman (which means you’re never wrong), or how stupid, lying and cheating everyone else in the world can be, the fact of the matter is you’re not always right. Sorry, sweetie.

That person that you aren’t talking to -- can you imagine what they might be saying about you right now? How you are at fault, or how rude you might have been to them? Do you think there might just be a shred of truth in all of that that you could apologize for? Because, more than likely, there is.

All sass aside, let’s get to the point. What does it really mean to be the bigger person? The answer is very simple. Being the bigger person means realizing that you actually aren’t always right, that you sometimes deserve to give an apology as much as you deserve to receive one and that being able to set aside your ego and take the five minutes to apologize to someone is worth much more than years of argument.

Really, that’s all it takes! If you set aside just a few minutes to swallow your pride and apologize, sincerely and truthfully, you can show yourself just how strong you are and how much you value that person’s friendship. It’s important to realize, first and foremost, that a mended relationship is worth being wrong for a minute and listening carefully and dutifully to the other side of the story.

Never be afraid to apologize first. It will sting your ego, sure, but there is something so profoundly graceful about doing something you hate for someone you love.