Moving Forward When You Can't See What Lies Ahead

Moving Forward When You Can't See What Lies Ahead

How do you drive when you can't see the road in front of you? 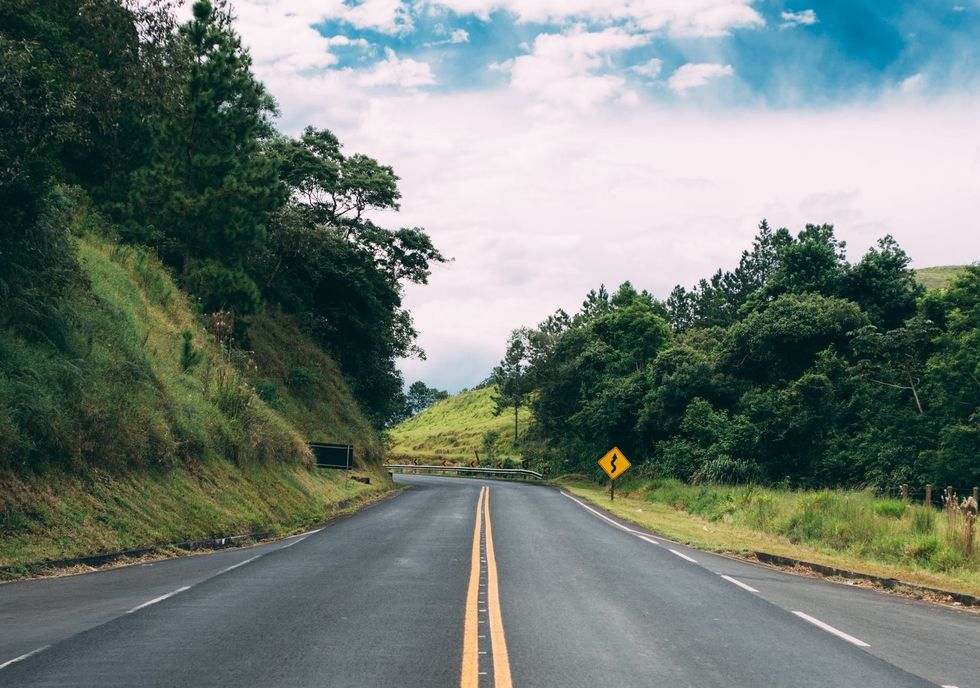 In my favorite dining hall at UNC Charlotte, there is a tub of fortune cookies my friends and I frequent. I'm not a huge fan of fortune cookies, but who would pass up the opportunity to speculate what obscure prediction a small piece of paper has made about the days ahead of you?

The fortunes can range anywhere from "money lies in your future" to "be wary of any nearby frogs." As you can tell, I don't exactly give much credibility to the whole fortune-telling aspect of this treat. Even so, I keep doing it.

Why is that? I know the lottery numbers will never be in my cookie, and there's no way a frog will be posing that much of a threat to me in the near future. But maybe there's a part of everyone that likes to question exactly what could lie ahead, even if it is answered in something as common as a dessert.

As most people know, I am a planner. I like to know what is happening with plenty of time to spare, and when things don't go how I expect, I briefly panic.

It's so easy to forget that some of my favorite - often hilarious - memories have been unplanned. If all my plans had gone through, my life would look entirely different from how it currently is. I would have different friends at a different school with a different major.

I would probably be miserable.

Thankfully, God has the ultimate control of where I go in life. I may set a course on the GPS, but He knows the best way to get there. When I'm lost and rolling past houses I have no memory of, He's there to remind me that this way may not be what I expected, but it's going to help me on a later trip.

I'm sure Saul thought he knew how to get to Damascus. It was only when he was blinded that he learned his way was not the one he would end up taking. In just days, Saul would transition from a murderous persecutor to God's "chosen instrument [for proclaiming His] name to the Gentiles" (Acts 9:15.)

And don't forget about Ananias. How would you feel if you were told to go fetch a man known for killing people like you? Talk about trusting God's navigation!

But, the fact is, Ananias and Saul did trust God. They set aside their plans and let God set their itinerary. By doing so, God's message was shared and "the church... increased in numbers" (Acts 9:31.)

So let's get back to our fascination with the future. What's that all about? Why do I have a Pinterest board filled with wedding ideas when I'm not even dating? Why do I have notebooks full of lesson plan ideas when I don't even have a teaching degree yet?

It seems like a lot of effort for things so uncertain. After all, "humans plan their course, but God establishes their steps" (Proverbs 16:9.)

I personally believe it's because we need something concrete to work for, to push us to keep trying when a bad day comes around. That's fine. Even Jesus said that the best days are coming with eternity.

But plans will change. When they do, don't fight or complain. Instead, have faith you are right where God needs you, and use your present circumstances in the best way you can. After all, Saul's change of plans was the best thing to ever happen to him.

Drop your GPS, take a step back, and have faith in the course God continues to set before you. He knows where He's going.

christianity
Report this Content
This article has not been reviewed by Odyssey HQ and solely reflects the ideas and opinions of the creator.