Volcanoes And Sharks And Physics, Oh My!
Odyssey

Volcanoes And Sharks And Physics, Oh My!

A journey through some of the things I've loved over the course of my life. 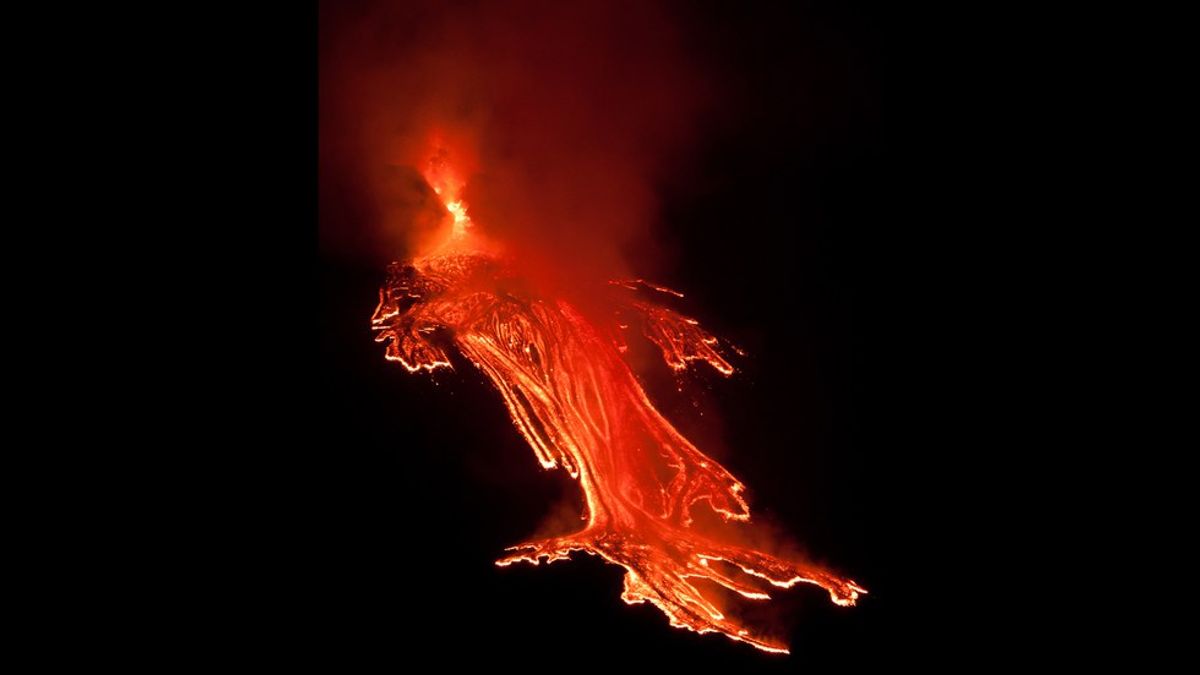 One summer, when I was still in elementary school, I loved volcanoes. I kept renewing a book about earthquakes and volcanoes from the library all summer long and read some pages of it before I went to bed each night. I read and reread, traced my fingers across the cool, glossy images printed in hot hues of red and brown and orange and yellow. We didn’t have earthquakes here, or volcanoes, but I imagined what it would be like to stand in a city shaken at its roots, or to watch molten rock flow down the streets as ashes rained from the sky. It fascinated me more than it terrified me back then, and I fancied myself a volcanologist, or even a seismologist, in my future. I thought I was so smart. I don’t remember any of the facts I read back then, and I haven’t been interested in earthquakes or volcanoes since. In fact, as I got older, I looked away from the ground and up at the sky.

Still, in that time, I've looked at plenty of things in between. I've always loved to read, and while, growing up, my domain was fiction, I couldn't help but be curious about the real world around me.

I remember I spent another summer reading books about sharks, with only the occasional novel slipped in between. I have less vivid memories of this, but I remember the book series I read that had a different species of shark on each cover. I vaguely remember the blue and white images, and the disclaimers that most sharks weren't dangerous to people at all. I don't really remember what I learned from those books, either, but whatever it was certainly enchanted me as I tucked the books in under my pillow each night.

There was another year that I became somewhat interested in particle physics. It probably started when I first heard a song about quarks by Hank Green called "Strange Charm", which then turned into my thirteen-year-old self binge reading Wikipedia articles on quantum mechanics. I, of course, understood absolutely nothing, but I found it extremely interesting (the way it's rewarding to read scholarly scientific journal articles, even if you don't understand a single word). I didn't really like my physical science class at the time, but I decided that physics sounded both horrible and interesting.

But even though I found that particle physics interested me, I started to learn a little bit about astrophysics and decided that, while particle physics could keep me up at night for just as long, astrophysics just sounded cooler. Sure, I felt sick just thinking about the fact that the universe was infinitely expanding, and I hated the feeling of being so small on a cosmic scale. But if I was going to pursue an interest of mine, I thought, it had to be the flashiest one. And what's flashier than the vast expanse of a universe that came into existence with a big bang?

Thus was born my love of space. I became interested in other things after, but that love lingered, and when it came time for me to go off to college, I chose to pursue it. I'm now much more comfortable with the idea of an ever-expanding universe and human beings' cosmic insignificance, and I think physics is less horrible and more interesting than I used to believe. I made a conscious decision to pursue the flashy thing, and I wouldn't have it any other way. But, I'll admit, I'm glad I learned about other cool things along the road.