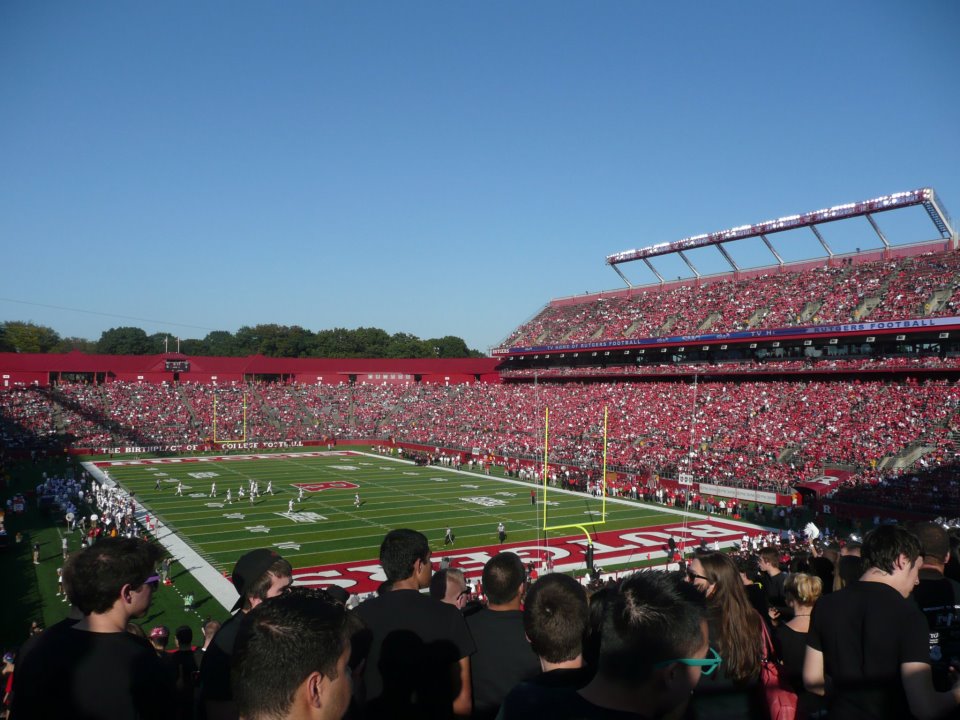 Monthly celebrations are just reminders to celebrate all year

In a creative rut? Don't worry, me too

Kelly Stamps and the Art of staying "Unbothered"

by Taffy Lashley
At Rutgers University
Health and Wellness

Finding Mental Healing during this time is extremely necessary

How I learned to stop apologizing for everything

Fiction on the Odyssey: Learning

Why I've turned to cooking during Quarantine

Nothing will be the same: Thoughts on Reopening and the future after COVID-19

How Corona is changing the media landscape

Remote Learning as a Mobile College Student: How COVID-19 Changed How We Learn