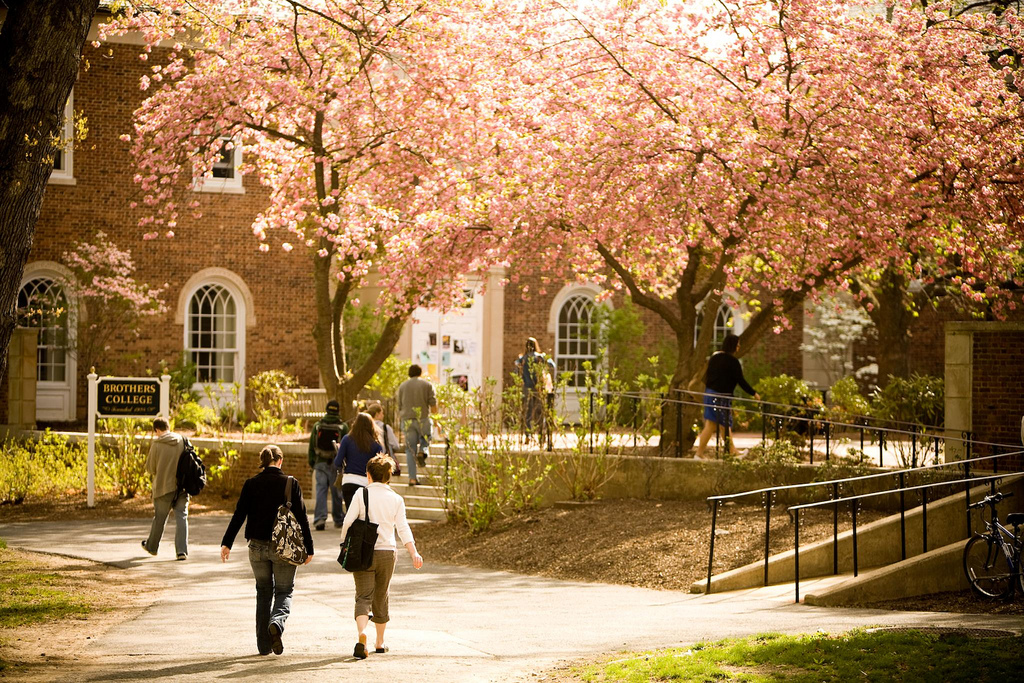 6 Binge-Worthy Shows To Watch This Summer

by Charlotte Brockway
At Drew University

7 Things To Do Over The Summer

10 Gifts to Give Your Mother for Mother's Day

10 Stages You Experience During Finals Week

The Saving Grace of Reading

The Art of Bullshitting As Told By GIFs

You Know You're a Medieval Studies Major When...

10 Signs You're an English Major

Laughter in the Face of Danger

5 Signs You're A Rugby Player

8 Things To Do on Your Spring Break Staycation