Defining Every Letter Of The LGBT+ Community 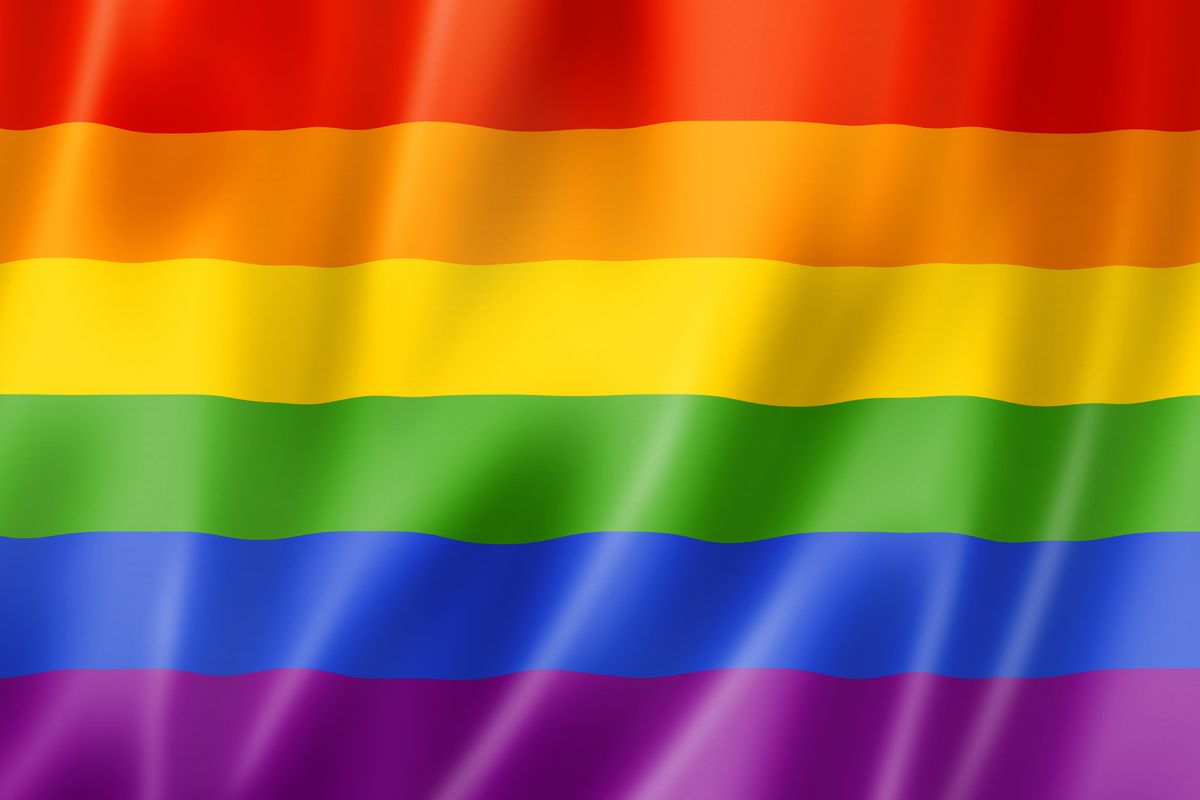 LGBT Pride Month is observed every year during the month of June. There are many Pride Parades throughout the month. Many businesses show their support by releasing special rainbow products.

I recently found myself asking what the letters in the extended LGBT Acronym stood for. I know that LGBT stands for Lesbian, Gay, Bisexual, and Transgender. However, I was confused by the extended acronym LGBTQIA, which includes the Queer, Intersex and Asexual communities. I wasn't sure what the true definitions of Queer, Intersex or Asexual were. I did what any good millennial would do and "Googled" them.

According to Dictionary.com, Queer is defined as a person whose sexual orientation or gender identity falls outside the heterosexual mainstream or the gender binary. In previous generations, Queer was seen as an offensive or derogatory term for a gay or lesbian person.

Vanderbilt defines Intersex as a set of medical conditions that feature congenital anomaly of the reproductive and sexual system. In short, Intersex people are born with “sex chromosomes,” external genitalia, or internal reproductive systems that are not considered “standard” for either male or female. In earlier generations, Hermaphrodite was the noun used to describe people with these medical conditions. Intersex has become the politically correct term to identify people within that community.

According Merriam-Webster, Asexual is defined as not involving, involved with, or relating to sex: devoid of sexuality. In my opinion, asexuality sounds a lot like celibacy. However, asexuality is usually defined as a lack of sexual interest, but Celibacy is defined as someone who chooses not to engage in sexual activity.

With the LGBT+ community expanding to include more identities, it's hard to keep up with every letter in the expanding acronym. If you hear an identity that's new to you, don't be afraid to Google it and learn more.

QueenRadhi
The State University of New York at Stony Brook
2414