Uber Is Worth More Than GM And Ford
Odyssey

Uber Is Worth More Than GM And Ford

Uber's estimated net worth is high, and rising. 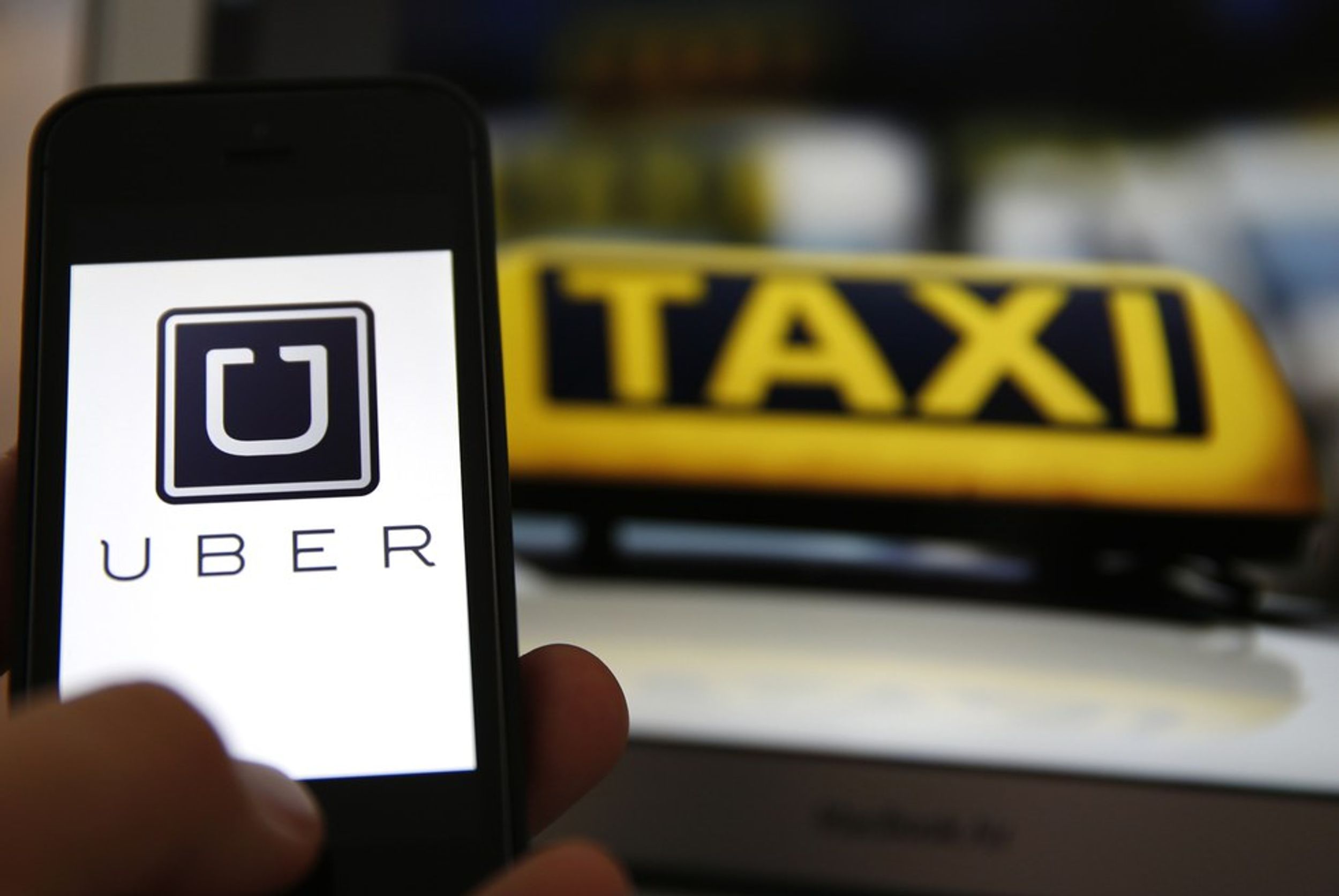 Uber is entirely operated by an application on our cell phones. It is a private company that could be valued at $70 billion. This is significant because it is almost quadruple what the company was worth last August. If the company is truly valued this high, it is valued at a greater amount than both Ford and General Motors.

Uber employs drivers who use their own car to perform a service similar to that of a taxi. Not only does Uber provide rides at the push of a button, but also the company ensures safety as well as estimating a fare that will be requested and paid all on the app. This application has been so successful due to the fact that many bar and party-goers rely upon Uber to get them home safely, and without the worry of driving when they shouldn’t be. Uber also screens their drivers through background checks. The private company operates in 300 cities and 63 countries.

By providing safe, sober drivers at the touch of a finger, Uber offers a convenient and positive service. People that should not be driving do not have to, and those who are driving safely are at a less risk to get hit by a driver under the influence because those people are nestled in the back of an Uber car. It could also positively effect the environment if Uber could implement economically friendly cars and everyone carpooled through Uber.

The car market may experience a decline in sales and value, but it could be a good thing. Although Detroit saw this type of decline in the economy many years ago, and has had nothing but a negative effect on Michigan’s economy, the economy in general may experience a boost because the only requirements to be an Uber driver are to own a car and pass a background check. So, those who are unable to find a job may be more successful in this business; considering all they have to do is drive around, these jobs are easier to keep. Unemployment levels may decrease if people in large cities used this form of transportation and those in more rural areas still appealed to the car market. I think those in cities would benefit most from this because many cities are bunched together, and there is usually limited or expensive parking in the area. The cost of rides to and from places that are closer together will be significantly cheaper than that of areas that are more spread out. Due to the unfortunate fact that drunk driving, or driving under the influence, is still occurring, Uber provides everyone on the road with a positive externality because this way, there are less accidents and hopefully less drunk driving. This will make everyone more safe.

Uber’s $70 billion value, estimated by the New York Times, is important especially considering that it is higher than American car companies. Companies can save money by utilizing Uber, as well. The company has a "Business" tab on their website. This tab has a bar graph which describes that their service is 40 percent cheaper than a regular taxi.

Safe rides are very important to the entire community. Uber provides these by ensuring insurance and car inspection, as well as a background check. Overall, Uber is cost effective and provides benefits to everyone in the area it's being used in.