It's time to start at the top. 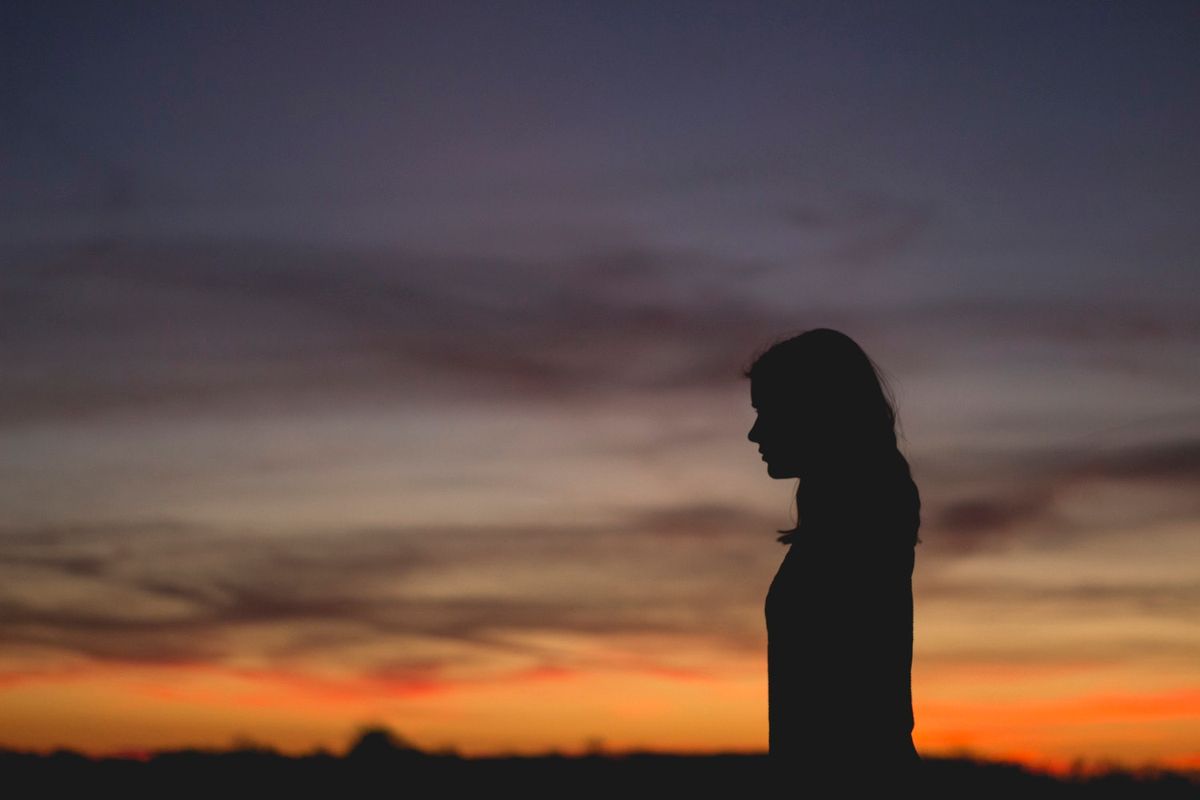 An open letter denouncing the #MeToo movement was signed by 100 French women and published in French newspaper Le Monde on Jan. 9, reported CNN. Among the signatories was film star Catherine Deneuve, as well as other performers and academics.

The letter questioned the benefit of the #MeToo movement. The two-word hashtag spread on social media in October 2017, though the movement was coined by Tarana Burke in 2006. At the time, Burke sought "empowerment through empathy", in particular for women of color in underprivileged communities who experienced sexual abuse.

Now, the movement still strives to acknowledge society’s rampant issue of sexual assault and harassment. More so, as sexual misconduct allegations succeed the ones aimed toward film producer Harvey Weinstein, it is clearer than ever that countless women and men experience varying degrees of intimidation, and the movement offers them a sense of empowerment and the knowledge that they are not alone.

However, even in 2018, men and women are still met with resistance.

Resistance against feminist movements such as #MeToo is an interesting concept because many people believe that men are the sole discouragers of the progression of women’s rights. However, men are usually only part of a much broader, unspoken problem.

Women are historically staunch opposers of equal rights, and their preference to maintain traditional values can limit the agency of all genders.

To better understand our current socio-political landscape, and how women still oppose equality, it is useful to observe past movements and women’s roles in opposing them. After all, it was less than a century ago that voting rights for women was ensured, and "anti-suffragettes" were at the forefront of the suffrage movement opposition.

Corrine McConnaughy, the author of the 2013 The Woman Suffrage Movement in America: A Reassessment, said that women who opposed the United States’ suffrage campaign “were generally women of wealth, privilege, social status and even political power.” McConnaughy further argued that these women, who were protected by the systemic power that they were afforded, did not see the value in upsetting the balance, reported NPR.

These women valued the “femininity” inherent in society’s gender norms, and viewed autonomy as a threat to that standard. In 2018, CNN reported that the signatories of the letter possess a similar viewpoint, including their quote that stated, "Rape is a crime, but insistent or clumsy flirting is not an offense, nor is gallantry macho aggression."

When considering their argument at its most fundamental level, these women — protesting either in the early 20th or 21st century — yearn to maintain the status quo, even if that means silencing women. Their supposed desire for “sexual freedom” that they claim women are threatening to deprive men is granted solely toward men.

Moreover, they further validate the mentality that women exist as objects to be appreciated by men, even if the situation is allowed to escalate due to men’s so-called “freedom to pester.”

The women in support of the recently published letter are, like the "anti-suffragettes", in a position of power or higher-standing. They are not exempt from encountering any acts of aggression, but they do have resources that the individuals Burke seeks to support do not.

Therefore, rather than exude their privilege in a way commonly done by those not fearful of social ostracizing if they tell their stories, these women should offer their support and solidarity.

After all, “empowerment through empathy” regretfully yields stronger results when exercised at the top.