Why Tove Lo's 'Cool' Is More Than A Catchy Tune
Odyssey

Why Tove Lo's 'Cool' Is More Than A Catchy Tune 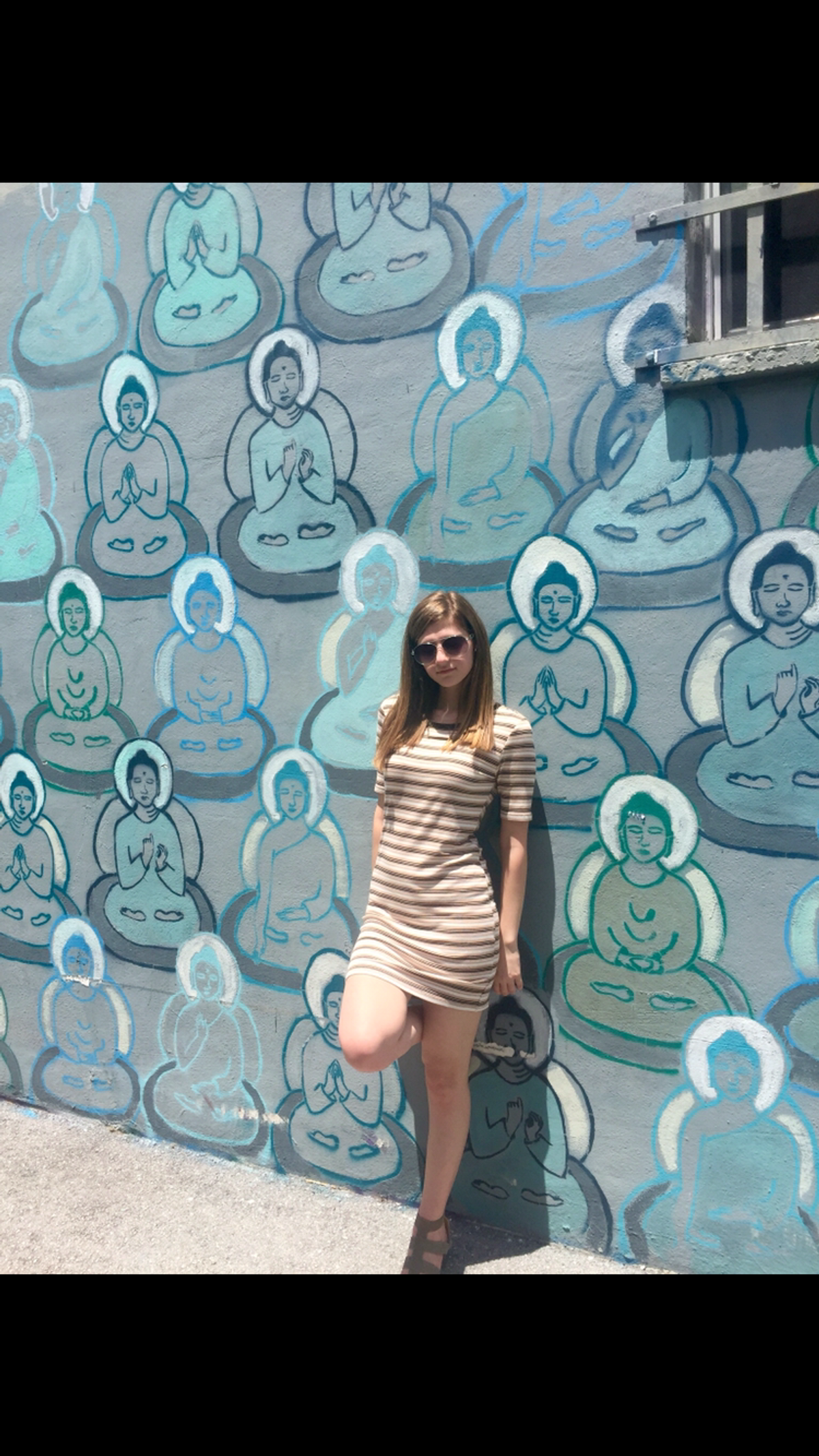 Ice Cold. I roll my eyes at you, boy.

It's no secret that casual relationships/hookups are common especially in college. Many guys and girls do not want to be "trapped" in a committed relationship and want a carefree one-night stand. And that's fine...I'm not your mother.

But what's not okay is a girl/guy playing it "cool" secretly wanting more than a hook up, but scared to be vulnerable to the other. Because (apparently) emotional detachment is hot.

Tove Lo's song, Cool Girl is more than just a catchy tune. She is telling the story of a girl who pretends to be the ice queen when in reality she wants to melt in the guy's arms.

The girl in this scenario says she doesn't want to put labels on their relationship which usually means defining whether their relationship is monogamous or if they can see other people. She wants to look like she doesn't care what he does because she's a cool girl with no feelings, no clinginess, no emotion. The last sentence, in my opinion, is the best line in the entire song because Tove Lo subtly hints at the double standard women face when entering a relationship. The girl wants to be free like all the boys. She doesn't want to be seen as promiscuous but rather a player to the guy she's with. Boys are often times high-fived for hooking up with multiple women as women are usually shamed. The girl just wants to look cool to the guy but doesn't want to be perceived as "slutty". Unfortunately, she can't have it both ways.

She claims that the guy can do whatever he pleases. Nothing will phase her. But is this is how she truly feels?

Rules you don't like, but you still wanna keep 'em

Said you were fine so for whatever reason

These lyrics are up to interpretation. What I take from it is that Tove Lo is telling the girl in the story that she knows she's not "cool" with the current situation. However, the girl continues to say she's fine with no labels and commitment because she thinks it will keep the boy interested in her. If she shows feelings, she's afraid he will cut her off.

It's quite ironic really. The rule in this no label limbo stage is to basically have no rules. You are allowed to do whatever you please as long as you never show emotion or sensitivity. The super hip super cool no rule stage is secretly the stage with the most boundaries. Do or be anything you want except a human being...

And lastly we see this girl's true feelings in the bridge of the song.

If any of you are in a similar situation, I hope you realize your worth and that you deserve to be with someone that wants the same things as you. There is no reason to put up a "cool girl/boy" facade. We aren't robots, why should we act like one? Emotions and feelings are incredible sensations that you should be proud to experience, not ashamed. So let's just all agree that emotional detachment is a trait of a serial killer and no one wants a trait reminiscent of a serial killer. Nothing hot about that.