The Problem With Impression Management

The Problem With Impression Management

It is the opposite of "inner beauty." 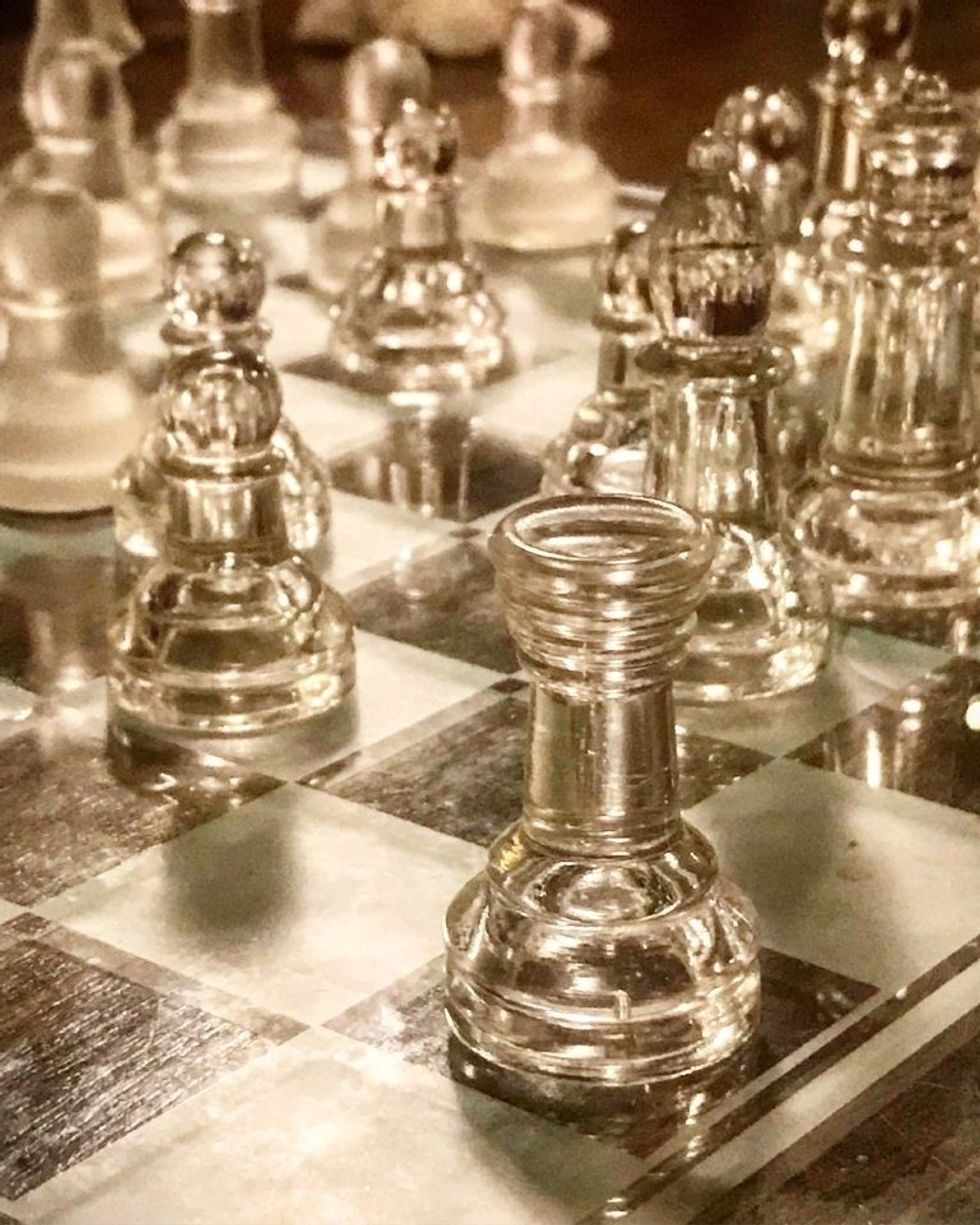 Generally, people want to have a good network by having good relations with other people. Sometimes, this inspires people to involve themselves in the strategy of impression management. Impression management is defined as the "act presenting a favorable image of oneself in order to cause others to make positive judgments of them." Initially, this sounds normal. People want to show their "good" sides to other people in order to establish positive relationships with those people. However, this also implies that everyone has a "bad" side that they hide from others in order to keep their positive judgments of them. There is a detrimental effect to this: instead of focusing on the habits of being a good person, people become consumed with their image at an unhealthy expense.

There is a difference between someone's image and their natural character. A person's image can be completely facilitated by a person's true character, but someone could also try to ignore their true character and put on a show to regulate their impression management. Although it is completely possible to only focus on the habits of one's character to preserve a person's image, sometimes there are instances when people want to have both a good image but also get away with egregious or questionable actions.

The problem with impression management is that it sheds light on a fallacy that most people fall prey to when we believe that someone is a "good" person based on only a few instances of spending time with them, we ignore the possibility of them ever doing something "bad." In fact, the opposite is also true. When we believe that someone is a "bad" person, we ignore the possibility that this person could ever change and suddenly do something considered "good."

The issue with a person's natural character is that it can change over time. Although people may habitually choose to do good deeds, there is a never any real boundary that would deter them from suddenly partaking in a "bad" deed. In fact, one person who may be aware of all the positive judgments that people have of them and may find the opportunity to get away with one "bad" deed because they know they would never be suspected.

However, this begs the question of whether or not society should be bothered by impression management. Should we bother when someone blatantly lies about themselves in order to impress other people? Possibly.

After all, if we are victimized by the fallacy that a person will always be "good" once we decide that they must always be "good," then perhaps impression management is a problem.

Sometimes when someone feels accused, they suddenly shifted their behavior to try to appear to be the "nicest" person, so people would not believe that any accusation made against them could be possible. "This person is much too nice to ever do anything awful" is the sentiment that they wish to portray. The issue is that these subjective impressions of people are not always based on full empirical evidence. Their behavior did not shift to "niceness" until they felt like their character was under attack. Instead of trying to make amends with the people accusing them, the person may be more interested in impressing other people with impression management to avoid punishment or embarrassment.

So, is this a problem? Should we be concerned of the fallacy that many people fall prey to? I think so, and other people have written about this problem as well.

The Picture of Dorian Gray, written by Oscar Wilde, portrays the difference between a person's public image and their true character. Although some people may claim that a fictional plot in a book could not be evidence, the point that literary authors try to make with their novels is to highlight accurate portrayals of the human character. The protagonist, Dorian Gray, hides a portrait of himself in his house because it displays his true character. He purposefully acts unethically because he can hide it behind his public image. However, he returns to home to see the consequences of his actions on his portrait slowly making him uglier and uglier. Impression management is the opposite of focusing on "inner beauty."