Frank Bruni's Lecture At Smith College: It's Not Where You Go, But How You Go
Odyssey

Frank Bruni's Lecture At Smith College: It's Not Where You Go, But How You Go

When it comes to college, there's a difference between prestige and success. 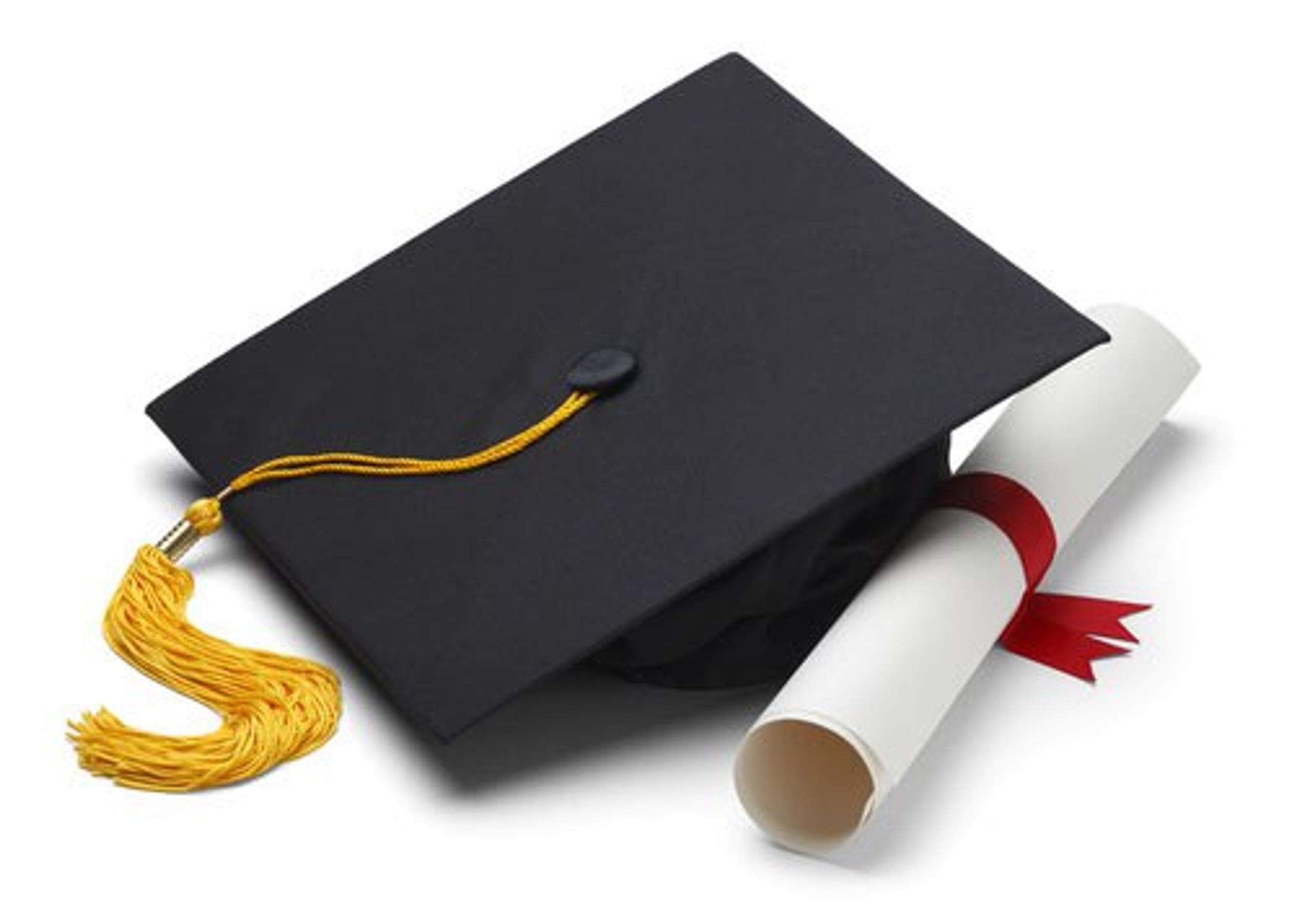 Forty-five years ago your average college student was able to finance his or her entire education and living expenses. Free from the shackles of debt to which many of today's graduates are bound for years into their post-college lives and careers, parents of millennials were able to afford their bachelor's degrees by working while also attending school. This is no longer the case. There is a huge discrepancy between the cost of attending university today and what it was 30 or 40 years ago. Take Penn, for example, in 1970 the undergraduate tuition fee for attending University of Pennsylvania was $2,350 with an additional general fee of $200 plus a total of $1,850 in room/board, books/equipment, and personal expenses. Today, the cost of an undergraduate education at Penn totals to approximately $51,944 (and growing every year). What these numbers show is the unfortunate reality that higher education has become a business, one which most individuals must buy into for the sake of achieving a career.


Another reality of higher education in today's society is the need to stand out amidst the vast competition. Progressive movements have benefited society in many ways, including making education available to everyone regardless of race or gender. Where in the past a college education was strictly reserved for rich, white men, now a bachelor's degree has become the social norm for anyone over the age of 25. The competition is fierce, and the pressure to excel is increasingly potent as Bs become the new Cs. College itself has become a stepping stone for an even higher degree: Many jobs now require a Masters. In this way, the double edged sword of capitalism pierces holes in the wallets of students and their families as expensive, well known, prestigious institutions (i.e. top private liberal arts colleges) take advantage of the growing competition and use it to create and monopolize a market for education.

Yet another reality, in any society, is that "name" matters. In our struggle to achieve fairness and equality, this statement may not leave us with a pleasant taste in our mouths. However, we cannot deny that a degree branded with the wreath crest of Harvard is generally perceived as very impressive. Whether or not this is a good thing is irrelevant because Harvard will always be associated with prestige.

This being said, it is extremely important to note and understand the difference between prestige and success. Namely, we need to realize that there is no correlation between these two. Going to a prestigious university does not guarantee success.

This past Tuesday, I had the privilege of hearing New York Times op-ed columnist, Frank Bruni speak as one of the influential thought leaders featured in the Presidential Colloquium Series at Smith College. In interacting with today's young adults, Mr. Bruni has observed what he calls, "the college admissions mania" that seems to plague high school students throughout the country. It was this observation that lead Mr. Bruni to publish thoughtful articles on higher education ultimately leading to the publication of his newest book "Where You Go Is Not Who You'll Be: An Antidote to the College Admissions Mania".

At the very beginning of his lecture, Mr. Bruni prefaced his speech with an acknowledgment that some of the things he says should be "taken with a grain of salt." As one of the many audience members who had bought into this business of college prestige in attending Smith, I felt relieved to hear him say that. I had been hesitant about attending this lecture, fearing that I would leave the auditorium disheartened by the time, energy and money my family and I have been putting into this prestigious education only to realize that I may be just as successful, if not more, at a lesser ranked school. However, this was not the message Mr. Bruni delivered. Instead, he emphasized the importance of doing: It's not where you go, but how you go.

My favorite example is former Secretary of State, Condoleezza Rice who, despite her non-Ivy League education, has become one of the most influential female politicians in history. To what do politicians such as Dr. Rice credit their success? Mr. Bruni makes a very compelling argument that it is all thanks to their deep involvement in their respective college communities, and their eagerness to meet and overcome challenges.

While one can argue that prestigious universities attract the most influential teachers, (Dr. Rice is currently a professor of Political Economy at Stamford University), it is crucial to understand that there are many paths leading to success. High school students applying to university should be comforted by this fact, and college students should feel empowered to engage in their school communities and make the most of their (often expensive) higher education.

Caitlyn Morral
St Bonaventure University
2997
Wordpress
Odyssey recognizes that mental well-being is a huge component of physical wellness. Our mission this month is to bring about awareness & normality to conversations around mental health from our community. Let's recognize the common symptoms and encourage the help needed without judgement or prejudice. Life's a tough journey, we are here for you and want to hear from you.