Strip It Down: The Societal Stigma Of Sex Work
Odyssey

Strip It Down: The Societal Stigma Of Sex Work

It's time to bare all about the stigmatization of careers involving sex. 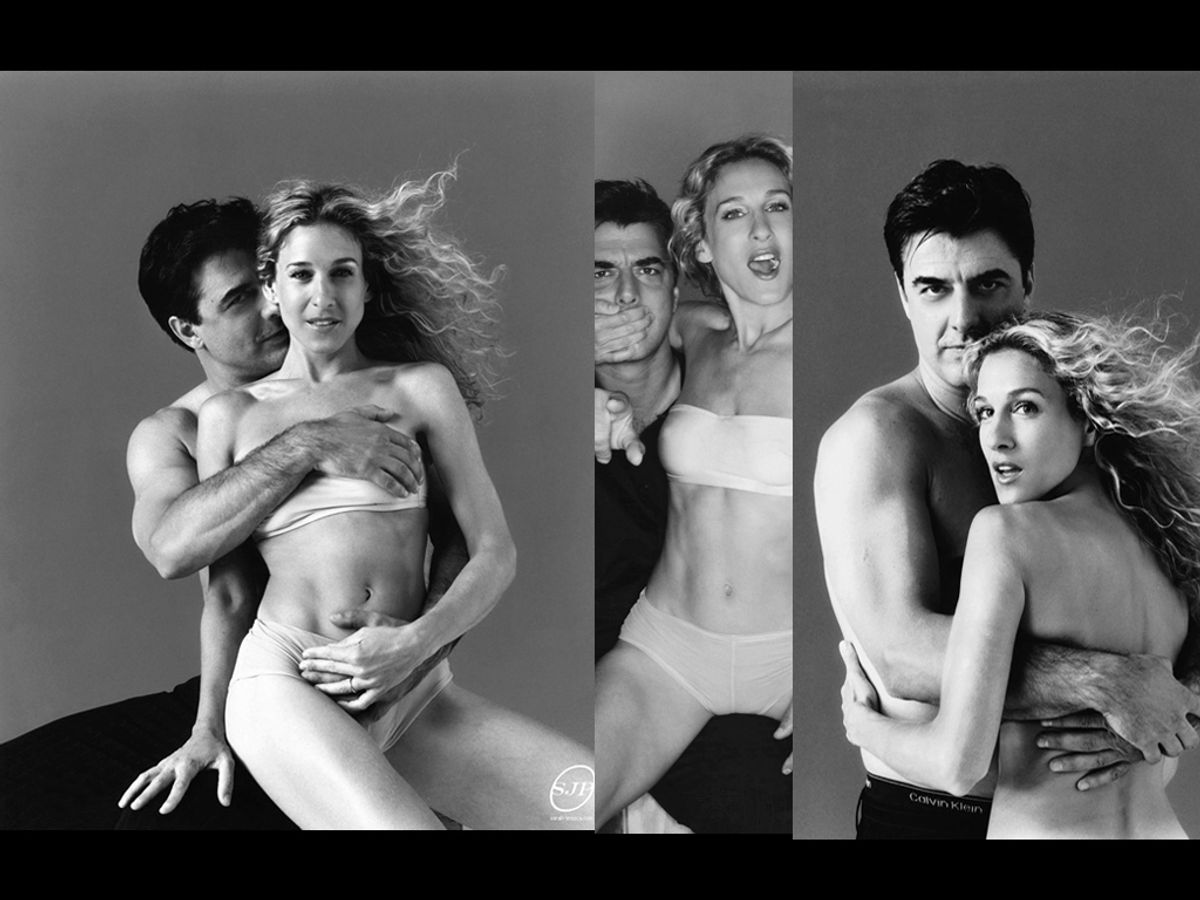 While joking about careers in sex work seems harmless, as I contemplated the reality that maybe this guy really is in the business of acting in adult films, it didn’t seem that funny anymore. Why would I doubt that this man could be what he said he is? His profile doesn’t exactly scream what the stereotypical conception of porn star might: there are 4 photos, one of him playing hockey, another other at the beach, shirtless with some guys, a student at a well-known liberal arts school. Maybe there’s another layer behind the picture perfect guy on my screen… a guy struggling to pay student loans, maybe a guy who wants to share himself with the world of adult cinema, or someone who just doesn’t give a hoot about societal stigma.

The stigma surrounding sex work causes it to be viewed through a kinked, dimly lit lens by most people. It is not commonly discussed and implicitly frowned upon, considered a dirty last resort to make some quick cash. Actually, sex work provides endless layers of circumstance, stigma, and questioning to strip down one by one until all angles are bare— then we can understand the way that society has constructed our ideas about it.

Realistically speaking, the economy isn't that great, most high paying jobs are competitive and require educations that are increasing exponentially in expense. Not to mention that job potential shifts rapidly, with the trending field changing every 5 to 10 years; it is a gamble to specialize in anything these days.

The business of sex is indeed a business, and it is a reliable one that doesn’t ebb and flow like others. Sex trends will change, but sex is self isn’t going out of style. Furthermore, sex sells!

Ask anyone in marketing or advertising. Sex is used to sell everything: perfume, cars, cleaning supplies, even cheeseburgers. Some of these things have been so sexualized, the items themselves now have sexual connotations, when really they used to be arbitrary, ordinary products.

Sex is everywhere we look: from media, to music, to advertising, to literature. It has been for centuries and it will continue to be. But while this ever present, permeable sexual presence is indeed prominent, it presents itself as implications, suppositions, and undertones, not in outright visuals or actions. The scandalous woman in the burger commercial doesn’t drop her itty bitty denim shorts, she simply pushes them down over her hip bones just so; the hunky plumber in the Drain-O commercial doesn't get to work on the female homeowner, he just works her over with a hungry stare as he unclogs the drain. In neither of these plays is actual sex happening, it’s only heavily suggested.

If sexual implications are so widespread in society, and if there is a market for sex and employment that it provides, why is sex work so stigmatized and taboo?

The social stratification in our country places some people in inescapable circumstances, regardless of what capitalist fanatics may say, and sometimes these circumstances push individuals into sex work, because it provides a reliable source of income due to the consumer market for sex (whether it’s the socially acceptable subtle kind or the overt and honest kind). There are also situations where perfectly sane and logical people realize the financial benefit of sex work careers and pursue them. And there are people who desire to pursue these careers because it’s what they want to do!

In my opinion, it isn't fair for society to discourage people from pursuing or discussing what could arguably be considered legitimate careers.

We have found ways to make commodities of everything; people sell their ideas, their art, their words, their designs, their time, their talents, their plasma and organs, and yet it is unacceptable to sell sex in an outright manner— even though it has already been commodified, just like everything else. Sex workers undergo intense socialization processes as does any other career field. Yet, they are at another disadvantage, because while most other careers are able to publicly embrace their working identity, societal stigma encourages keeping sex work under wraps. Sex is not a secret and sex work should not be either.

On another note, if society still feels the need to stigmatize something, what about the people that keep the business of sex up and running, the consumers?

The individuals who pay entrance to strip clubs and pay more for private dances, the people who pay for subscriptions for pornography every month, the people who pay others for sex itself. Why are these people blameless? If sex work is a condemned career field, the customers of such field should be equally condemned, because after all, without their dollars the business of sex would be nonexistent.

No one should be condemned for working and making money, whether out of choice or necessity. Sure, there are certain methods of money making that aren’t acceptable, but sex work should not be one of them. Sex is something natural, desired, and positive, and at the end of the day, profitable. It’s a justifiable business, a consistent one, and one that needs to be de-stigmatized in our society.

So congrats to you, you weird Bumble boy for not being secretive about your work, there’s no need to hide it!

If nothing else, his little fib provided some great material for this article, and even if he’s being a weirdo and not responding after I called his bluff, I probably still owe him a small thank you. Stay weird friends, and if your life is lacking in strangeness, I would recommend downloading Bumble. Who knows who you'll meet!